Tomaz Hipólito proposes a new look for the exhibition space, taking ownership of its original structural characteristics and its current architecture for a reflection around the experimentation of the space and the connection arising from it. 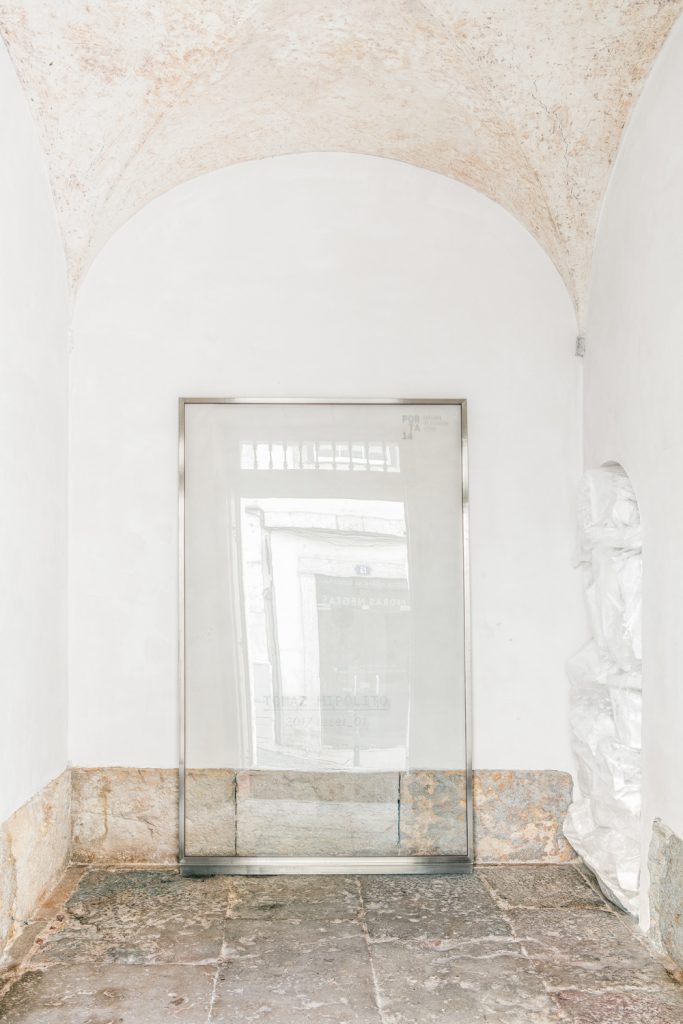 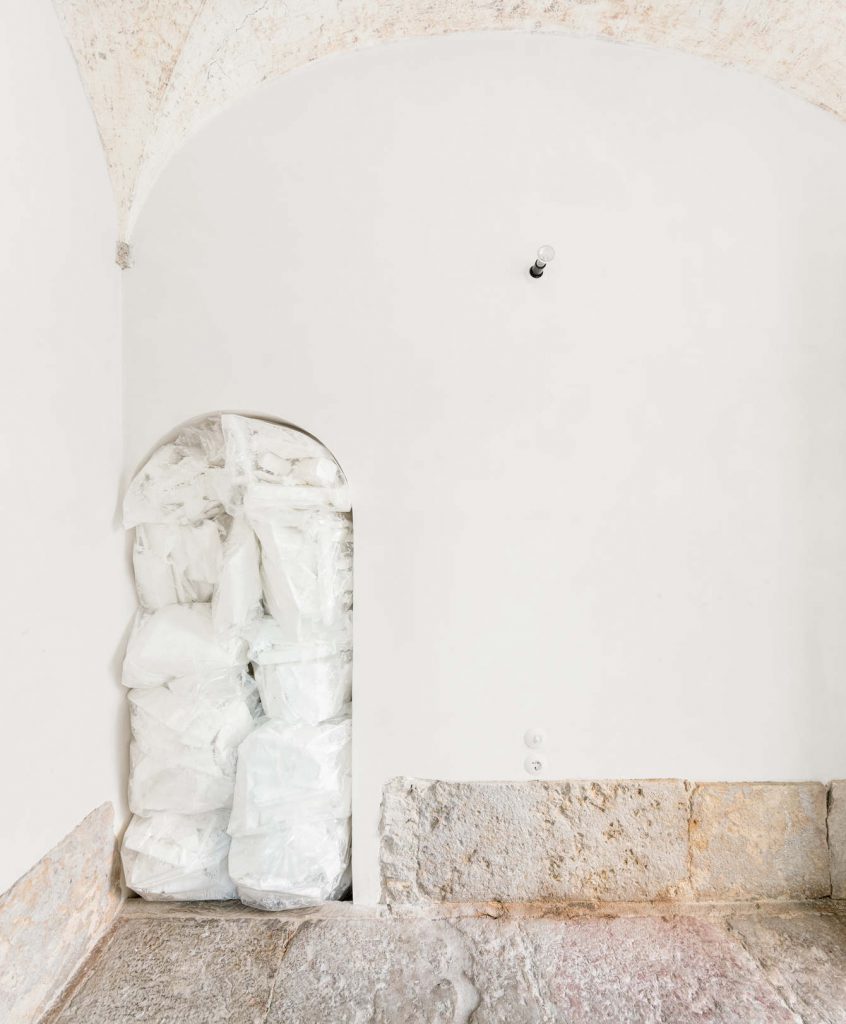 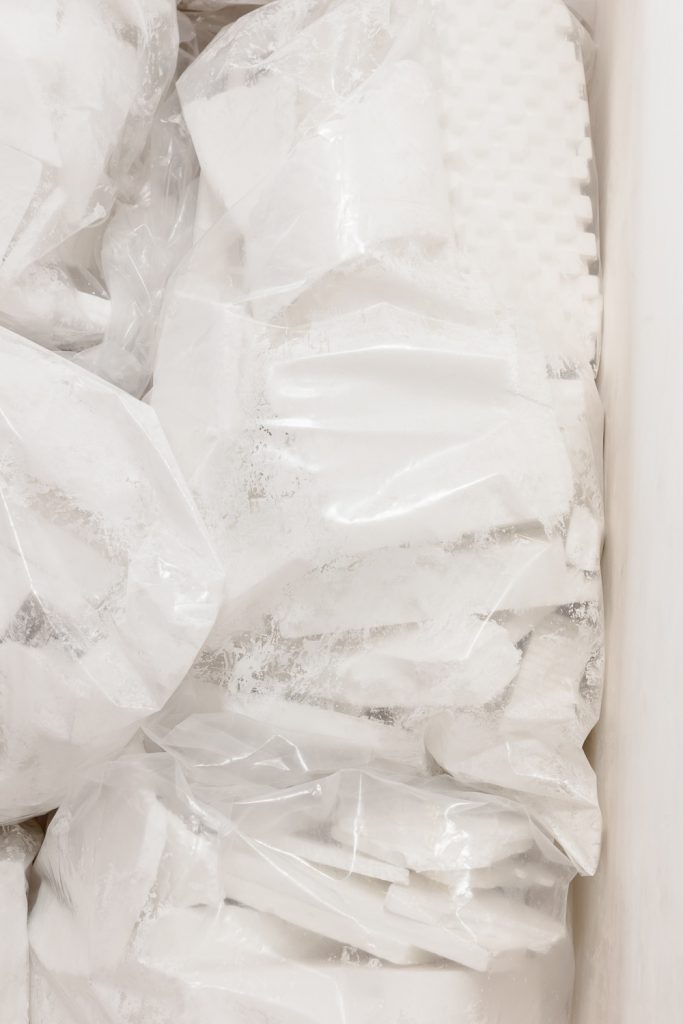 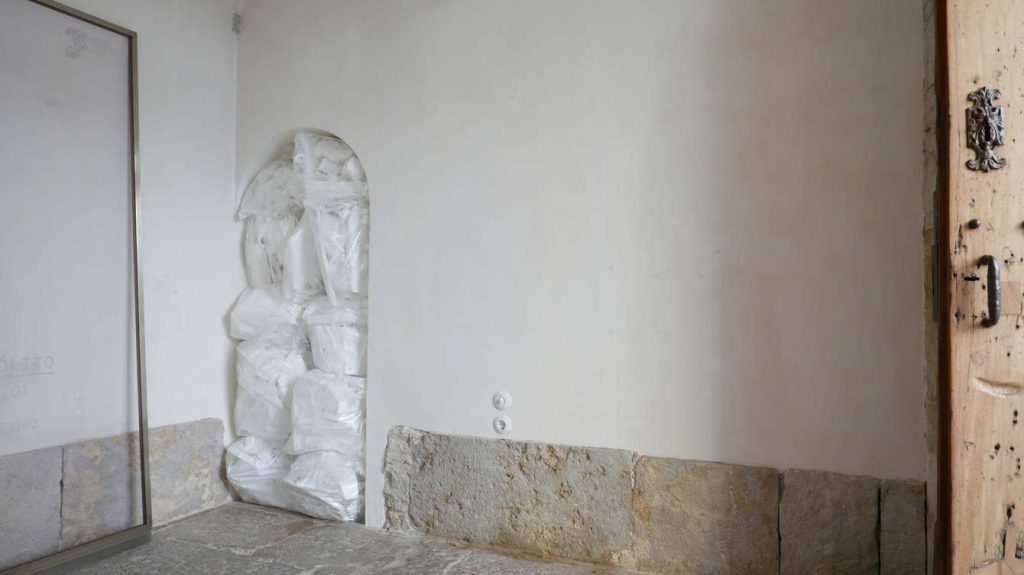 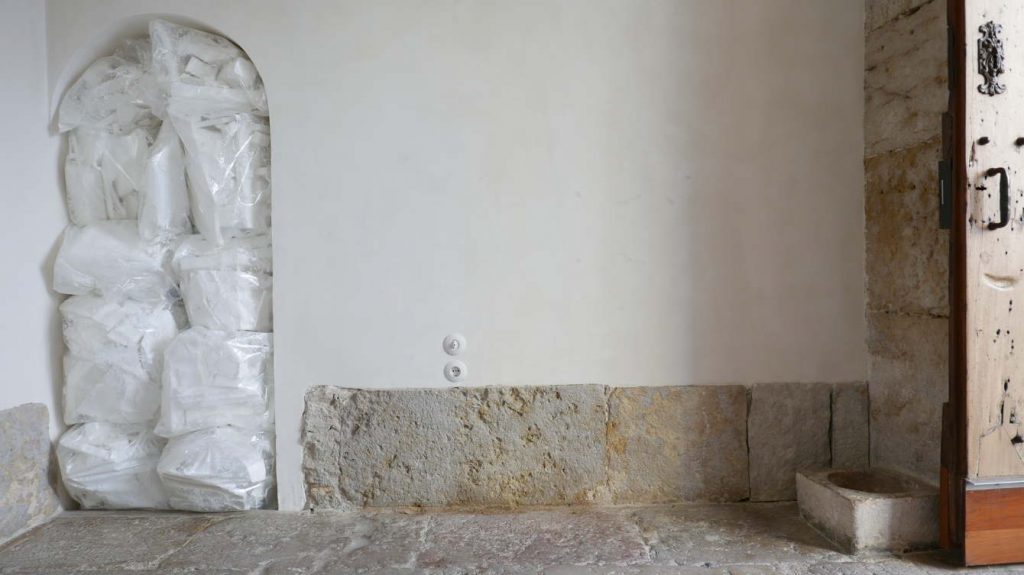 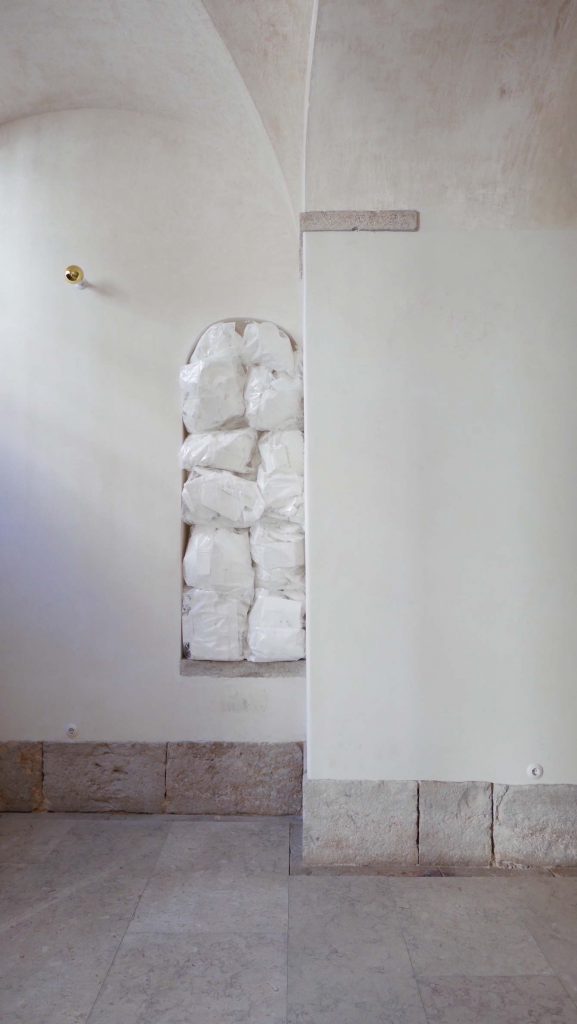 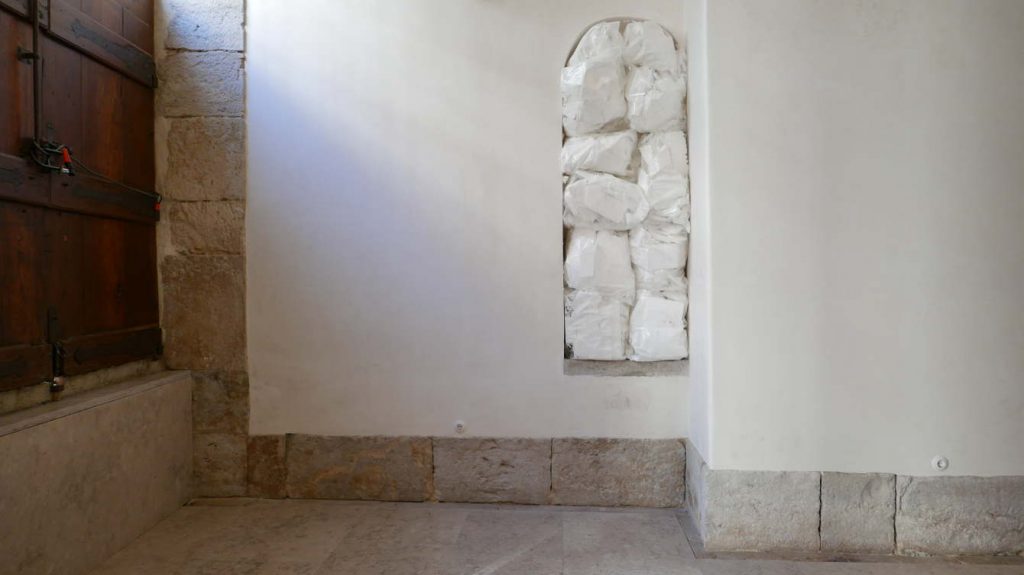 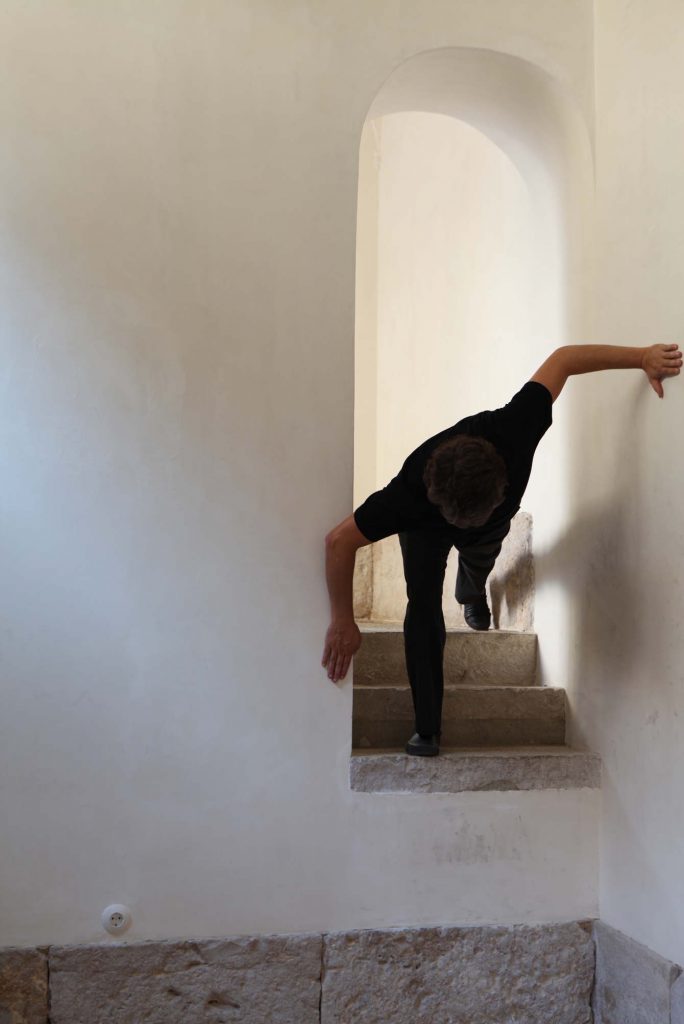 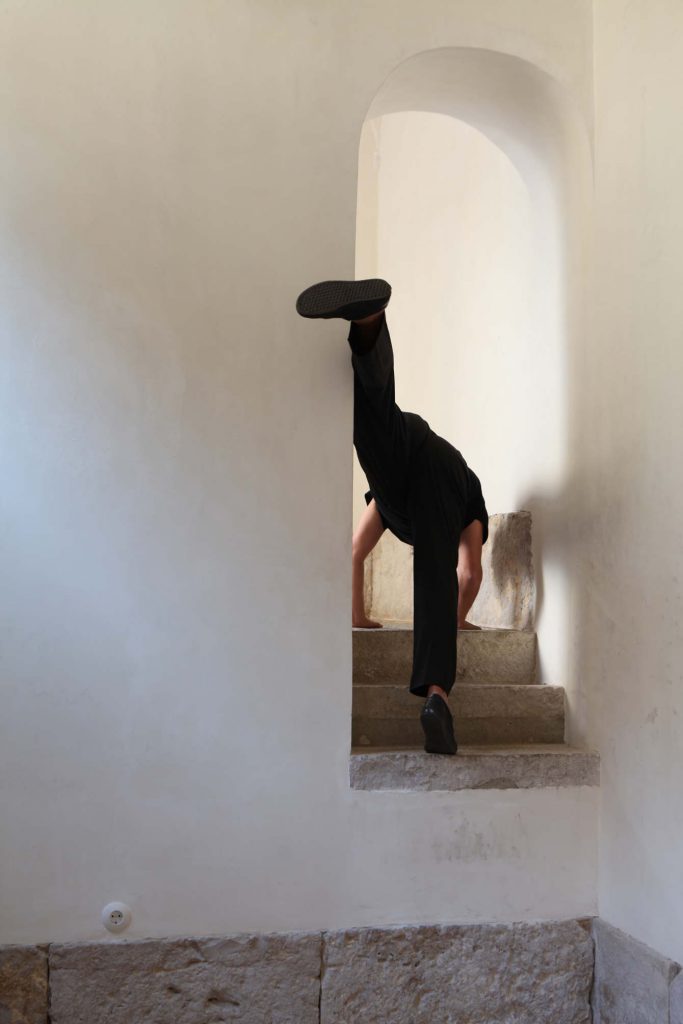 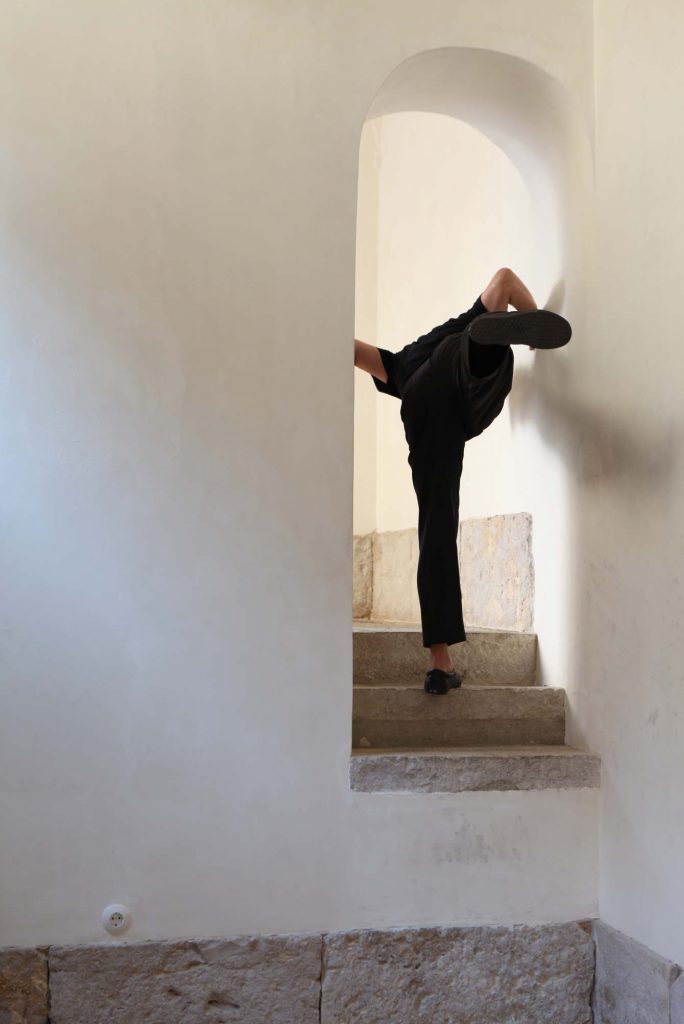 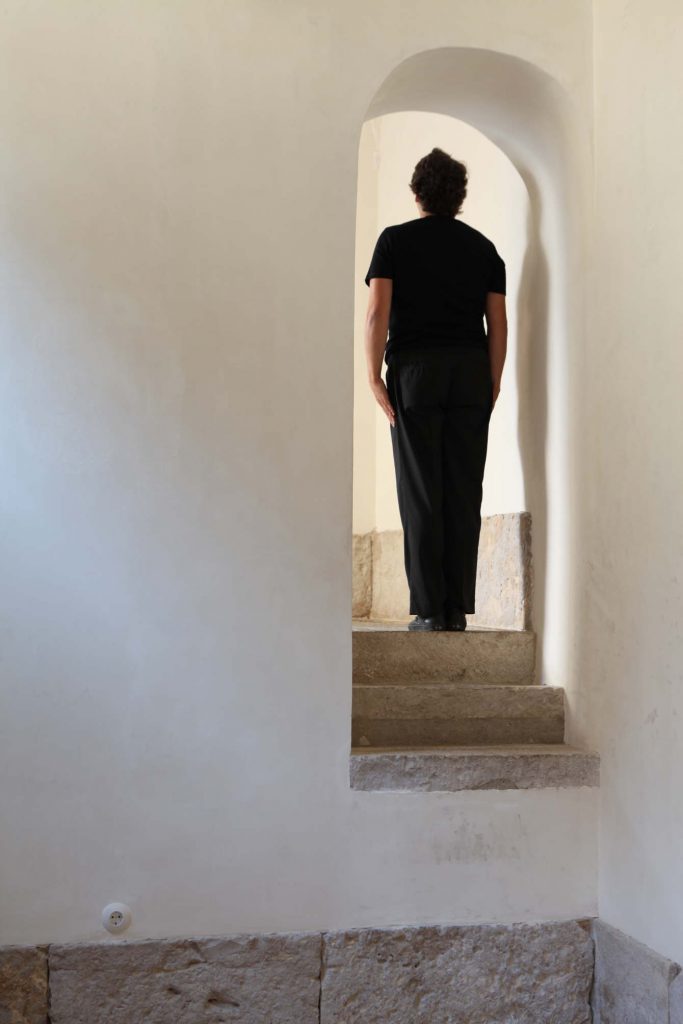 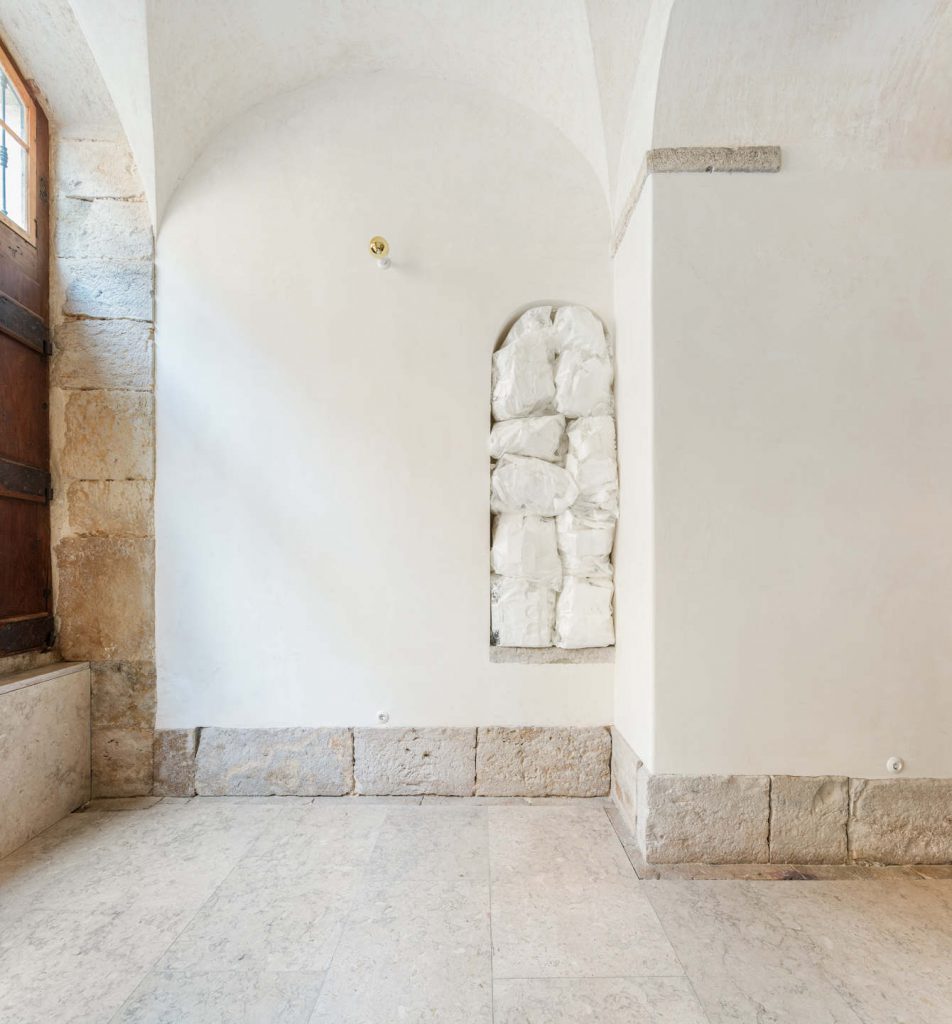 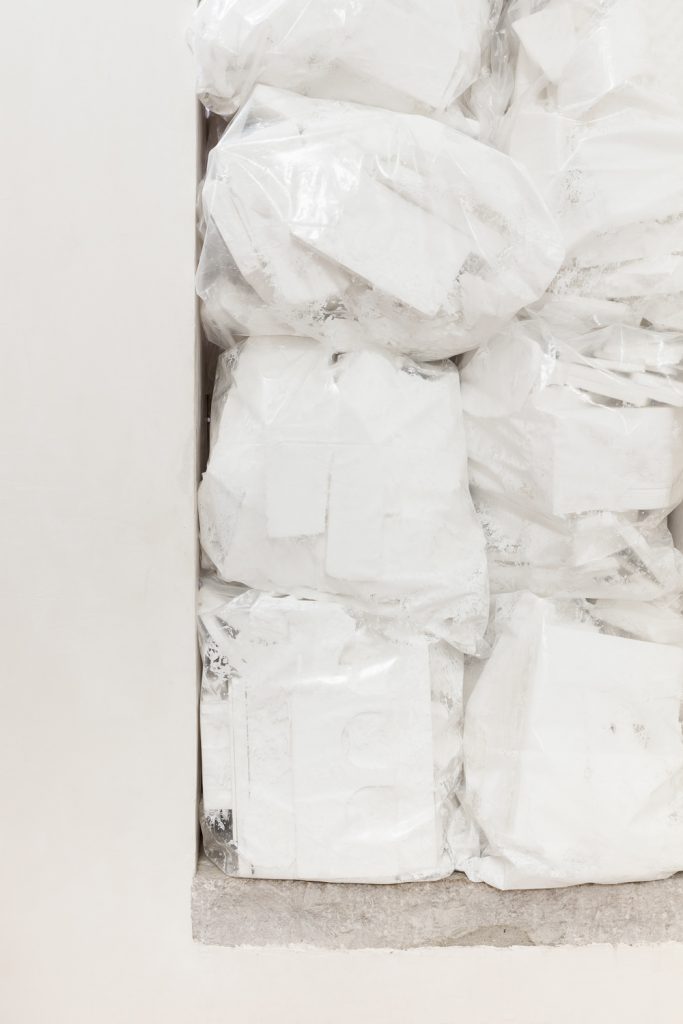 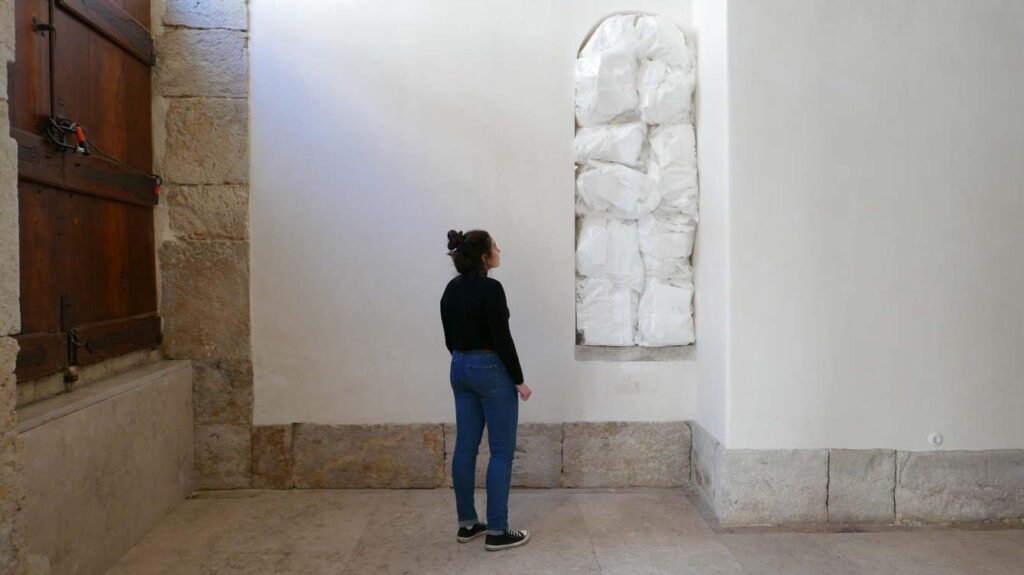 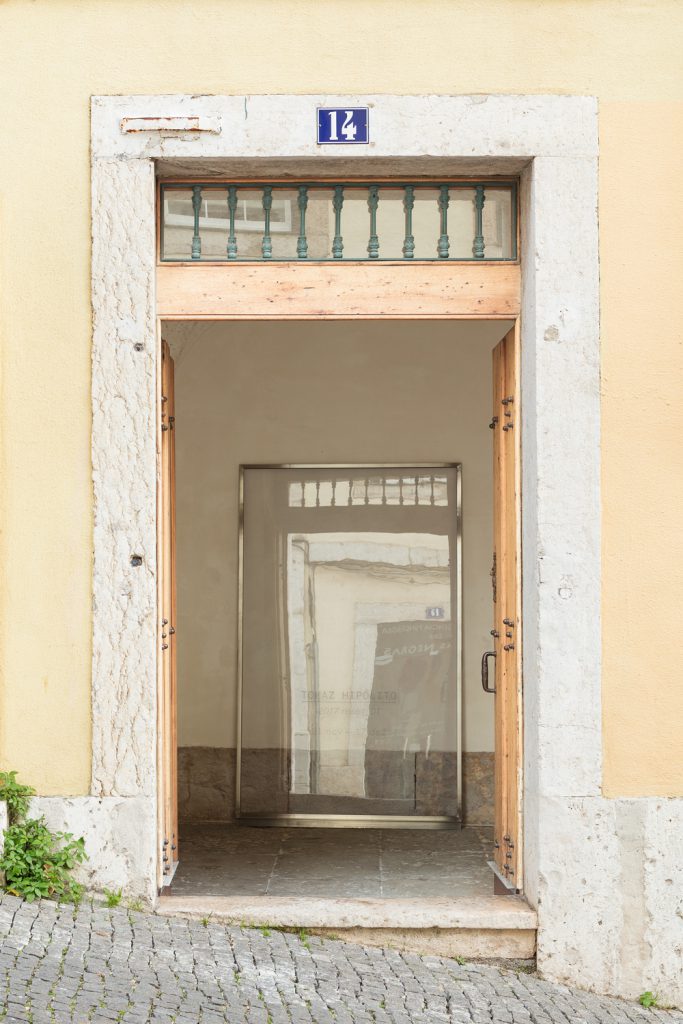 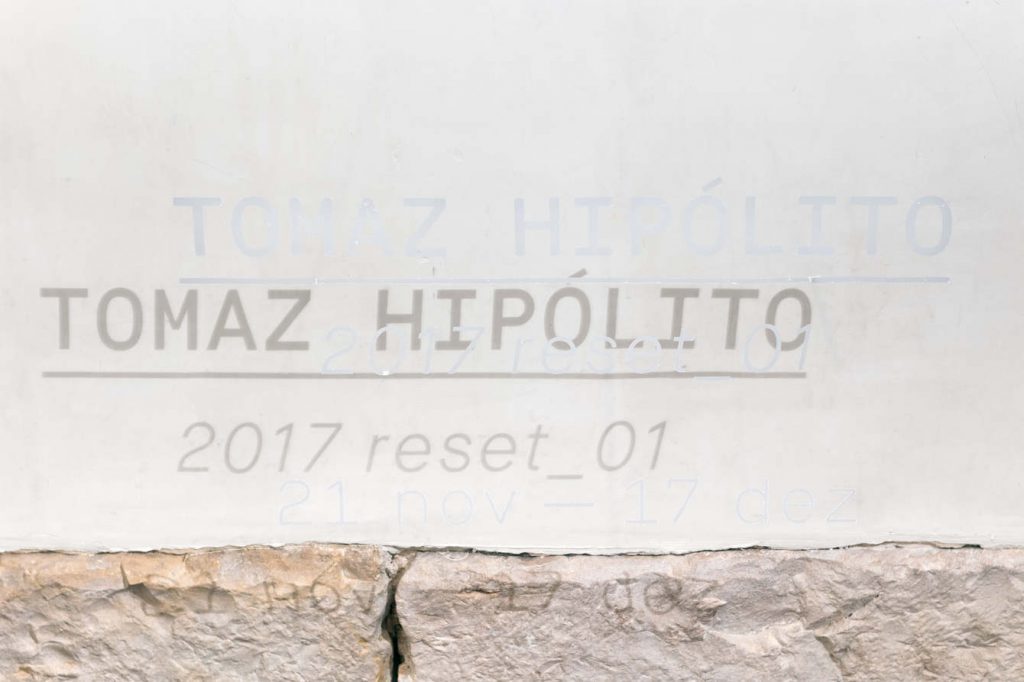 An ownership of the space and the discipline, as usually occurs in Tomaz Hipólito’s works, in his photography series inside architecture studios. The scale gains meaning in tis comparison. What is taken for granted is, now and always, subject to the issues of space, and a new perception logic. A formal and brief inversion of a system that offers a new possibility to occupy a temporary, suspended, space.

This exercise, and the form of mapping, occurs in four moments, which are almost imperceptible. These are simple gestures serving the ongoing action by throwing clues in the ultimate attempt to give autonomy the space.

I. Window
The window is devoid of its showcase function, inviting the visitor to directly enter the exhibition space, and to relate to it without the barrier of the first contemplation.

II. Stairs
Removing the stairs blocks the access to the exhibition area from the working area. Through the autonomy of the two spaces, it is possible to reflect on the parallels of the two practices. If the artist raises questions, the architect, by default, solves them.

III. Arch
The arch, an intervention of the architecture studio itself, is completely filled to give continuity to the wall. We are confronted with this new element, which is composed of a series of unused architectural mock-ups. Some are mock-ups of projects that have not been built, and others of abandoned ideas, underlining the intention to make each of these objects real and to raise their status from being mere models or reproductions.

IV. Persona
The artist’s previous occupation and performance in the space incorporates the climax of this exercise. However, the visitor cannot relate to that space in the same way.

An intervention that aims to explore to deconstruct, while it reveals in order to build new possibilities of spatial experimentation. It is the moment to return to the origins, the zero point, reset.