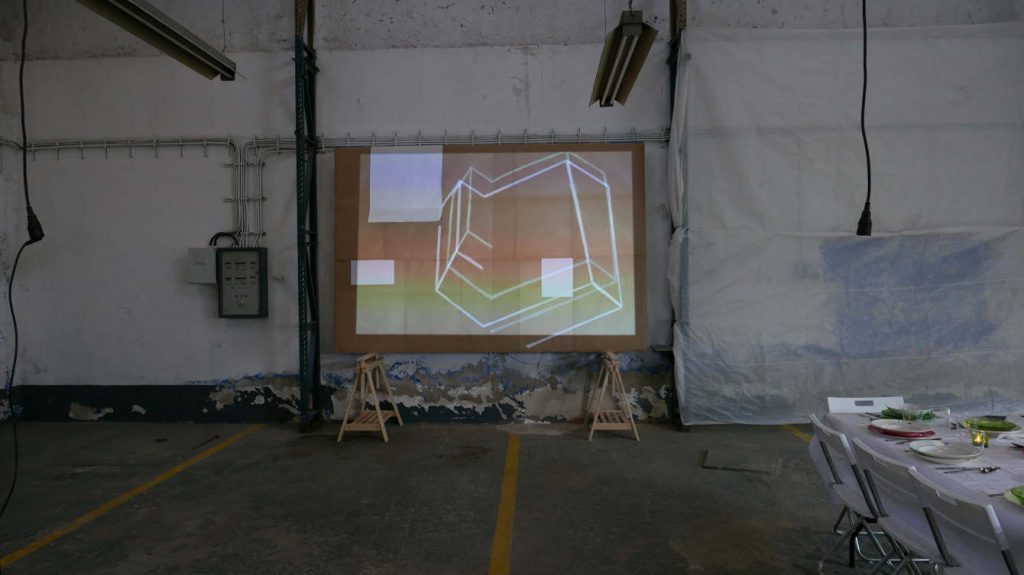 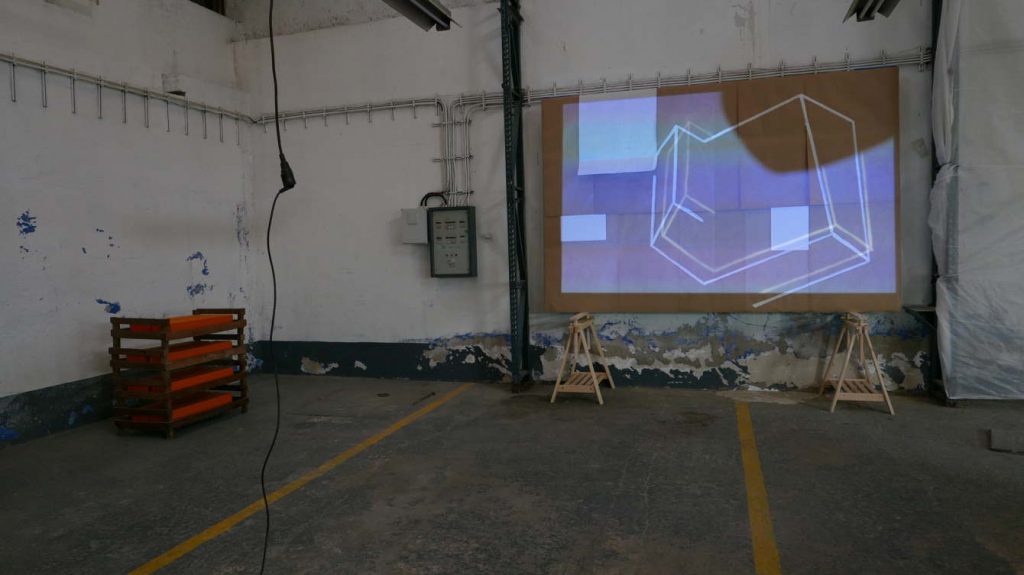 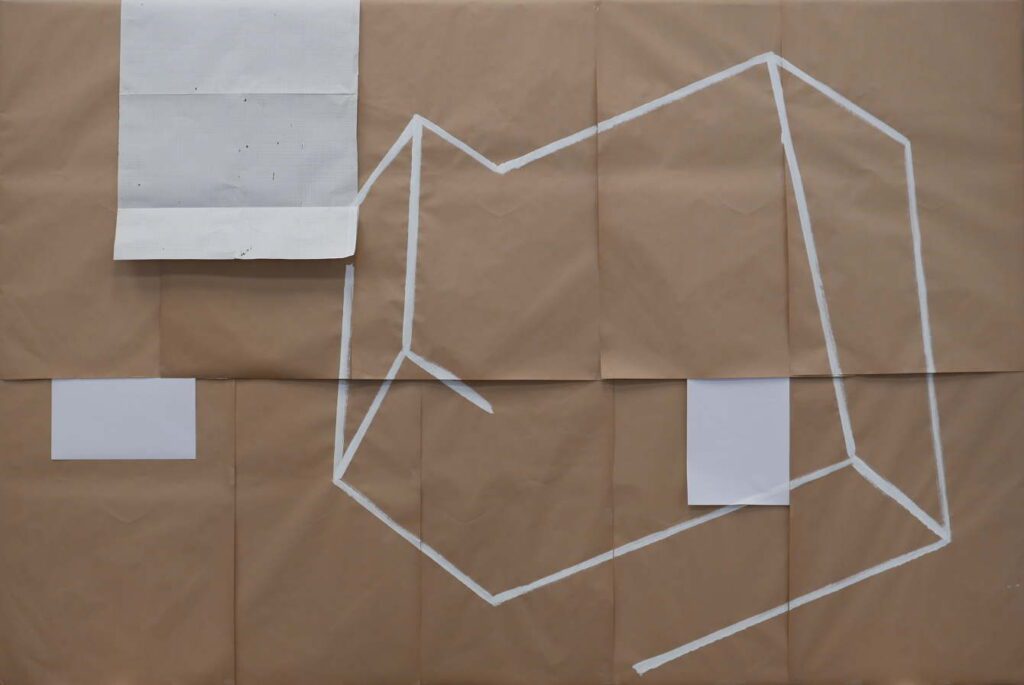 Here, failure is as accepted as aiming for higher flights of innovation and invention. Process invites risk, uncertainty, vision, unpredictability, concentration and dedication.

At the heart of P R O C E S S lies the question of process’s relevance to art creation. The studio appears as the first element that enables creation, where ideas are cultivated and performed in their respective relation to each other. This is no particular breakdown of artwork conventions nor rupture, but rather an approach of private and public spheres, opening precedents to future dialogues and encounters. These six artists from different proveniences, ages and backgrounds, have a here and now in common: they share not only a particular setting, this rebuilt warehouse as their workplace (even if Camilo and Clara have a more private set-up), but also a specific time, nowness, dedicated to creation, encouraged by the residency program that Tomaz Hipólito Studio runs.

P R O C E S S group show present the result of this collaborative atmosphere and inter-generational dialogue, embodying the idea of a permanent laboratory: where the entire process can be accessed on the site of its creation and, ultimately becomes part of the work itself. Many prominent artists over time have claimed that their primary concern is not the artwork they produce but the artistic process itself – and process reaches far beyond the artist’s studio to comprehend a multiplicity of approaches, connections, and relations embraced by contemporary artists in their work. In this sense process becomes a term that reveals the extent to which artists are engaged with situating their work, not just finding it a location, but also in terms of contamination, social relations and cultural significance. Studio processes are only the beginning of a topic that can be expanded to the purpose and meaning of art at every level.

This said, the present exhibition is an attempt to reclaim the significance of what artists do and how they do it, eventually looking for possible ways to move beyond the conventional conception of showing art, while allowing each one of the artists to continue their research, addressing warehouse and its surroundings.