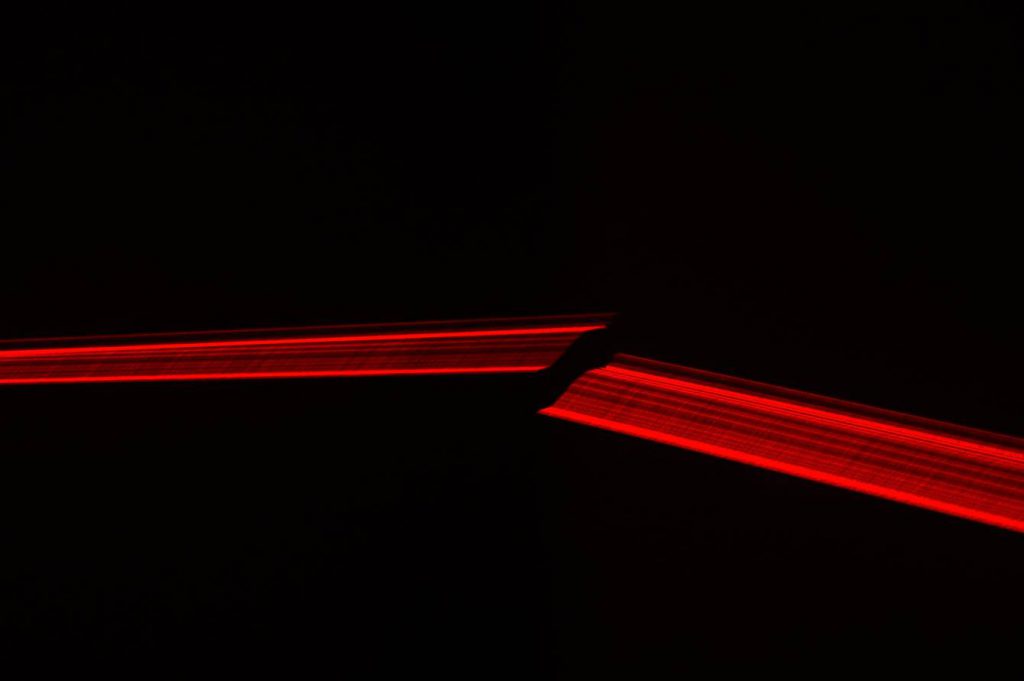 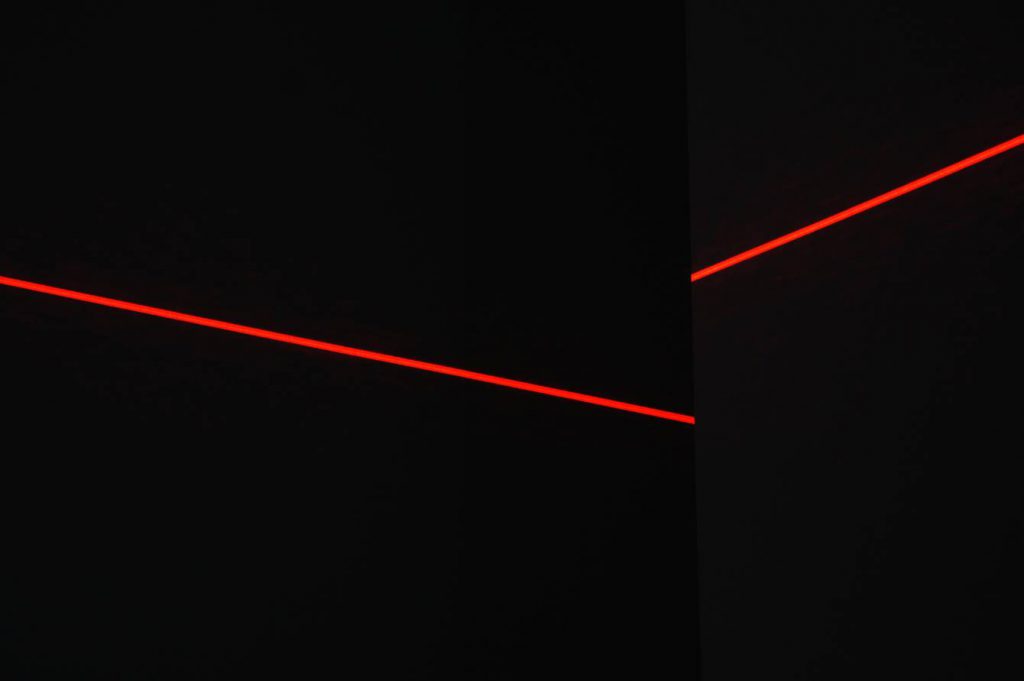 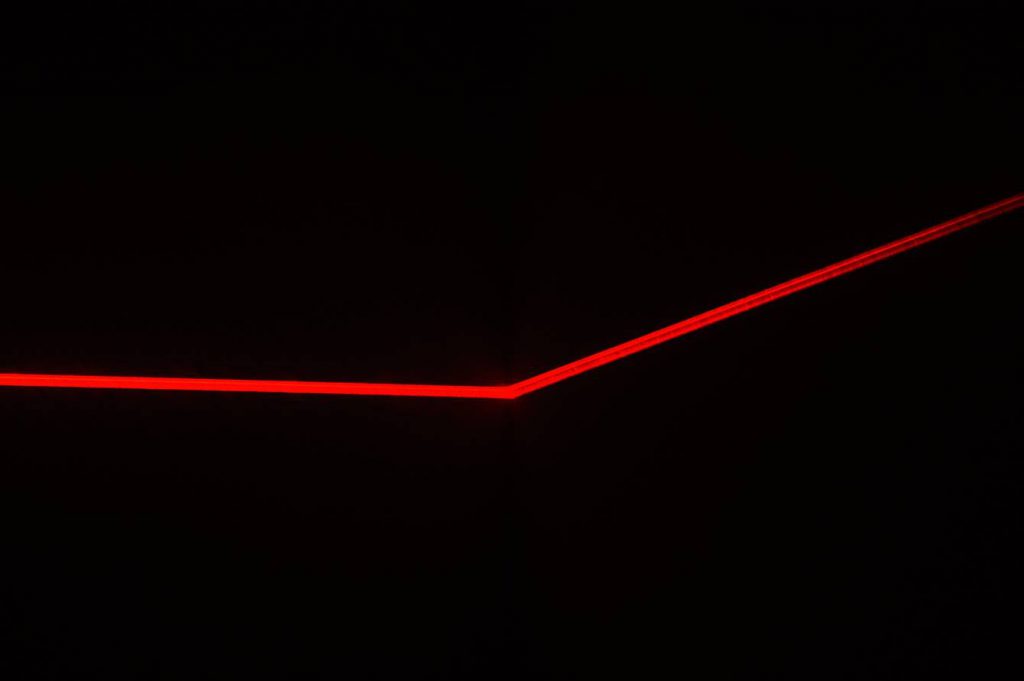 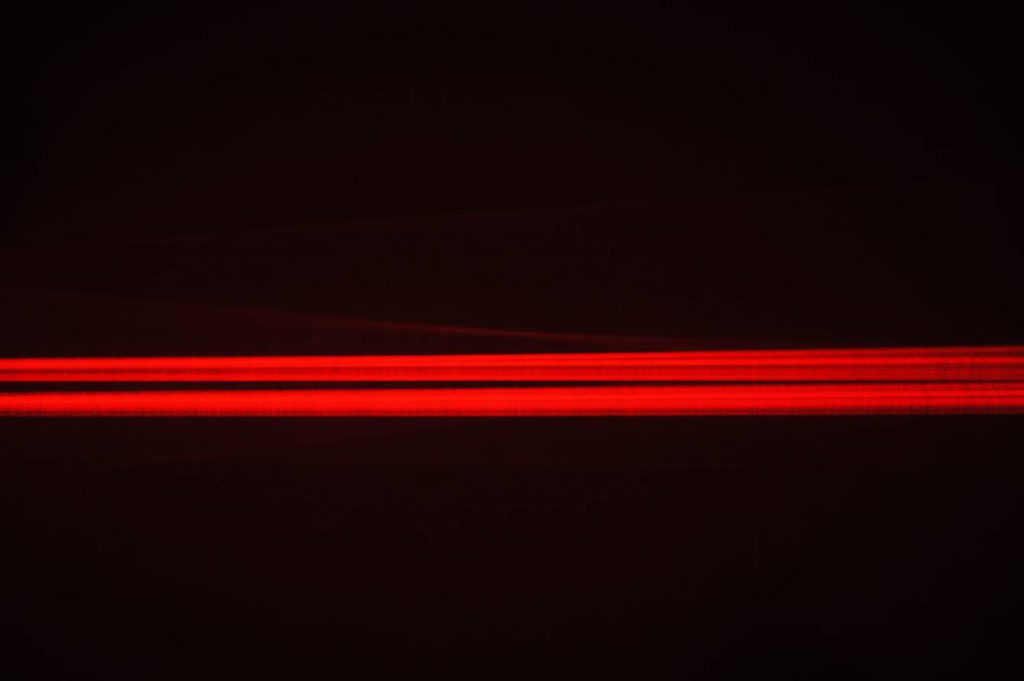 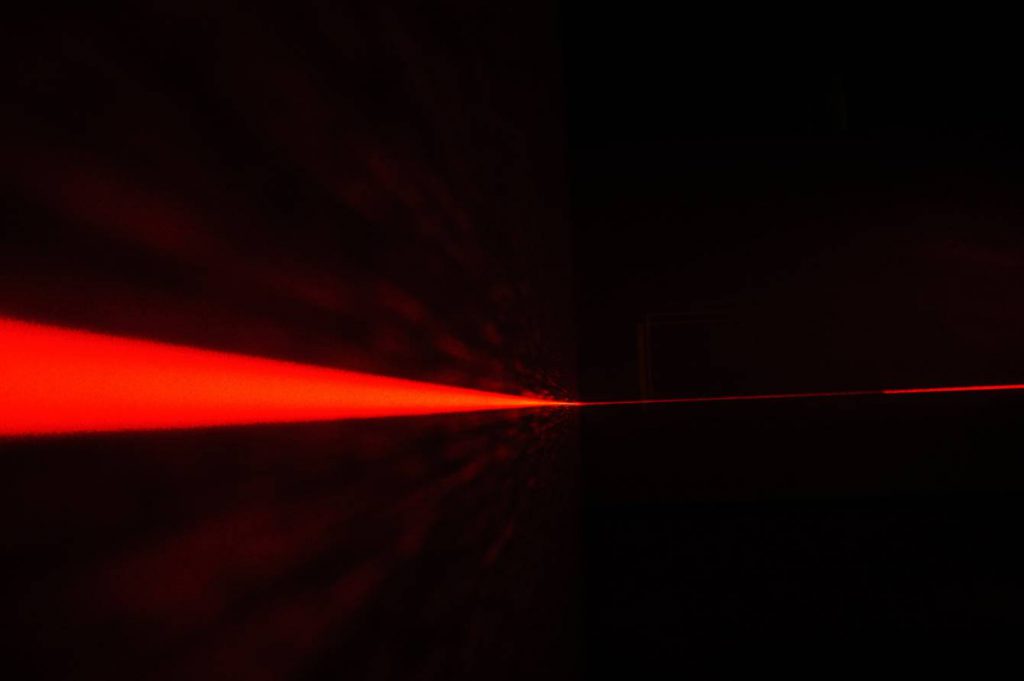 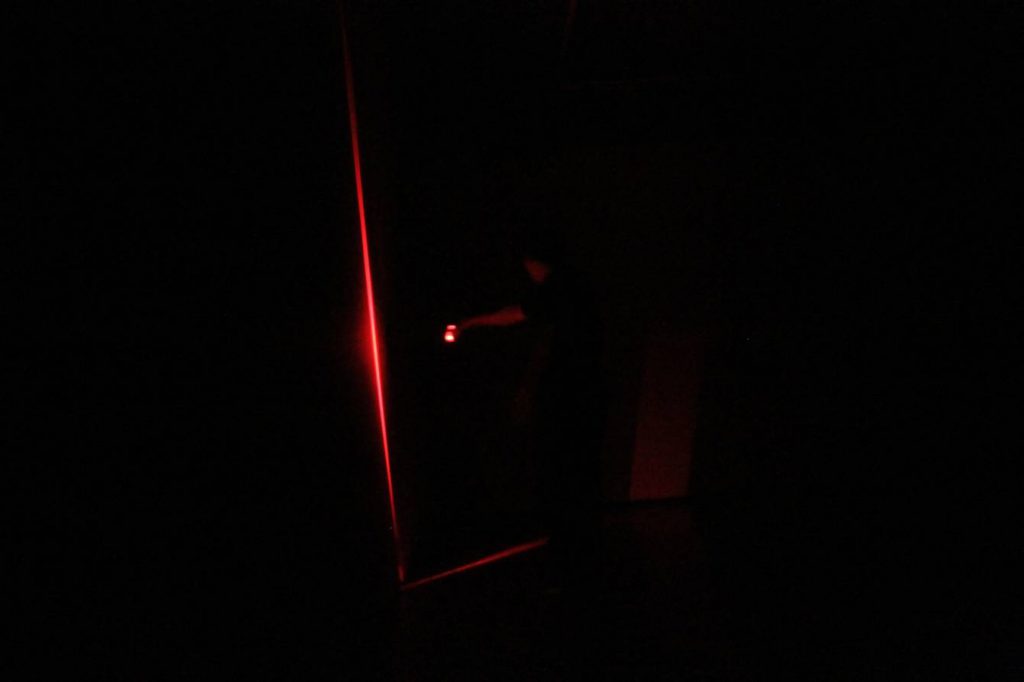 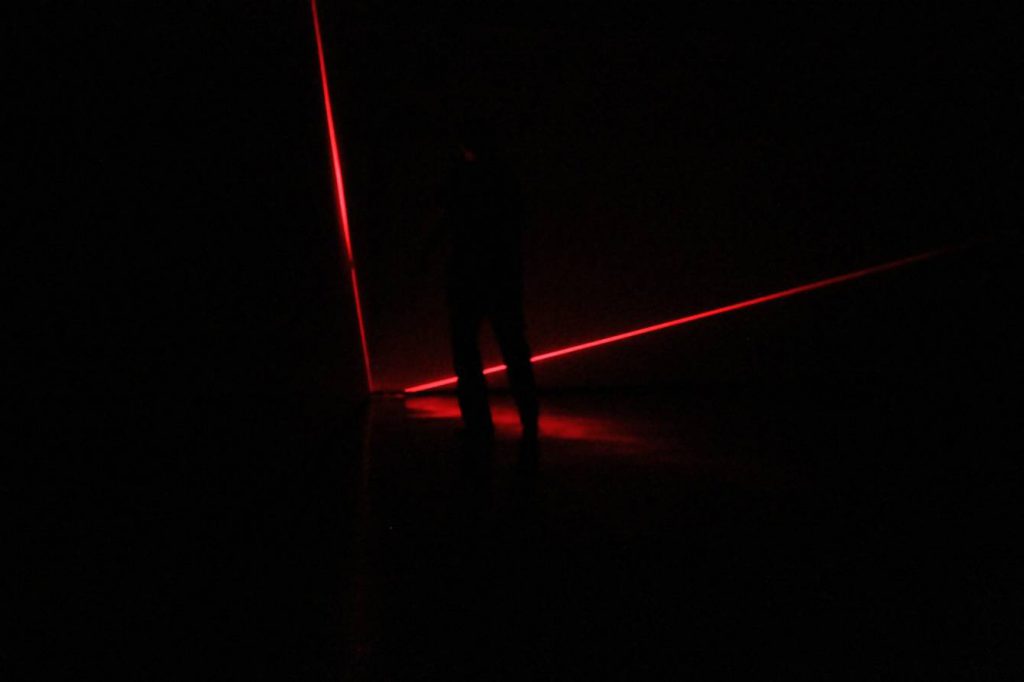 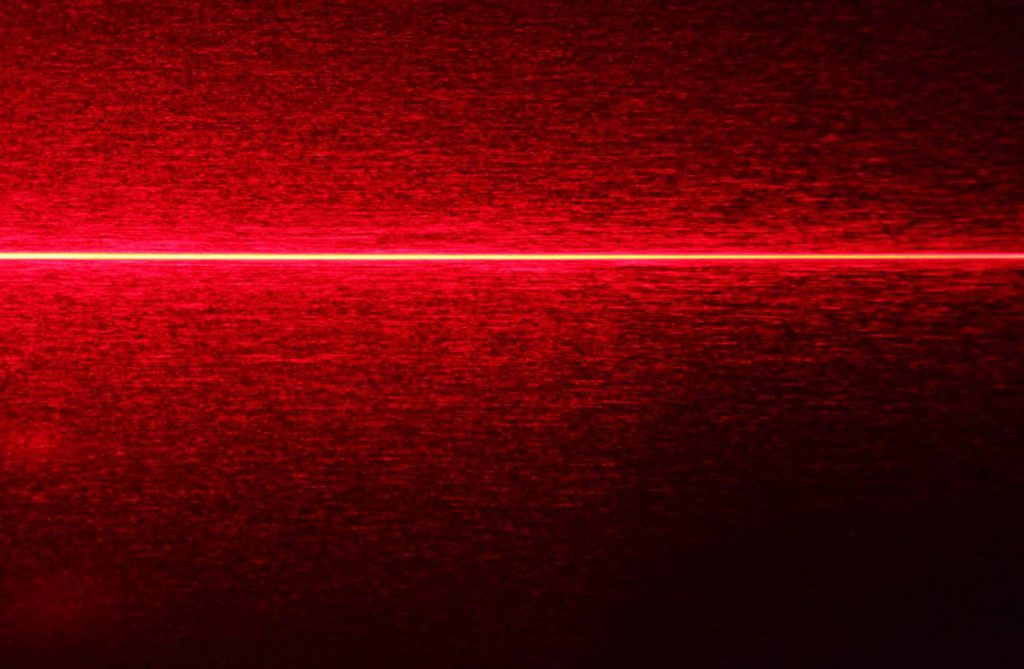 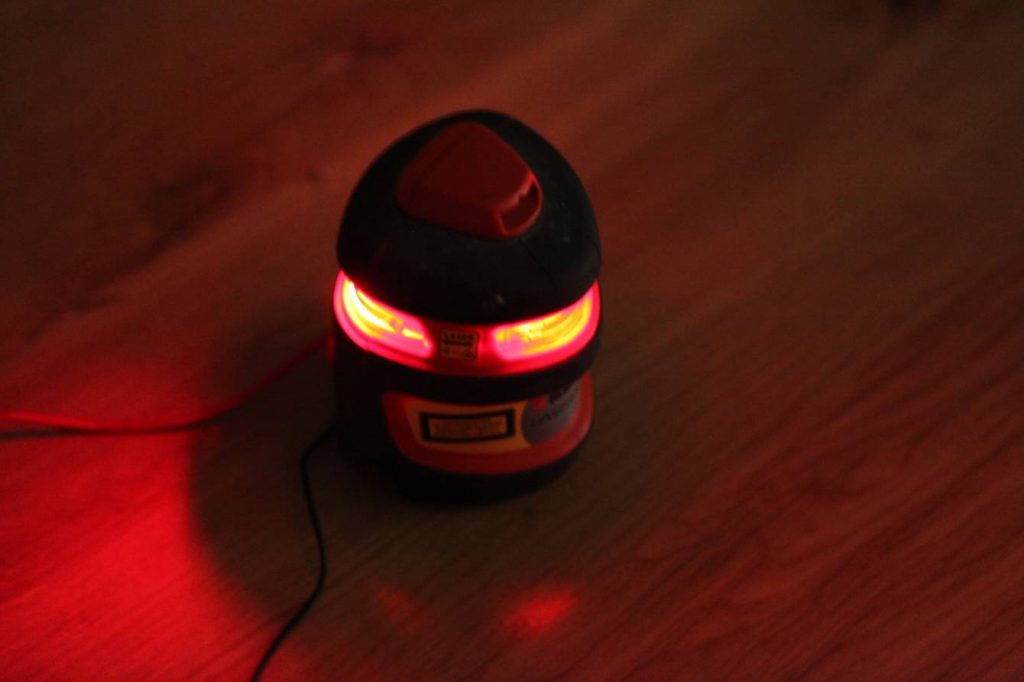 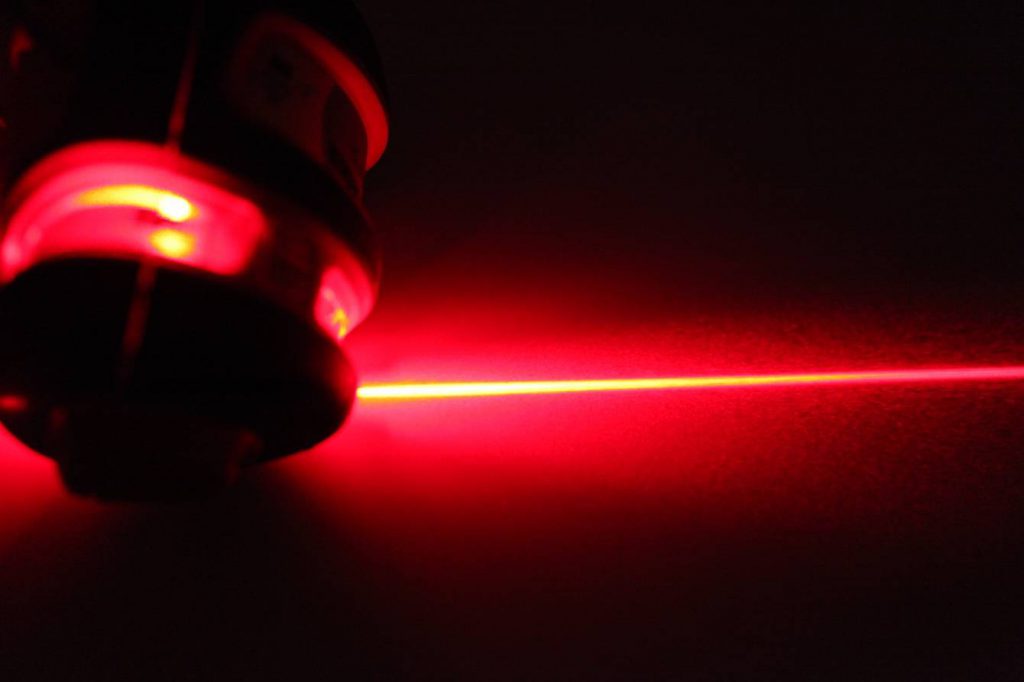 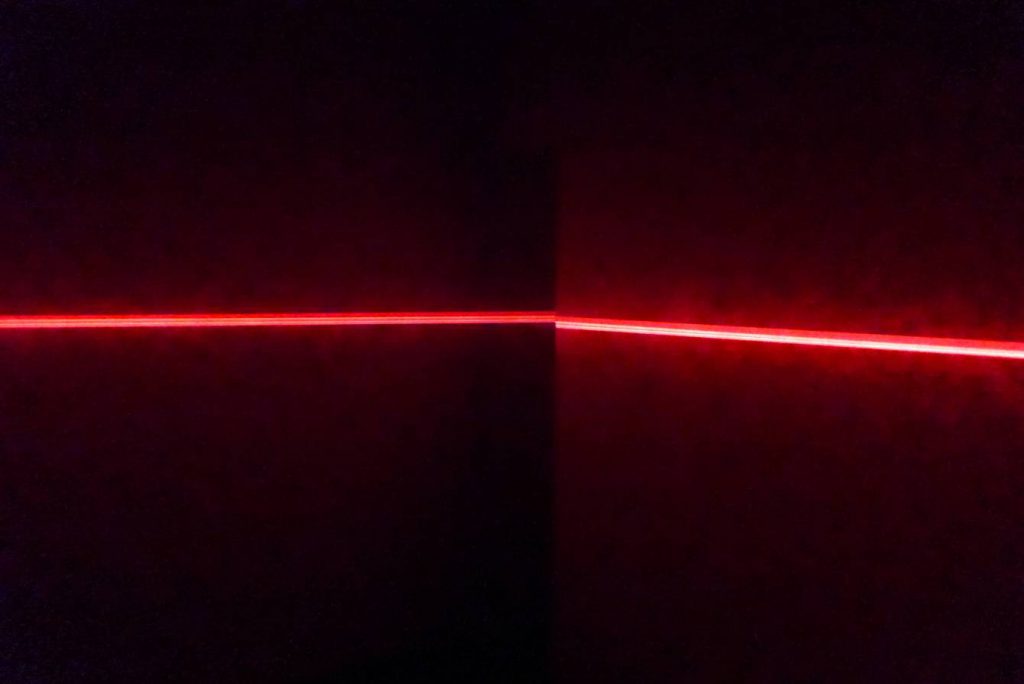 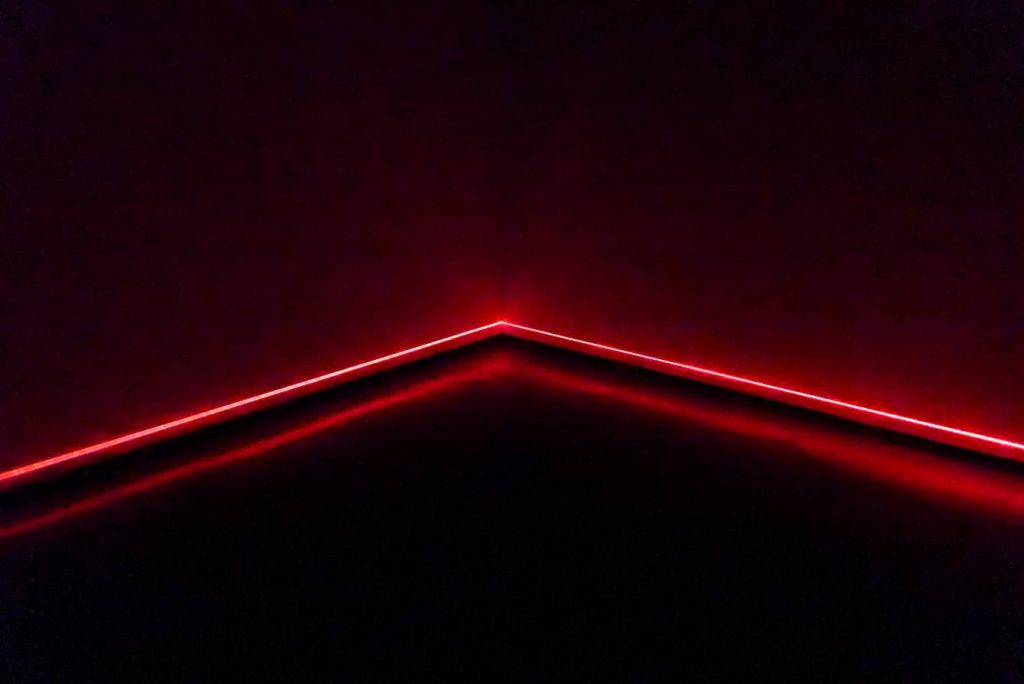 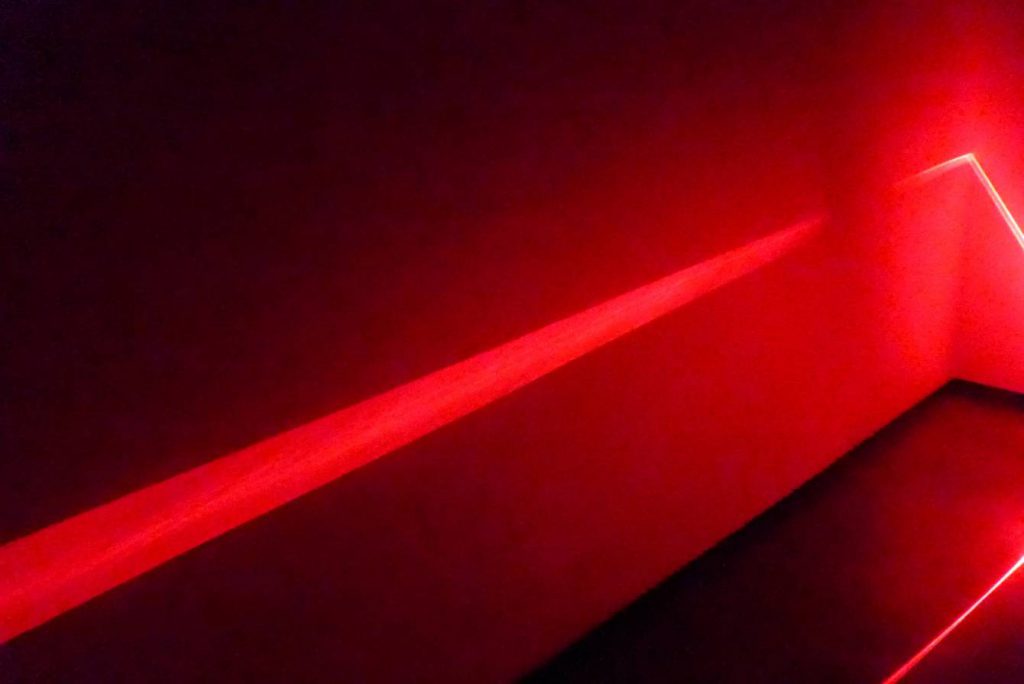 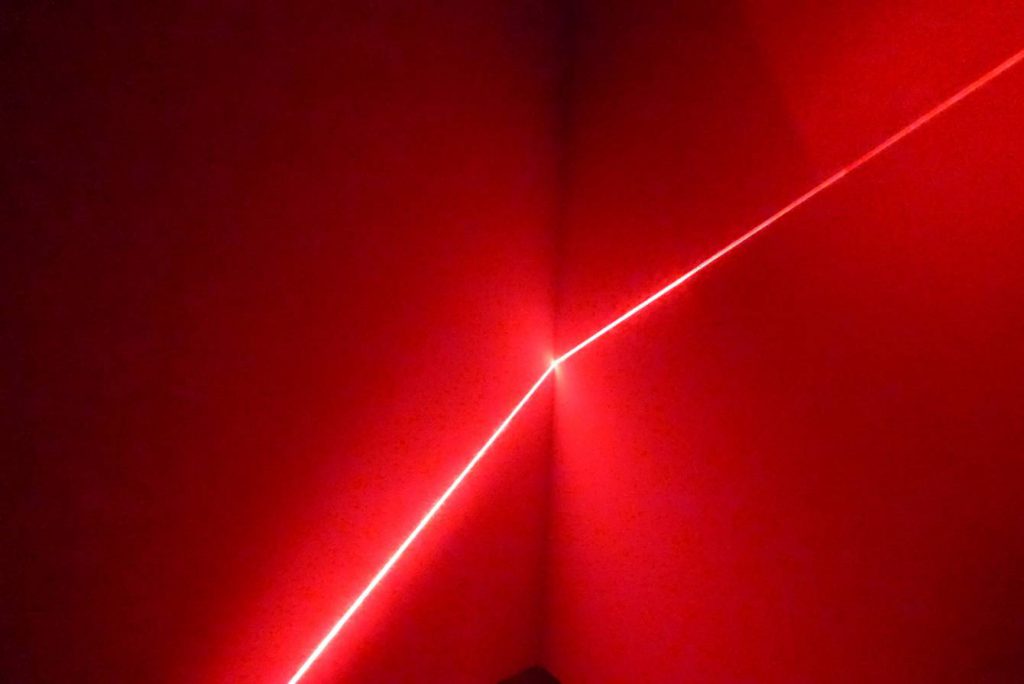 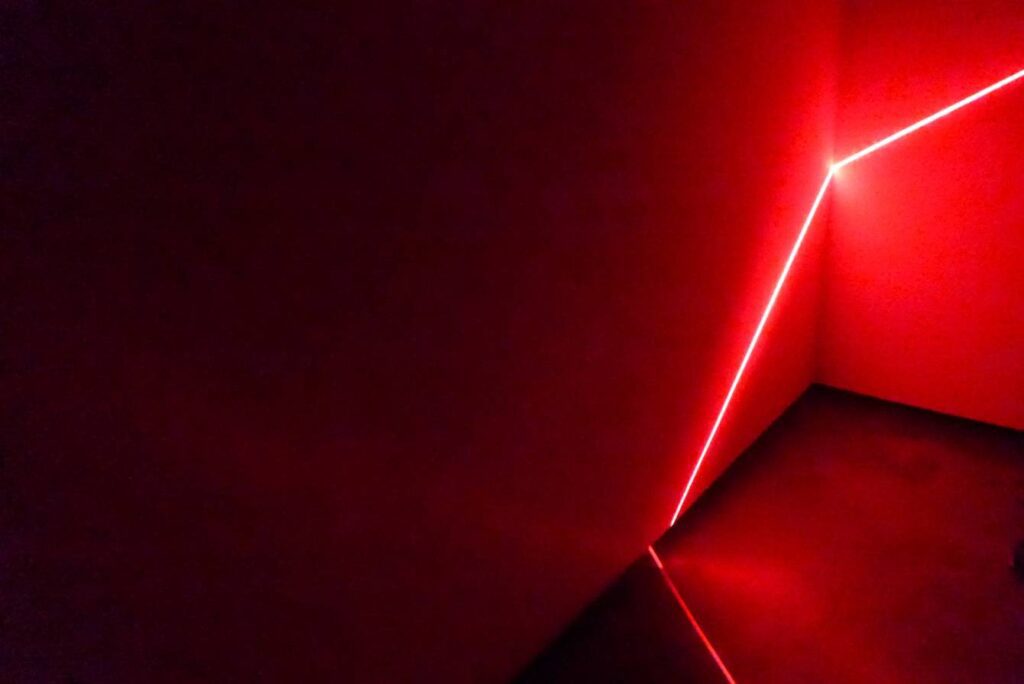 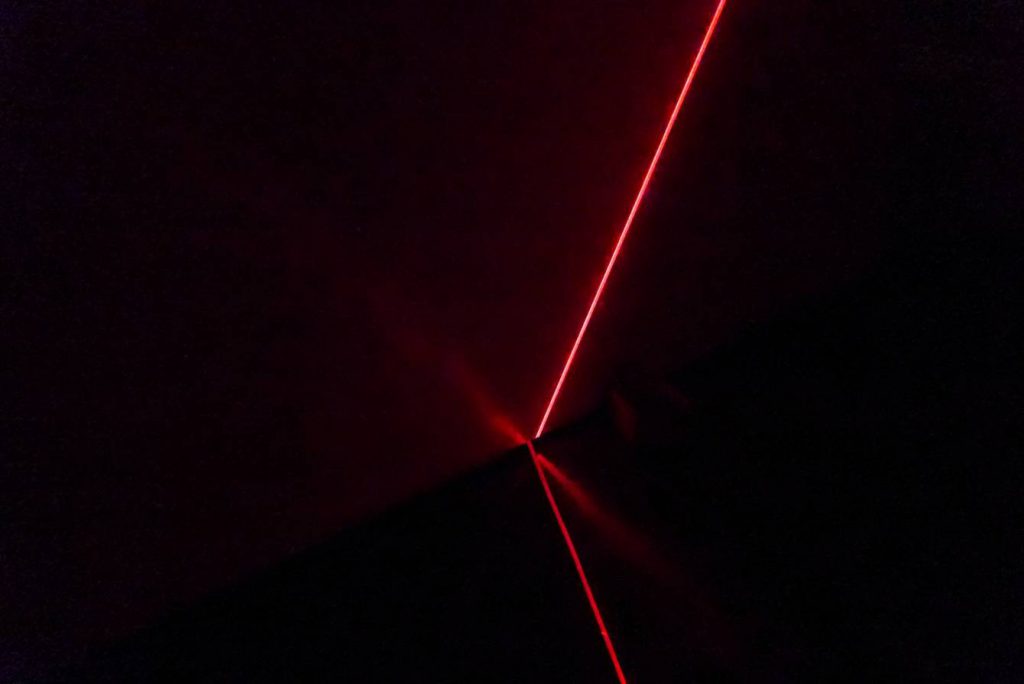 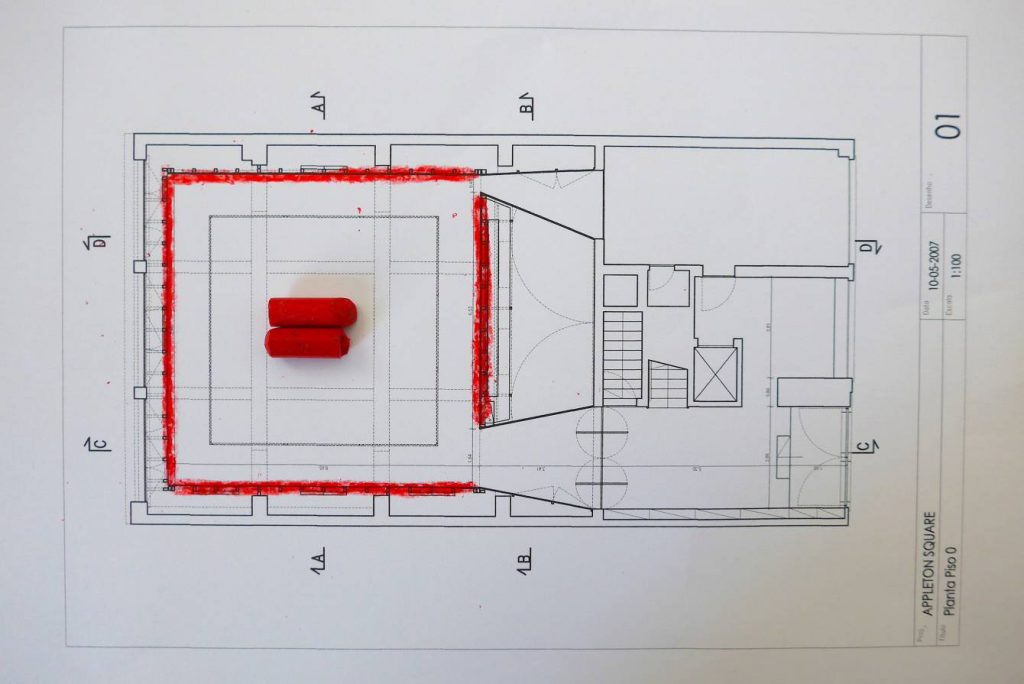 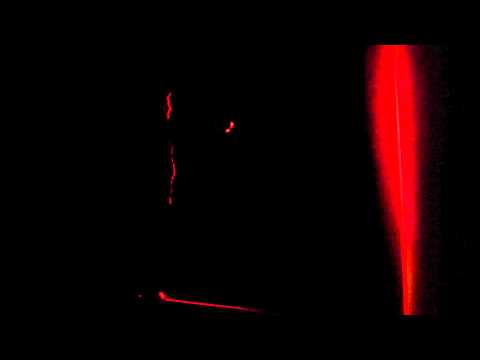 Tomaz Hipólito will present his project 2014 level_01_02_03 in three separate moments and diverse spaces, in Lisbon, between late March and mid-June.
Over the three performative actions of single presentation and short duration the artist explores a common matrix through different formulations in what concerns: the drawing in space; material and dematerialization; colour, which acquires cumulative symbolic from one action to the next one; social conventions linked to the reception of the artwork (intrinsic to a museum, a non profit and a gallery), and the latter rules the previous variants.

Through measuring gesture and the drawing proposed for each situation Tomaz Hipólito conveys impressions of rigidity or organic flexibility, delimitation or involvement and other qualities revealed by the presentation context. This site specific trilogy is based on a simple gestual and visual grammar which turns out to be an acute and effective one especially when seen in complementarity.

The three events take place in three different spaces, assembled personages and unique geocentric coordinates. The Trilogy is no less than a mathematical/musical Variation on a Theme spoken through the classical, scientific, industrial and respected understanding(s) of the individual.

Hipolito’s performances are always exciting, never redundant and consistently an invitation to individual interpretation. Together they speak a single truth by contrasting and uniting—the Asher (unfinished stone), the technological (laser) and the mundane (plastic).

May
text related
To top