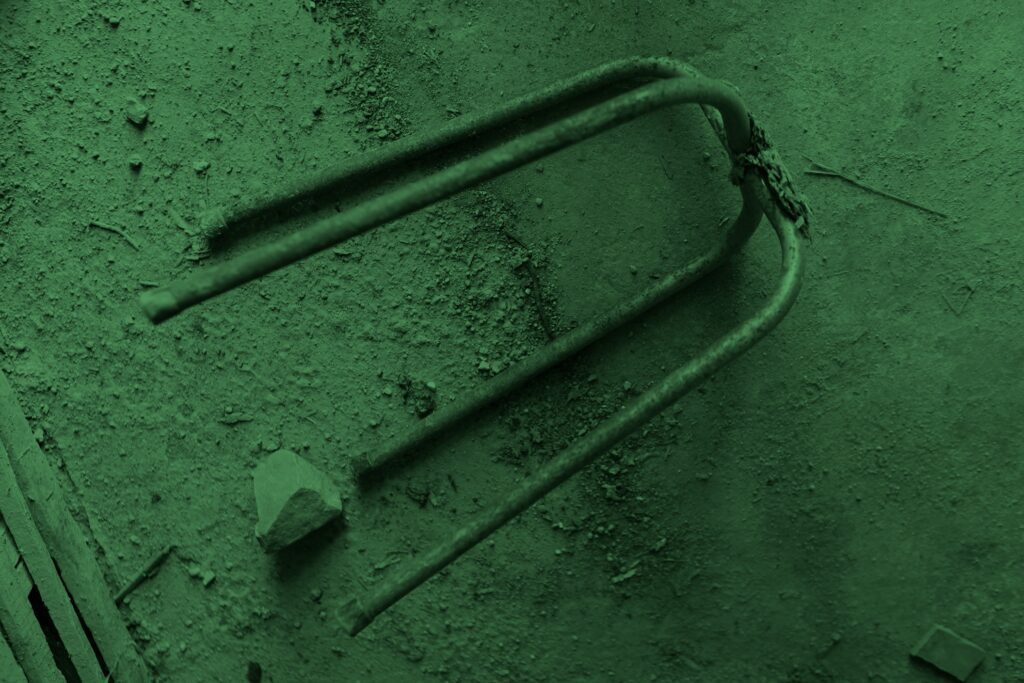 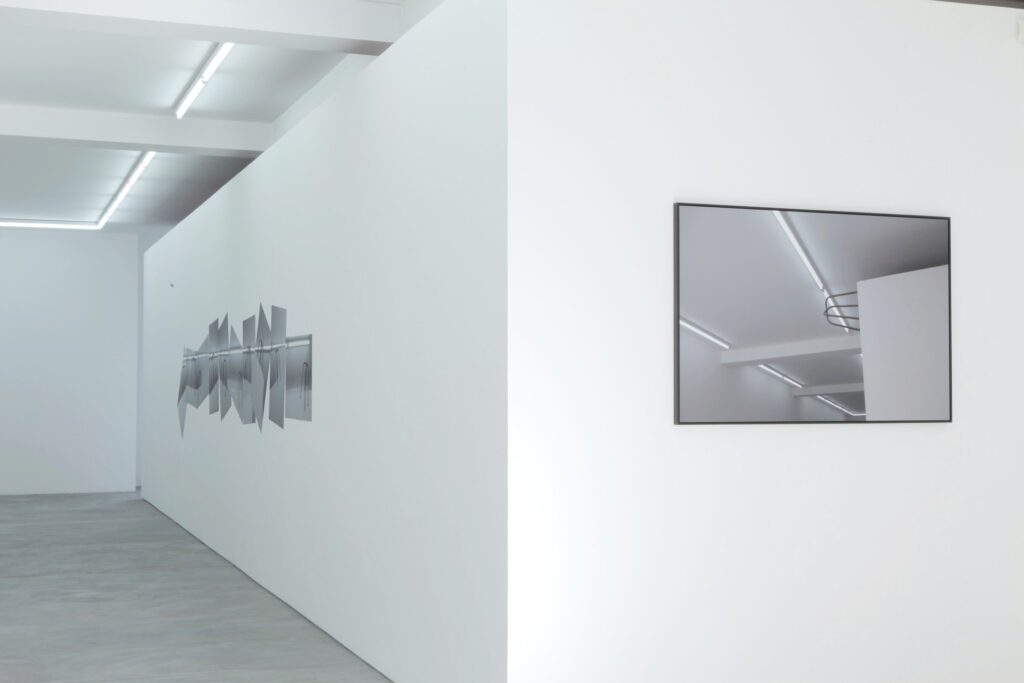 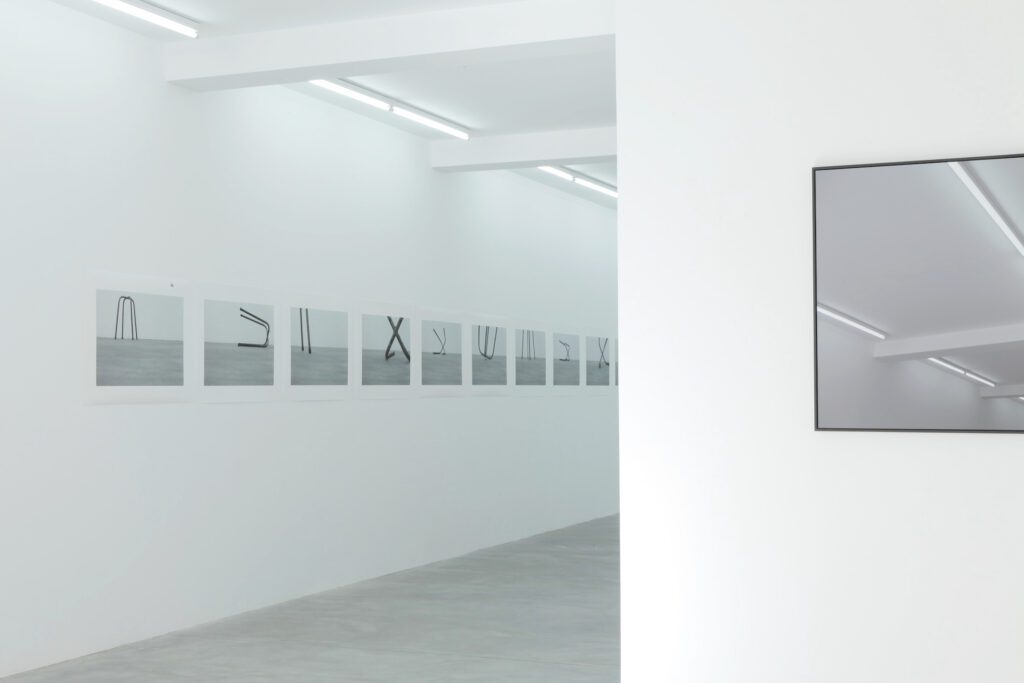 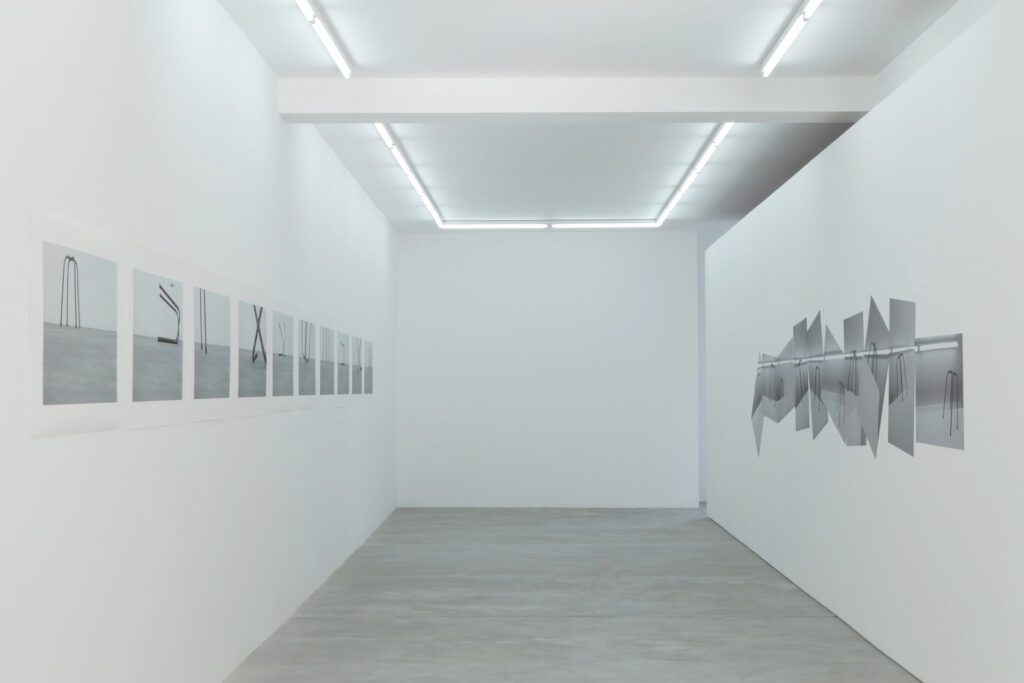 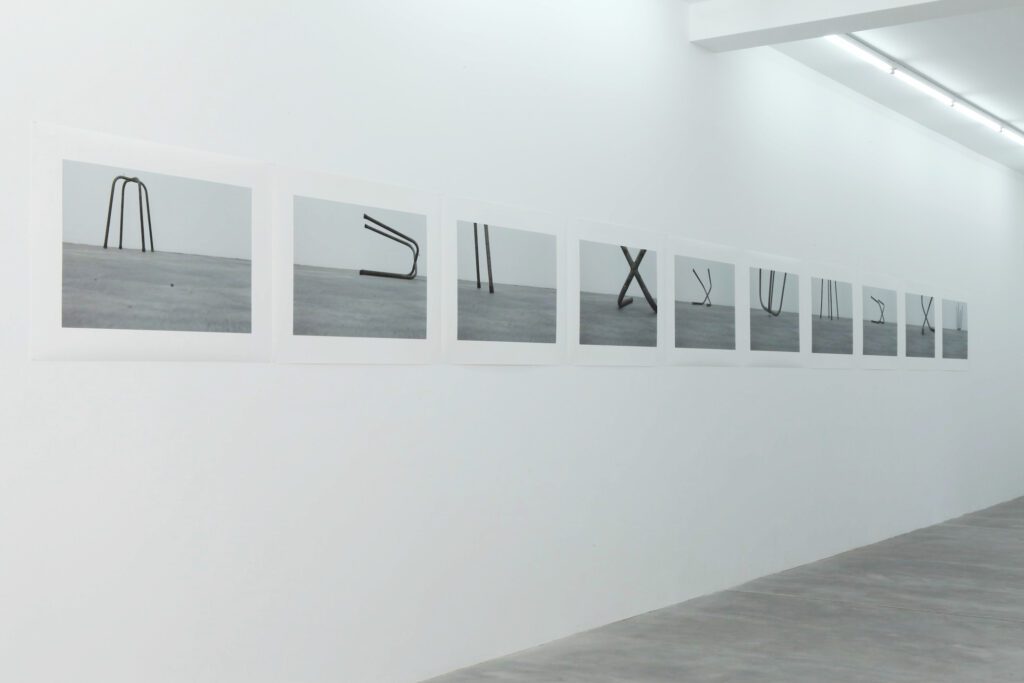 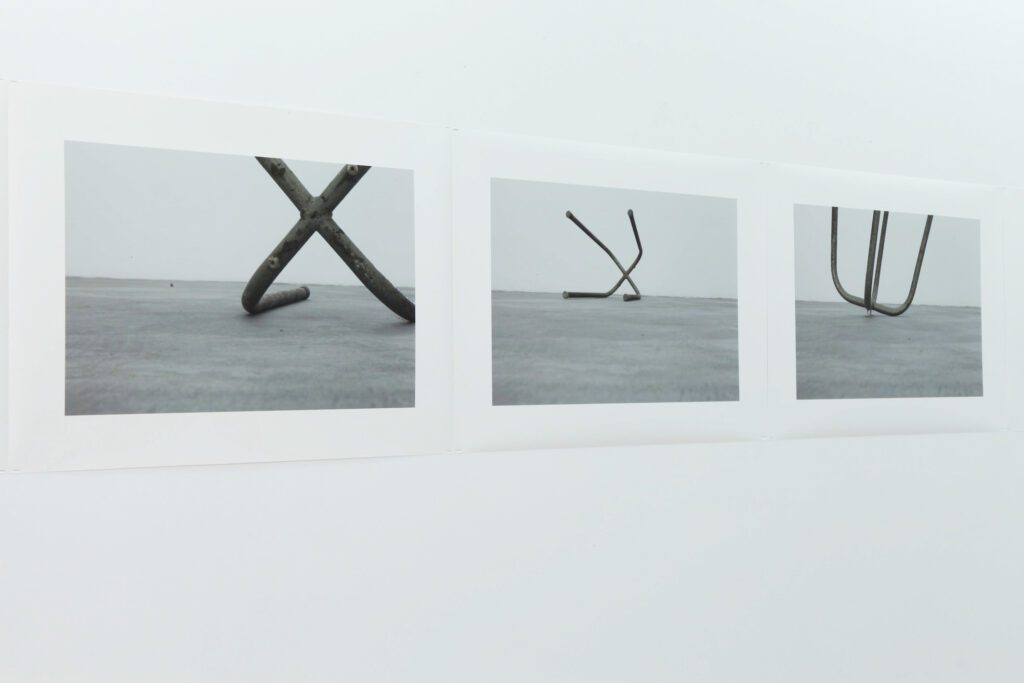 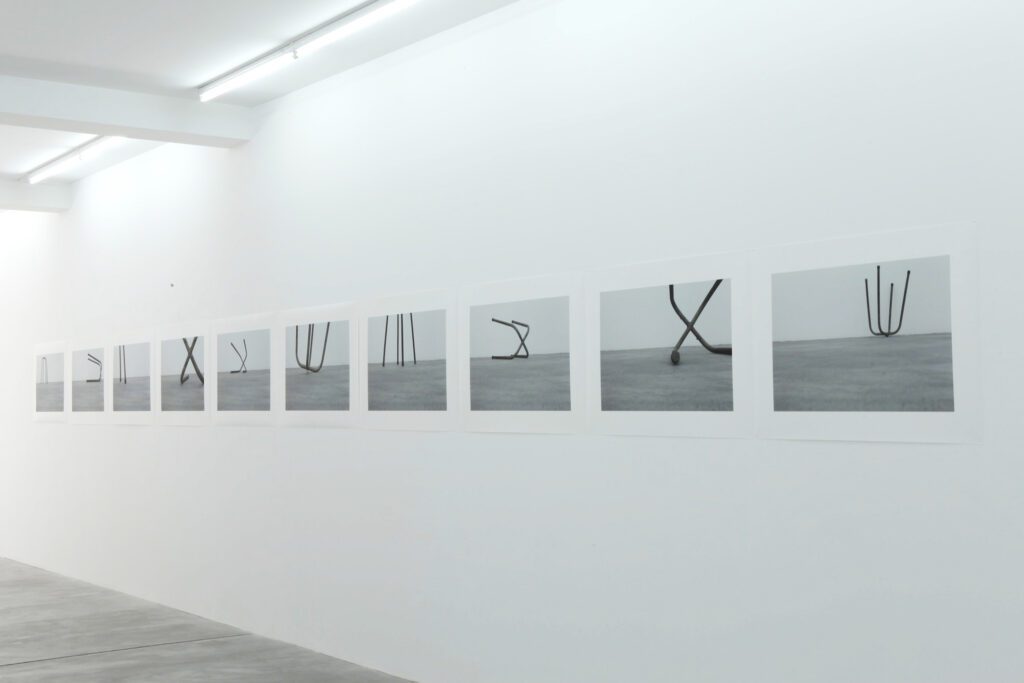 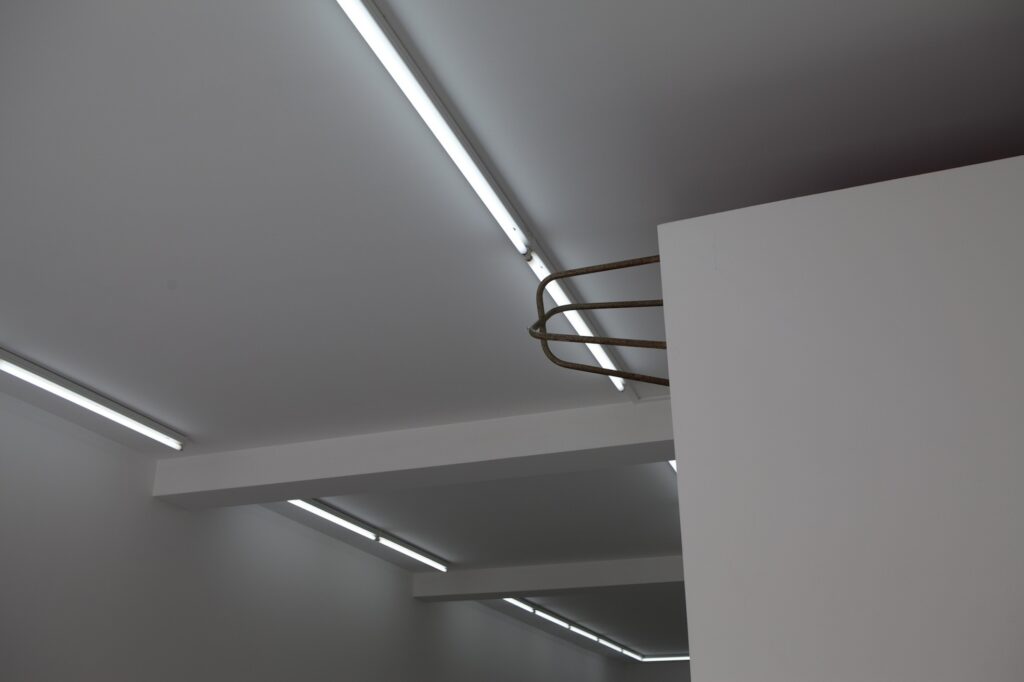 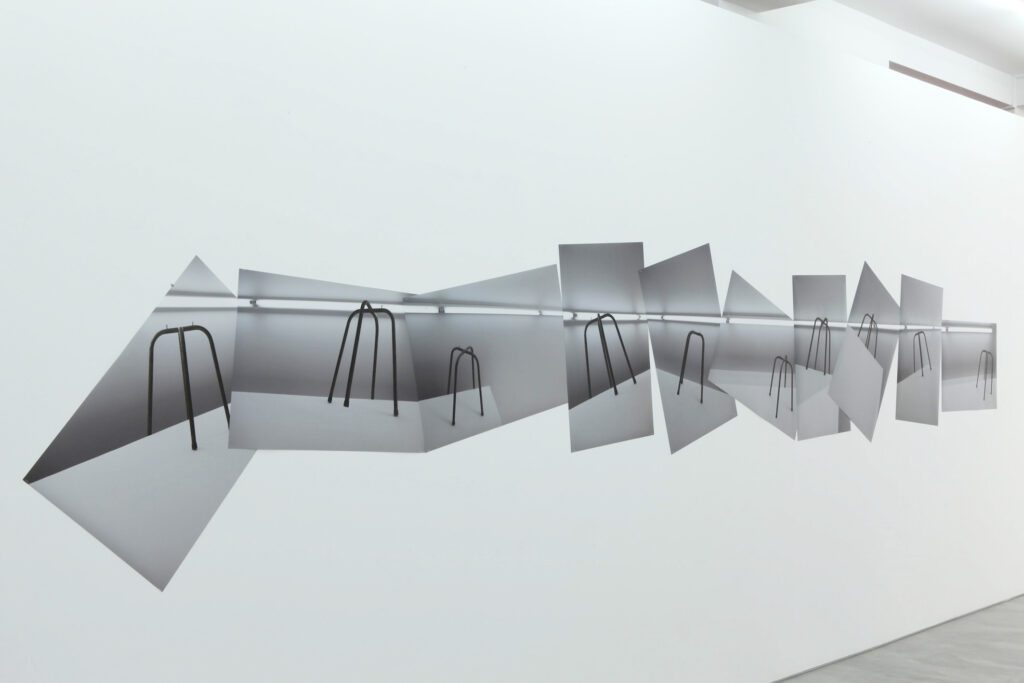 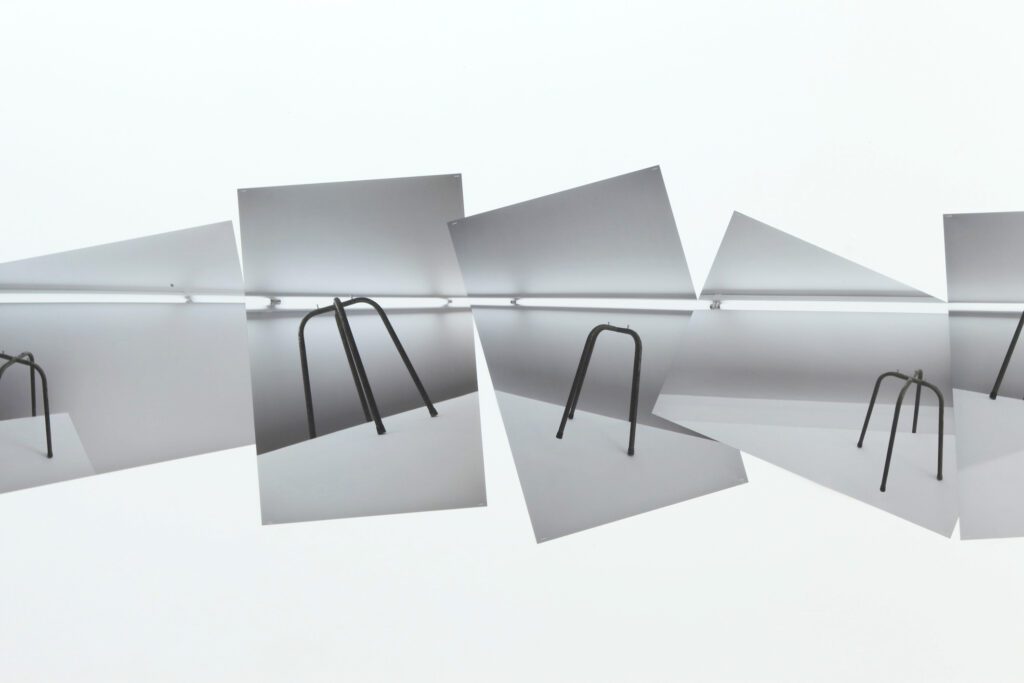 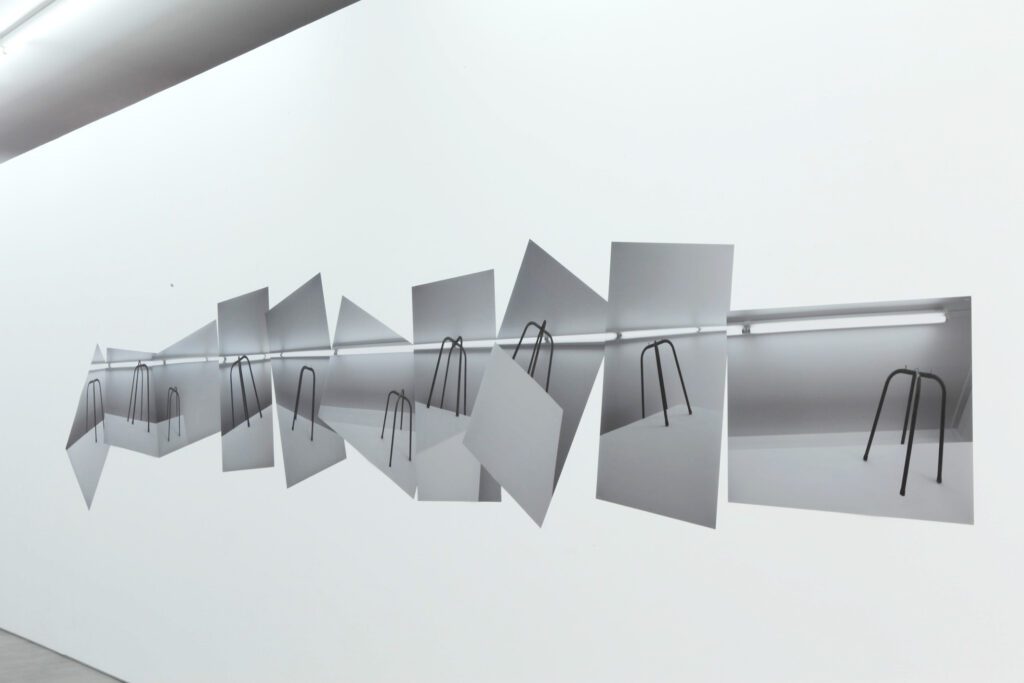 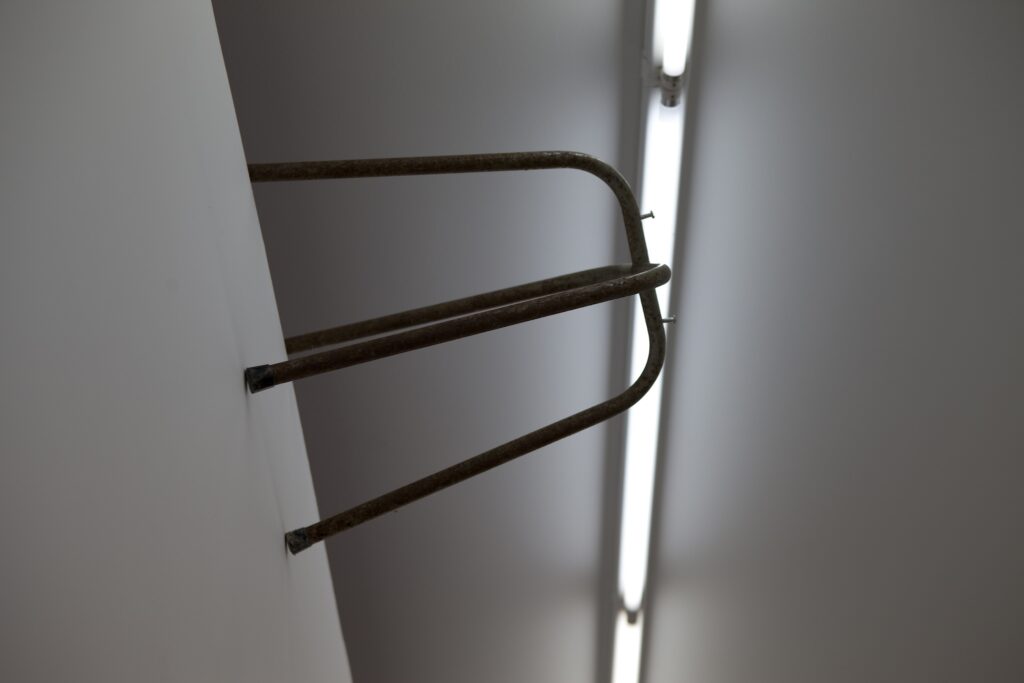 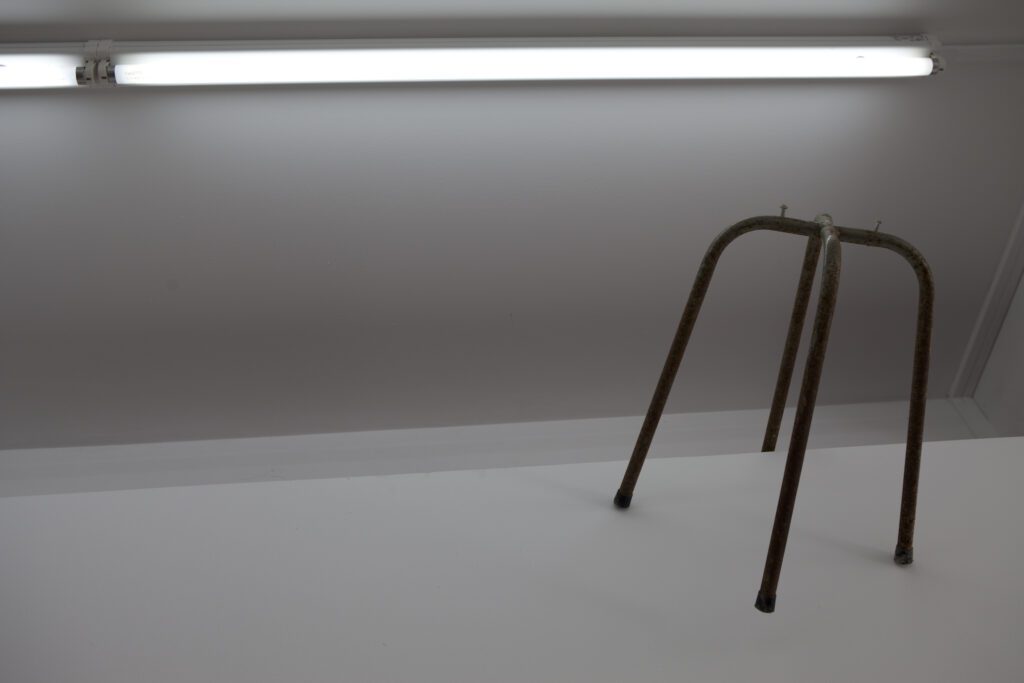 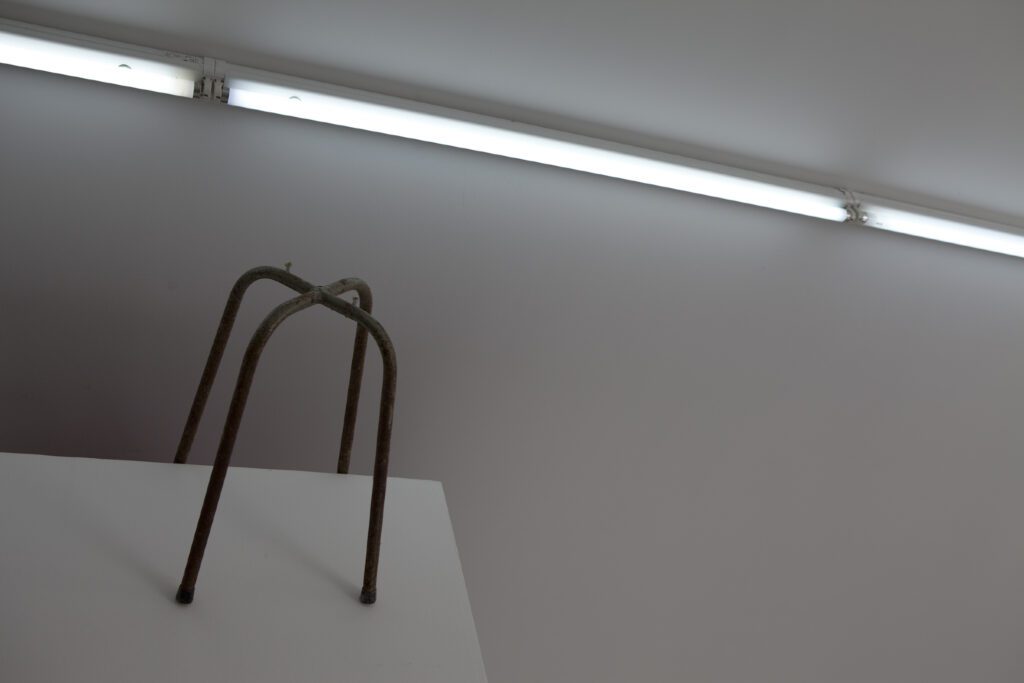 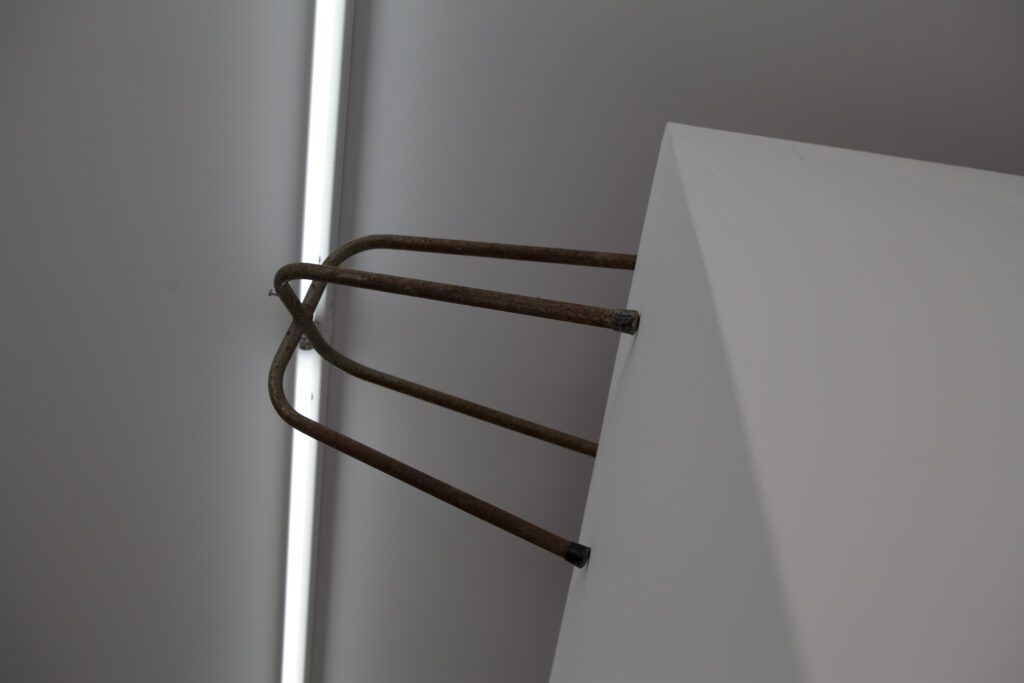 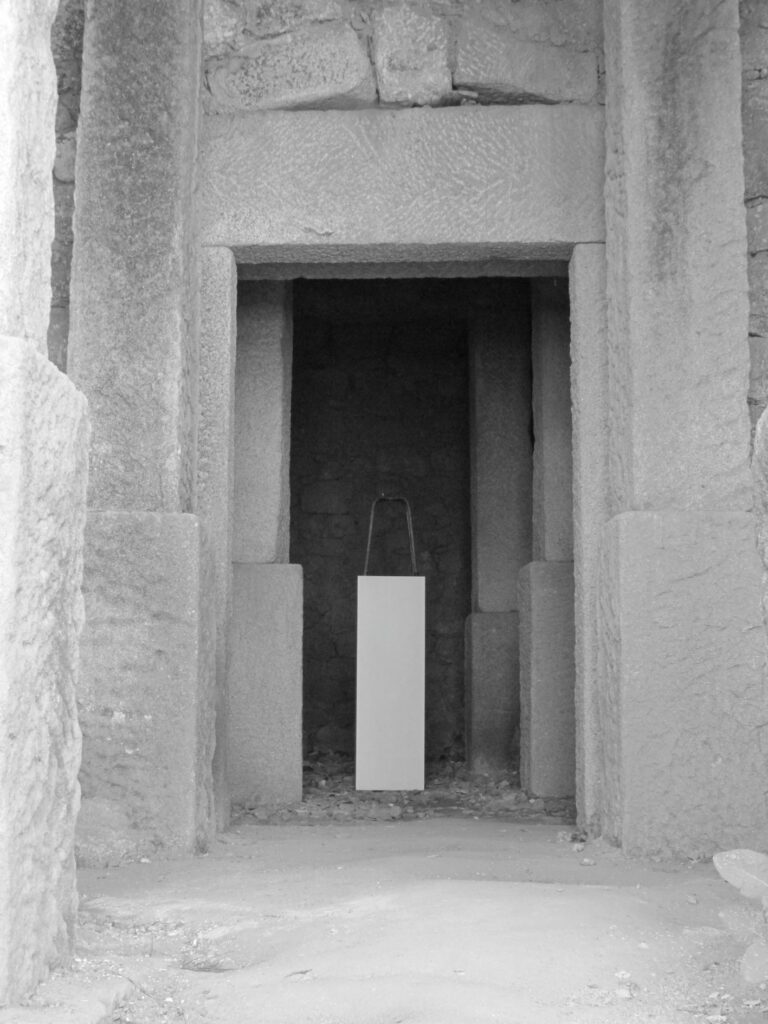 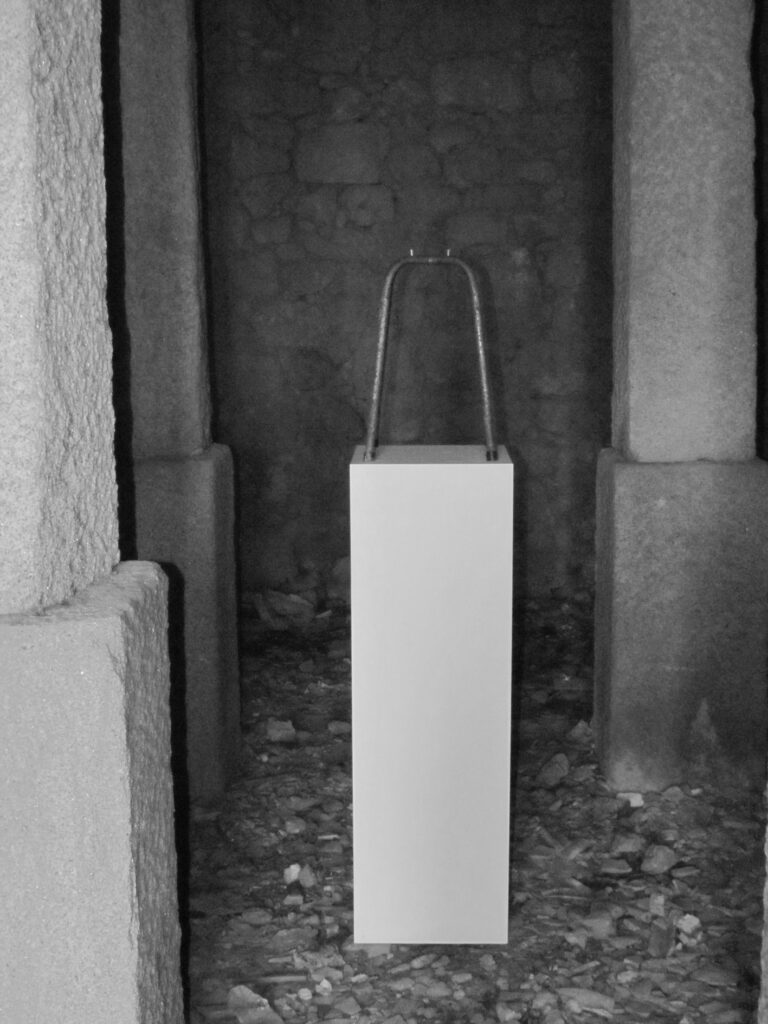 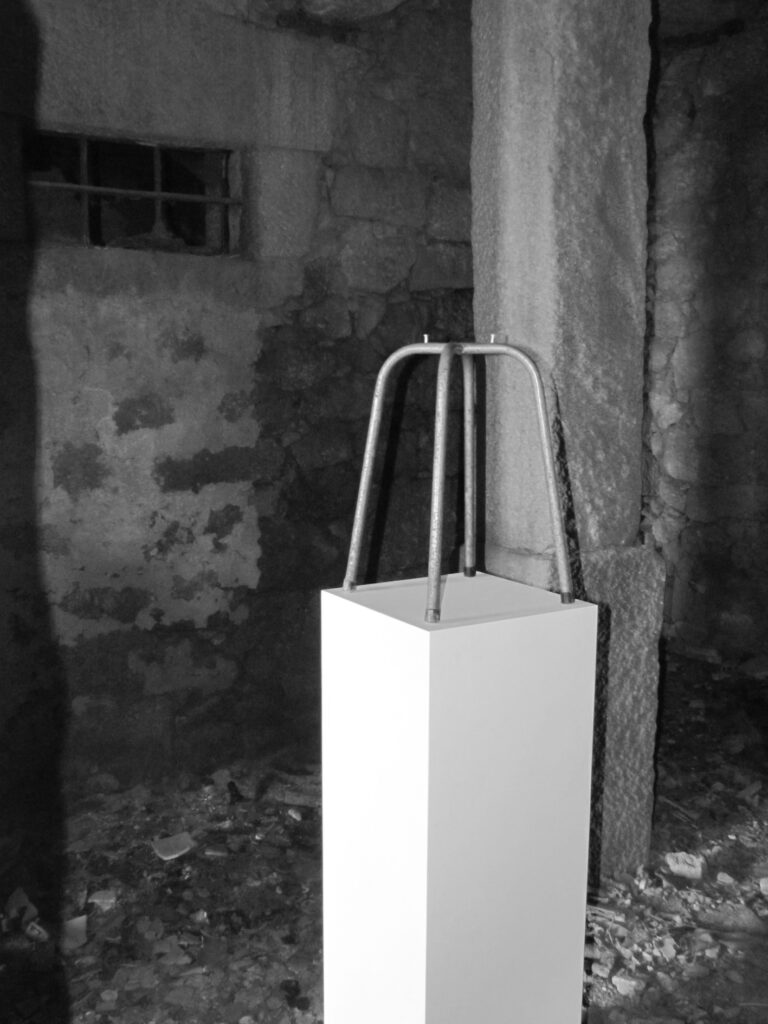 “Where the rivers empty into the ocean, there forms a bar that is difficult to pass, and large foamy eddies where shipwrecks dance. Between the outdoors’ night and the lamp and its light, the memories surged out from the dark to run into the light, and sometimes submerged, sometimes apparent, showed their white stomachs and silvery backs.”
Boris Vian, L’Écume des Jours (Foam of the Daze translated by Brian Harper)

An object, we know, contains an infinite set of possibilities, visible or inscribed in the darkness of its shadow.
The utilitarian and prosaic relation that we establish, in the foam of the days, with things, hides the immensity of the possible.
There are however traces that resist our inattention, in the indestructible poetical essence of the world’s own obstinate resilience. Objects wait for the moment when our look redeems them from the slippery soil of the quotidian, from the invisibility of the routines and, once that bond is broken, reveals them. The exercise is an exercise of the look, keeping it away from the neutral light of the use and of the instrument and guiding it to the shadow, to the darkness zone that hides the ambition of things.
It falls to us to come closer to an object with the vision that experiments from afar and resist the touch that manipulates the world. The thought commands the hand and discovers the inside of things in an improbable dislocation. In this slit, opened in the world and sculpted on the days, there are no things, only sets of possible expectants without an end.

The space, depository form of all the objects, is transformed by these and offers itself to the representation. When photographed reveals itself in a double, a sham of itself, imprisoned in a brief moment now fixed and eternized. The representation compels us to see the space where we are.
The invisible space, malleable container of things, is transformed in the represented thing. Displaced of its hidden status and of the transparency of its nature, reveals itself.
The dislocation of a real and tangible object is crystalized, fixed in a photo. The relation between this shadow and the space that surrounds it duplicates and intensifies it. The representation reveals its edges, the ground and the ceiling, and in that movement amplifies its expression. The represented space redesigns itself, the eye lingers along the lines that the photo weaves and discovers the oblique side of the place where we are. We operate through an archeology of the vision.
This is the experience proposed by Tomaz.