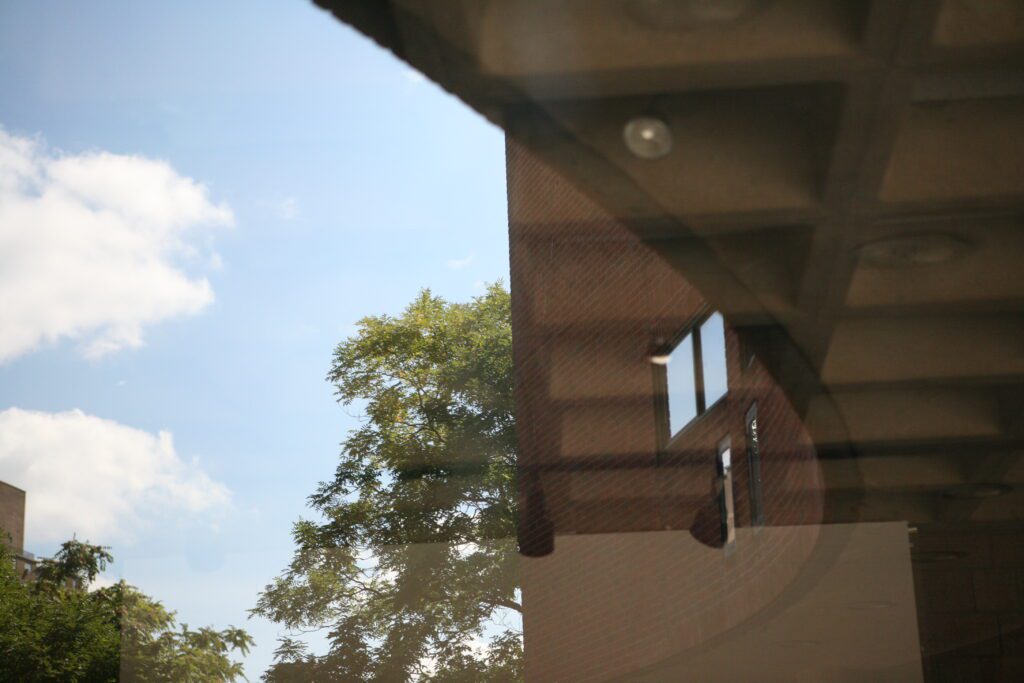 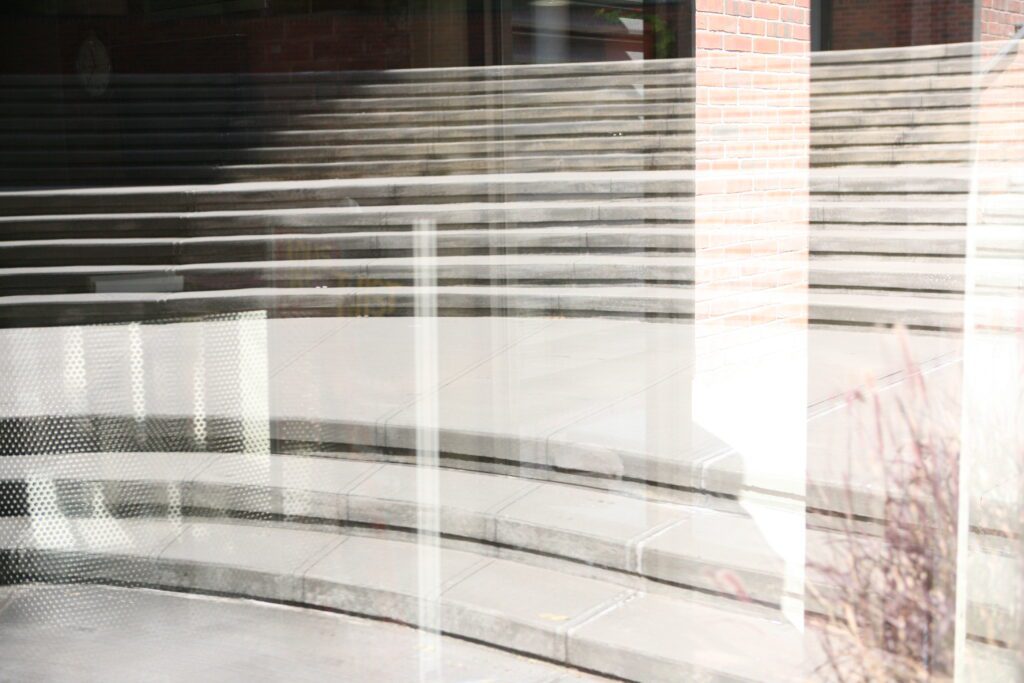 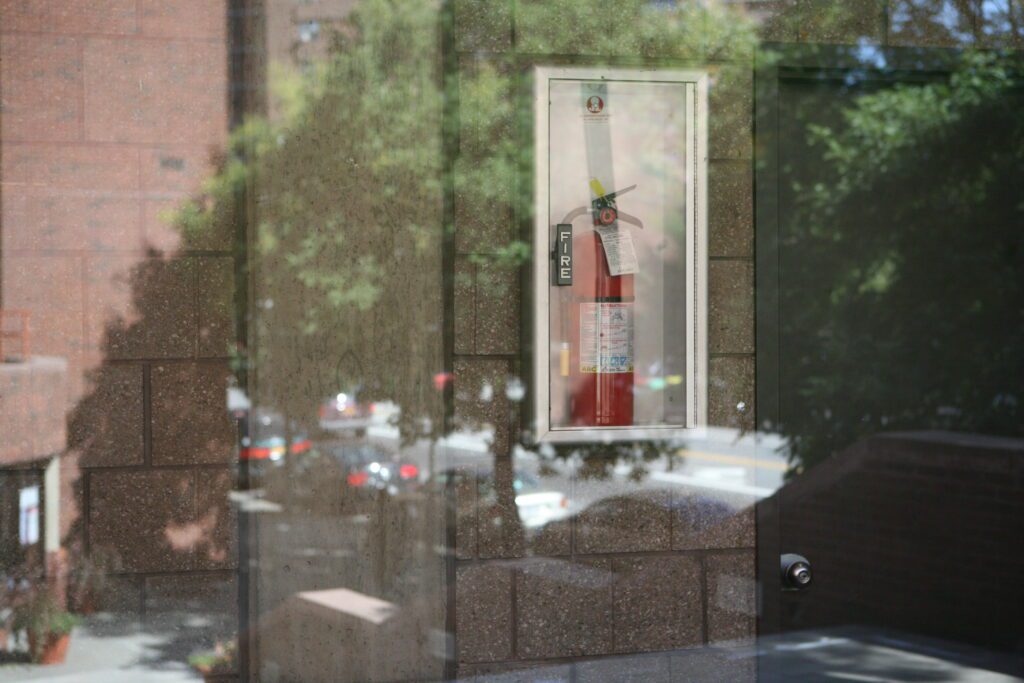 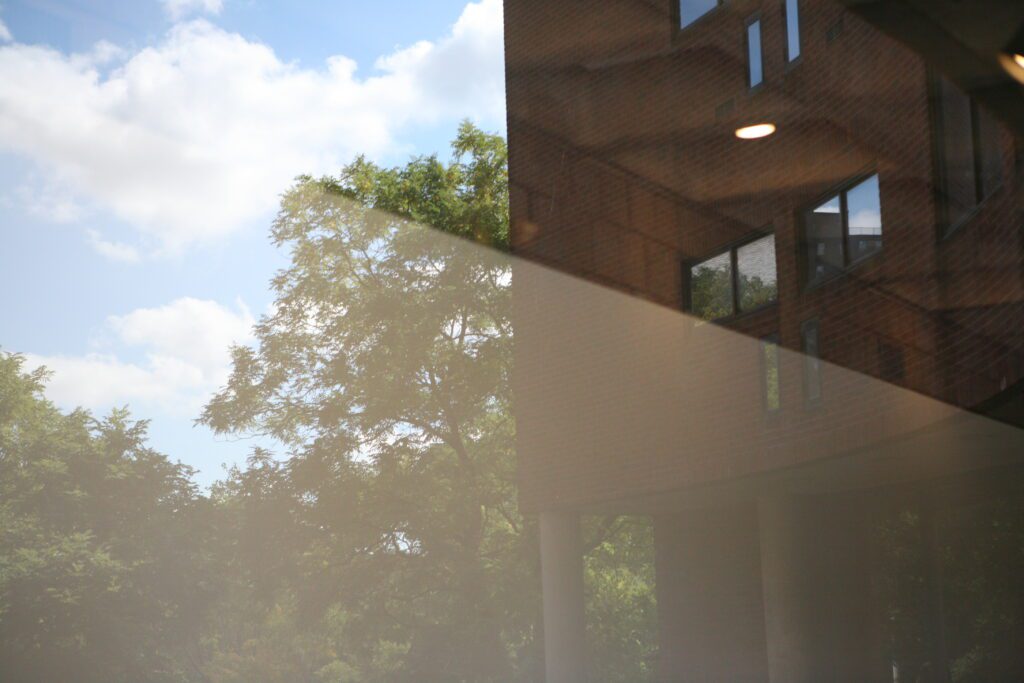 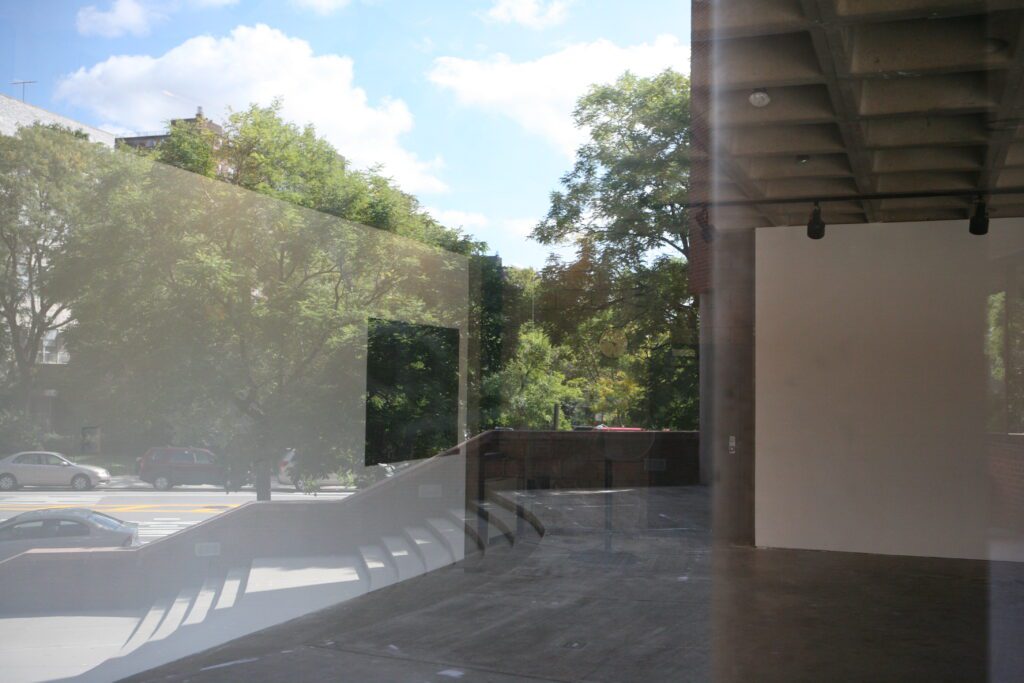 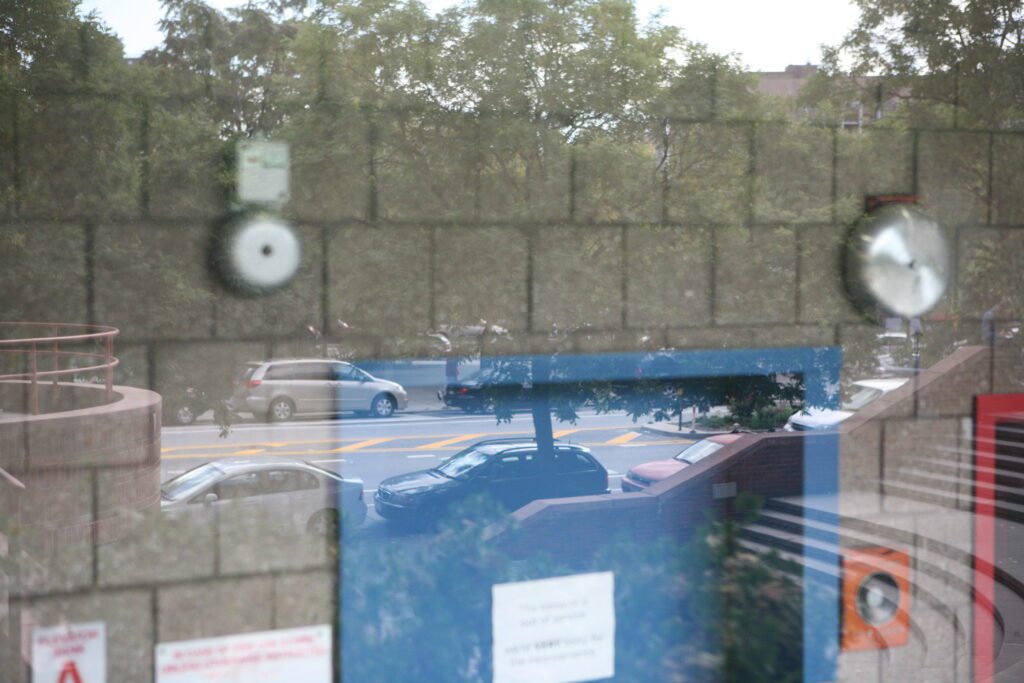 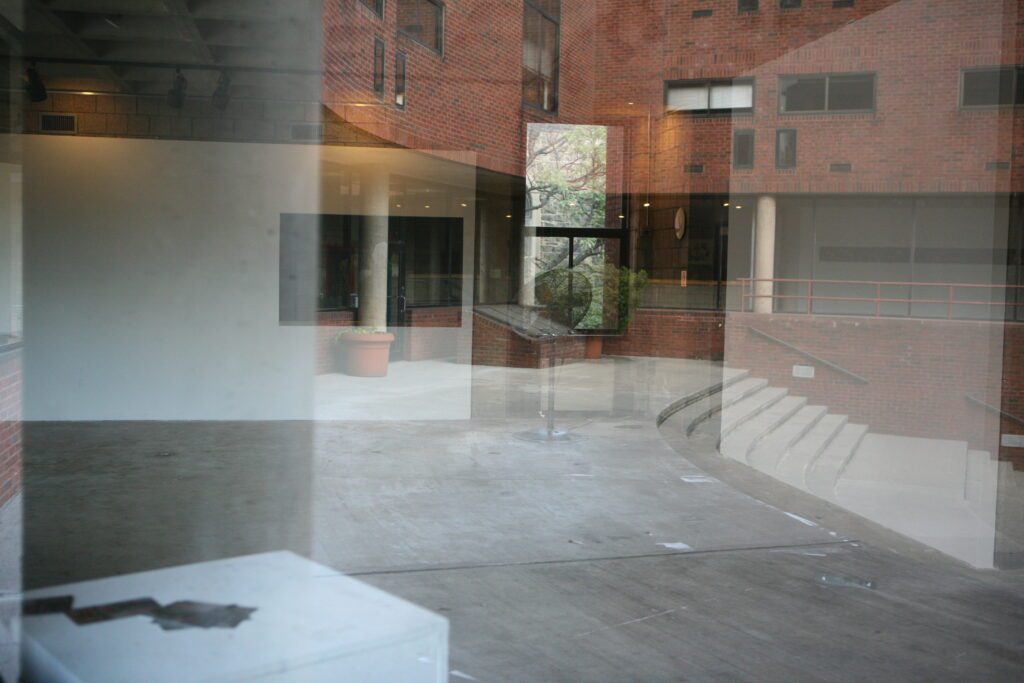 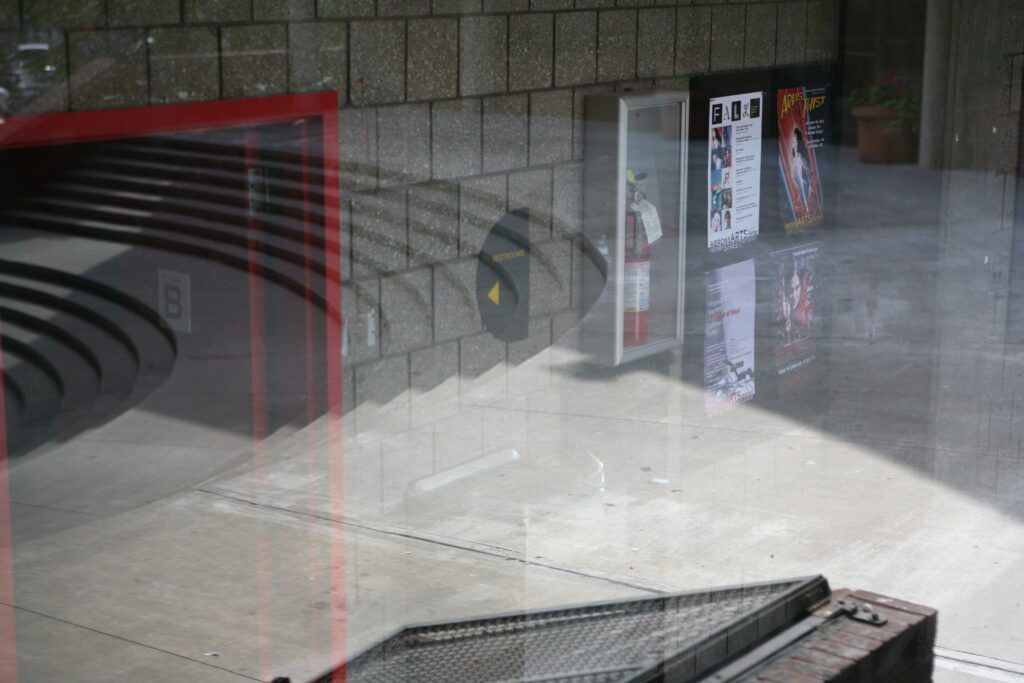 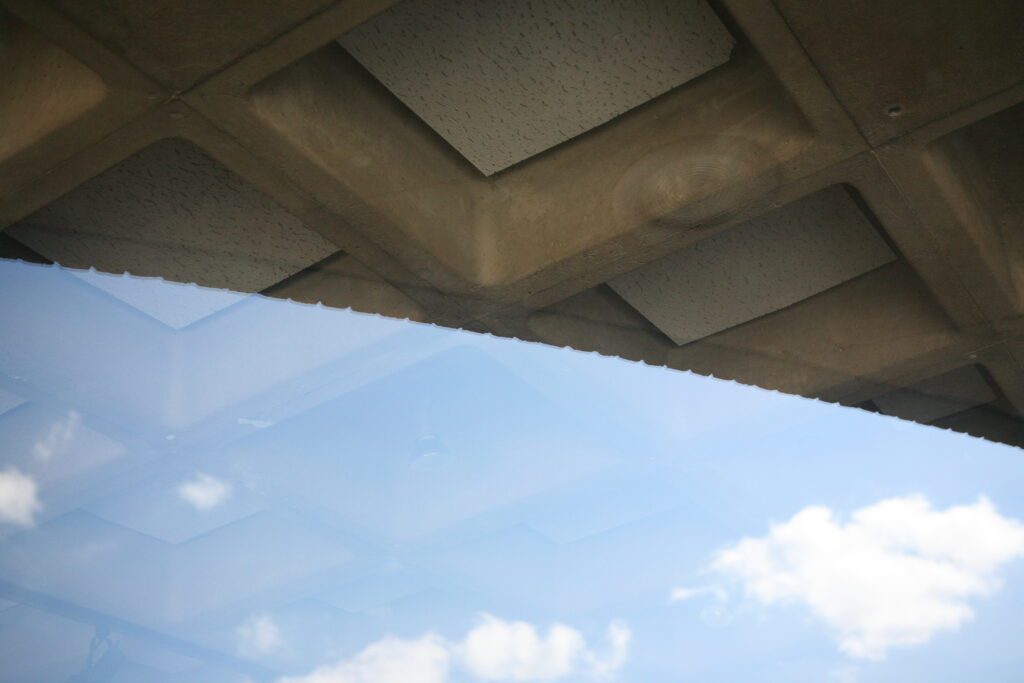 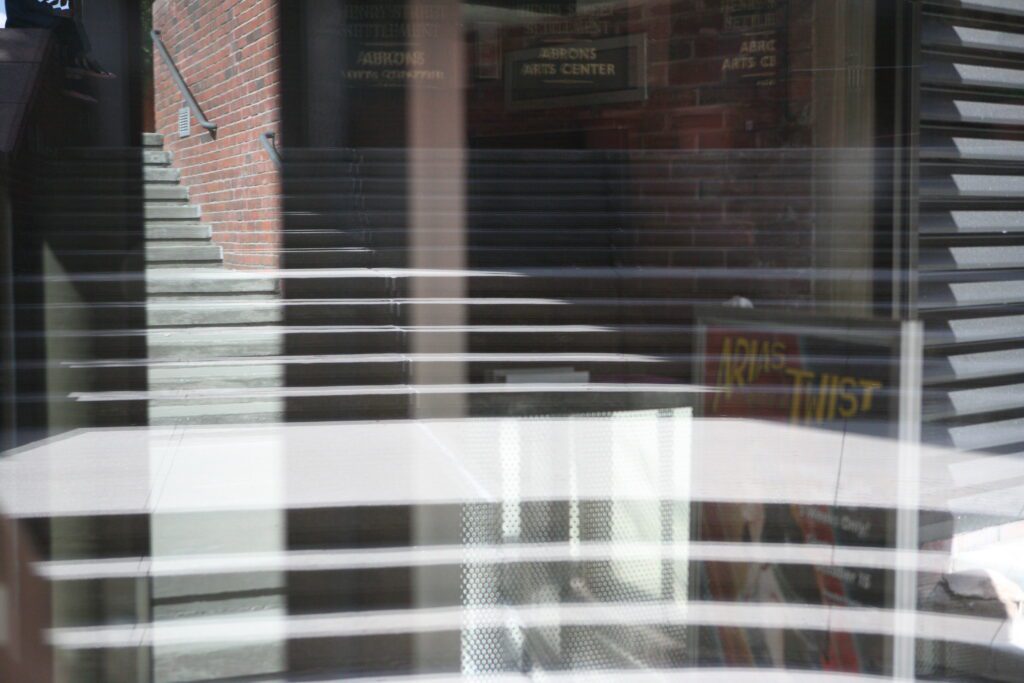 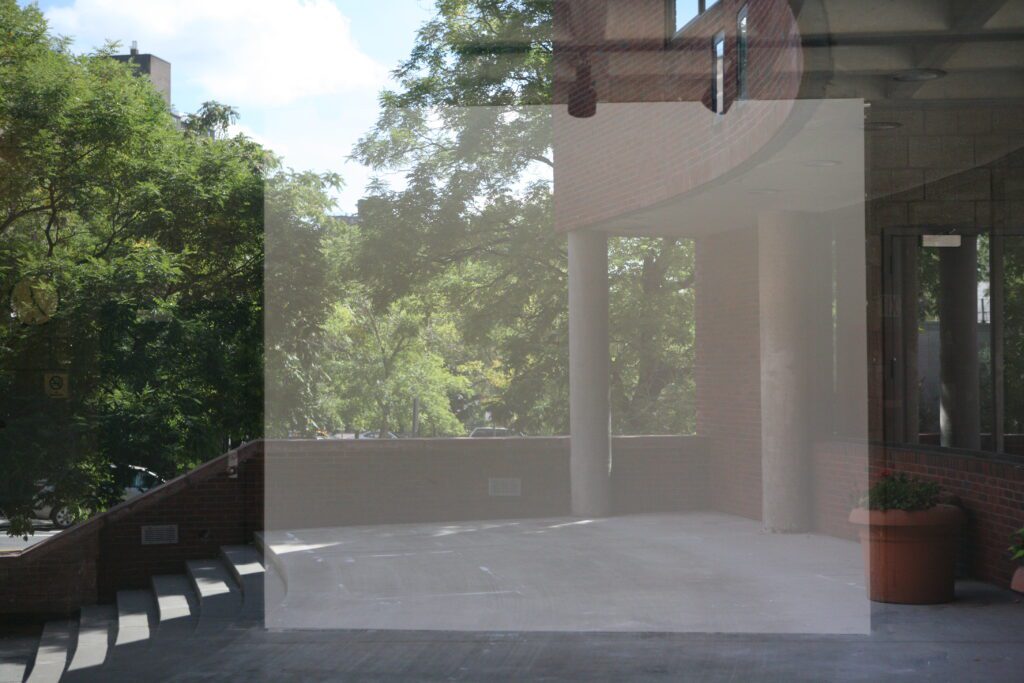 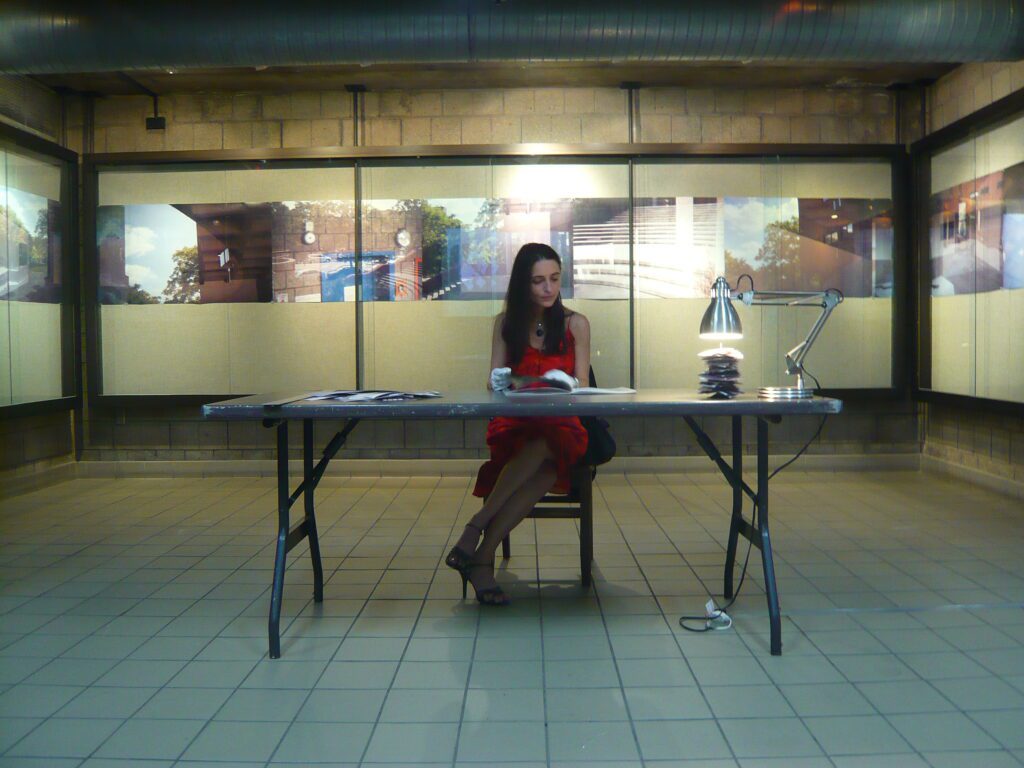 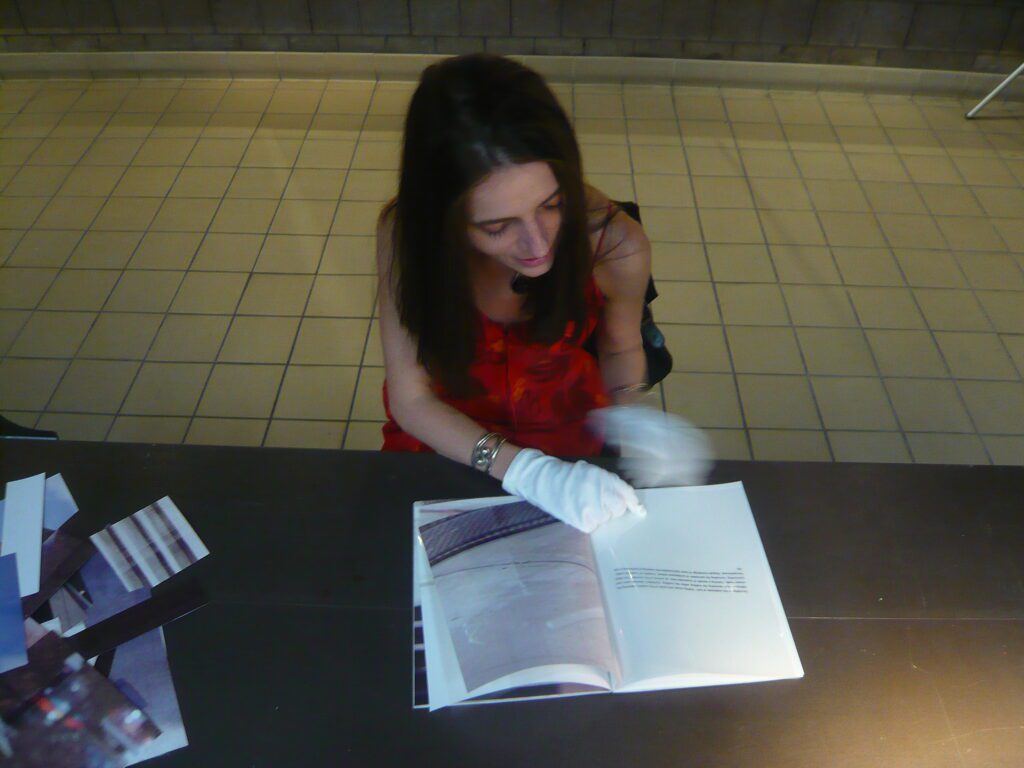 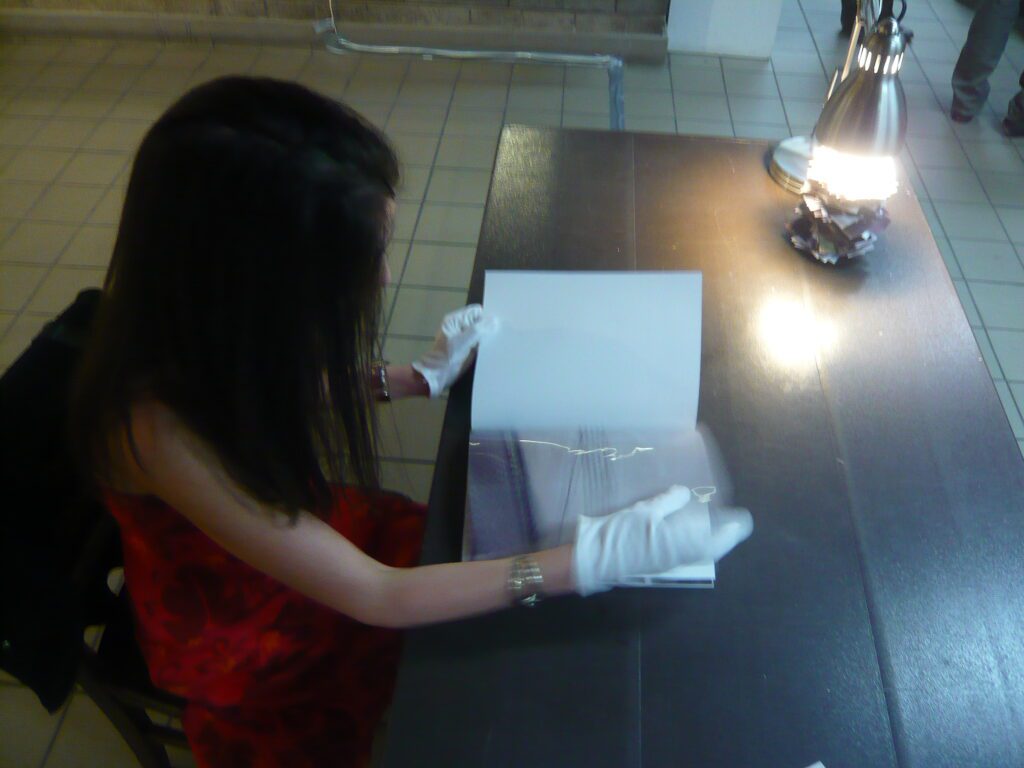 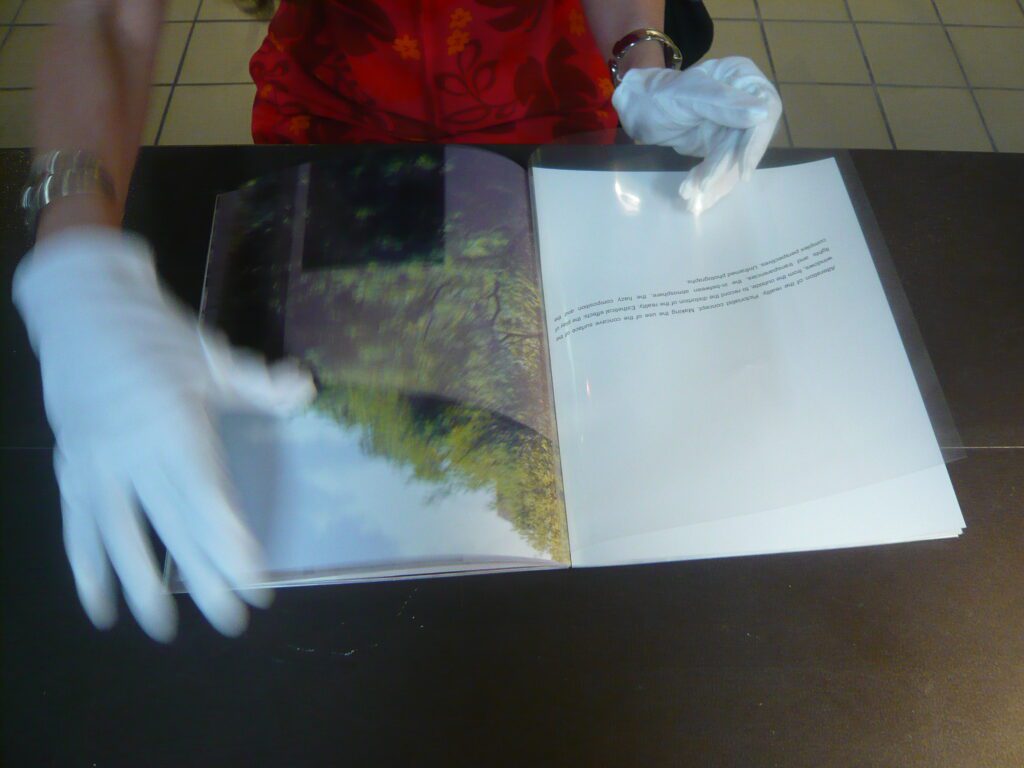 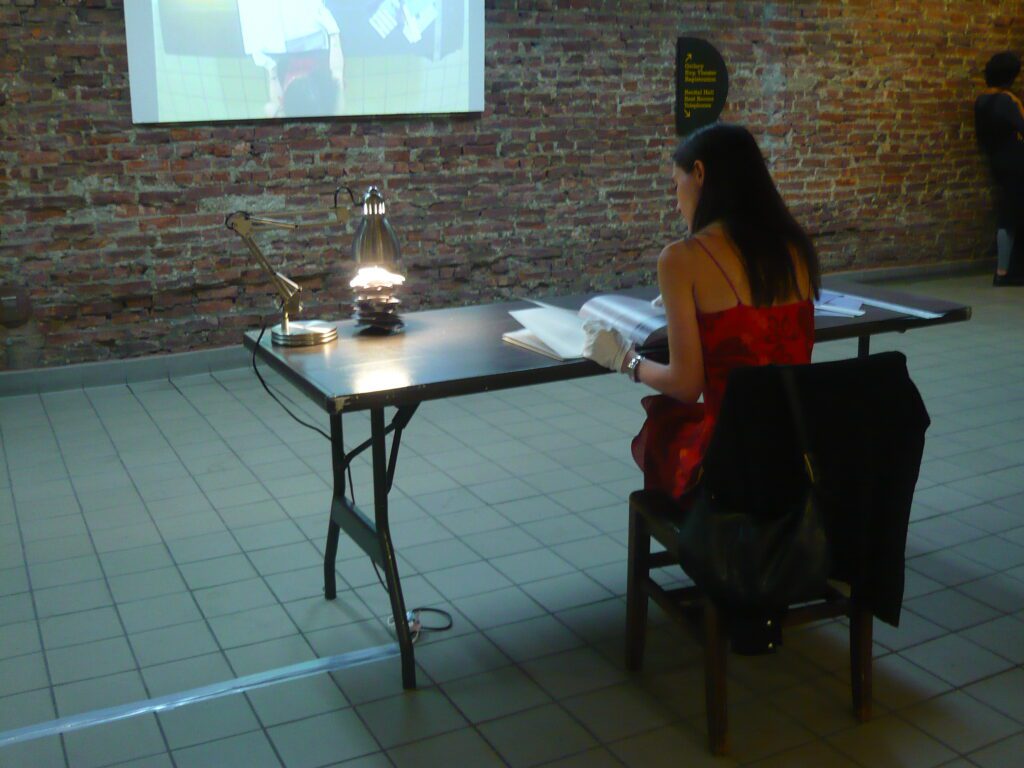 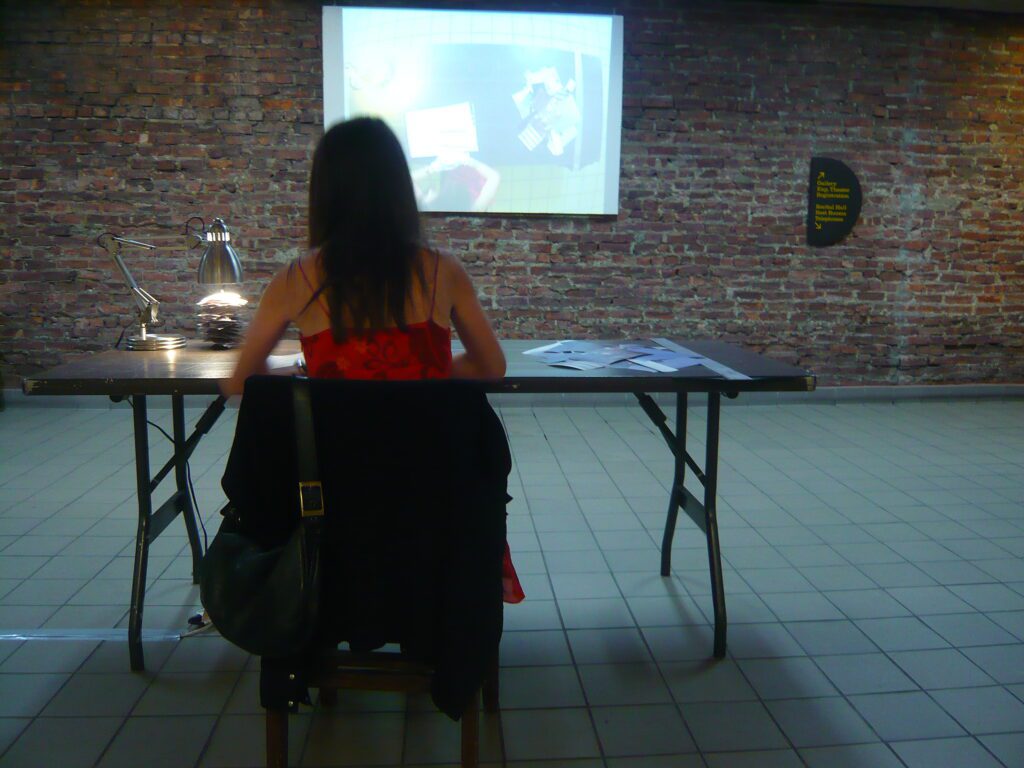 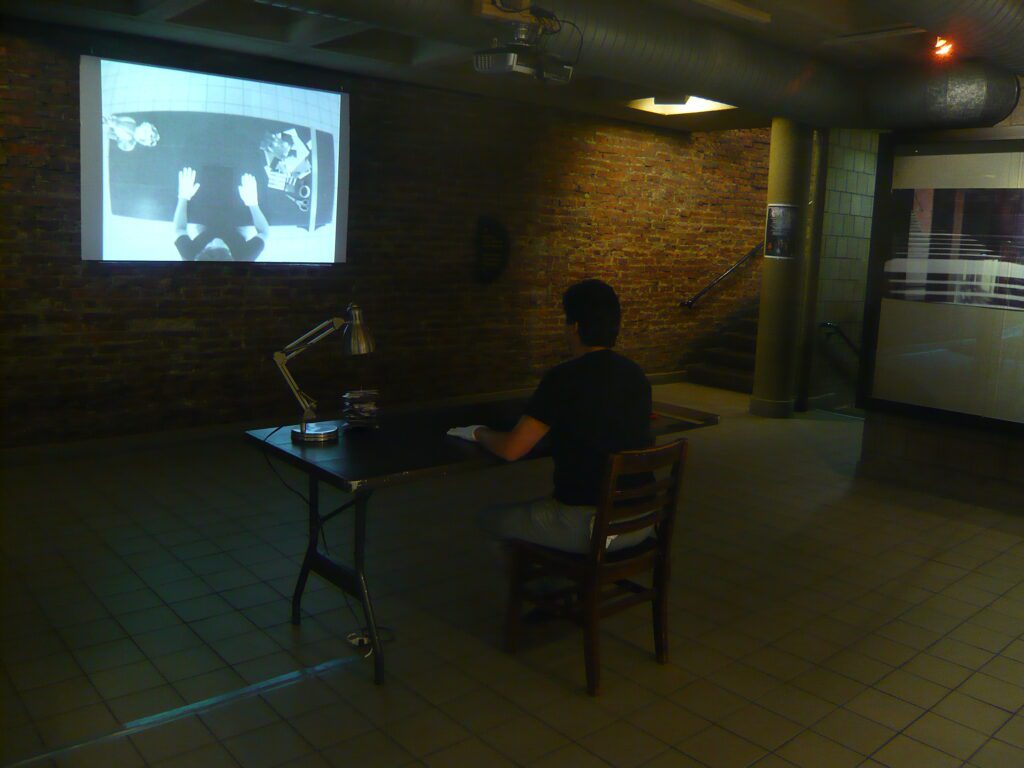 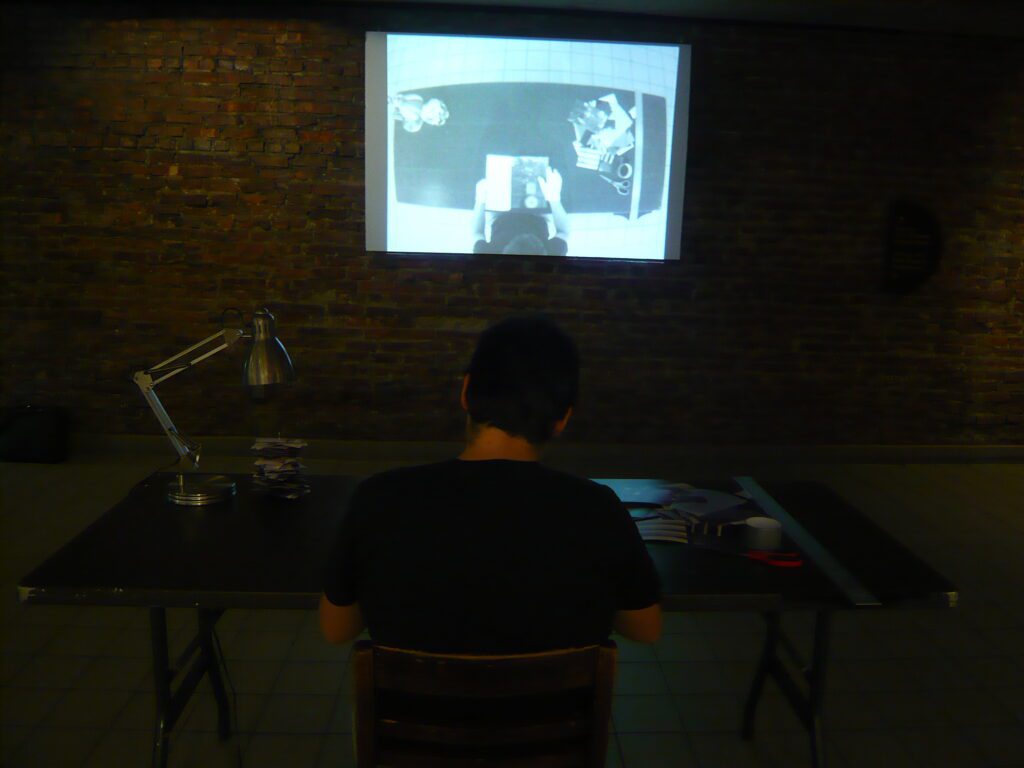 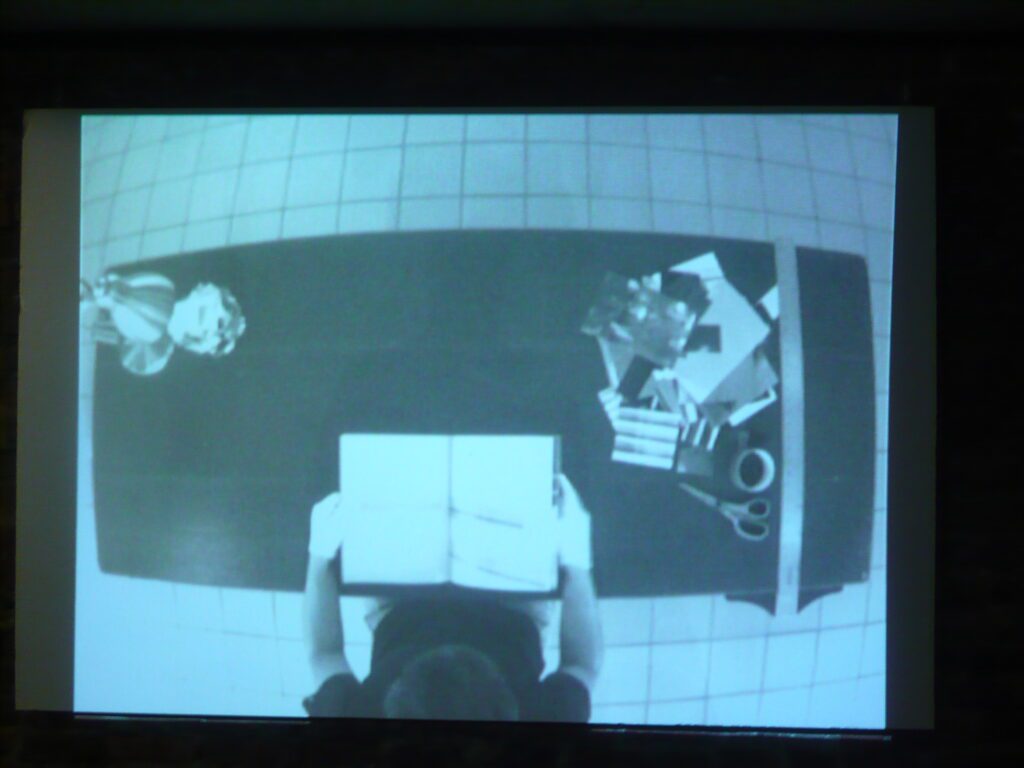 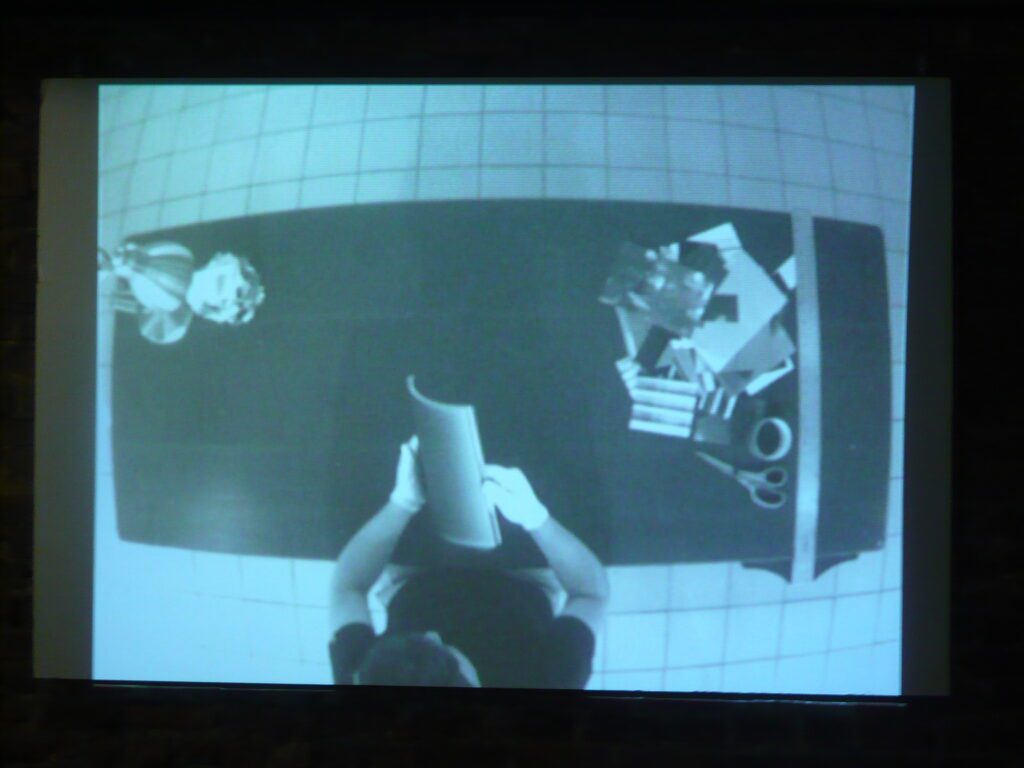 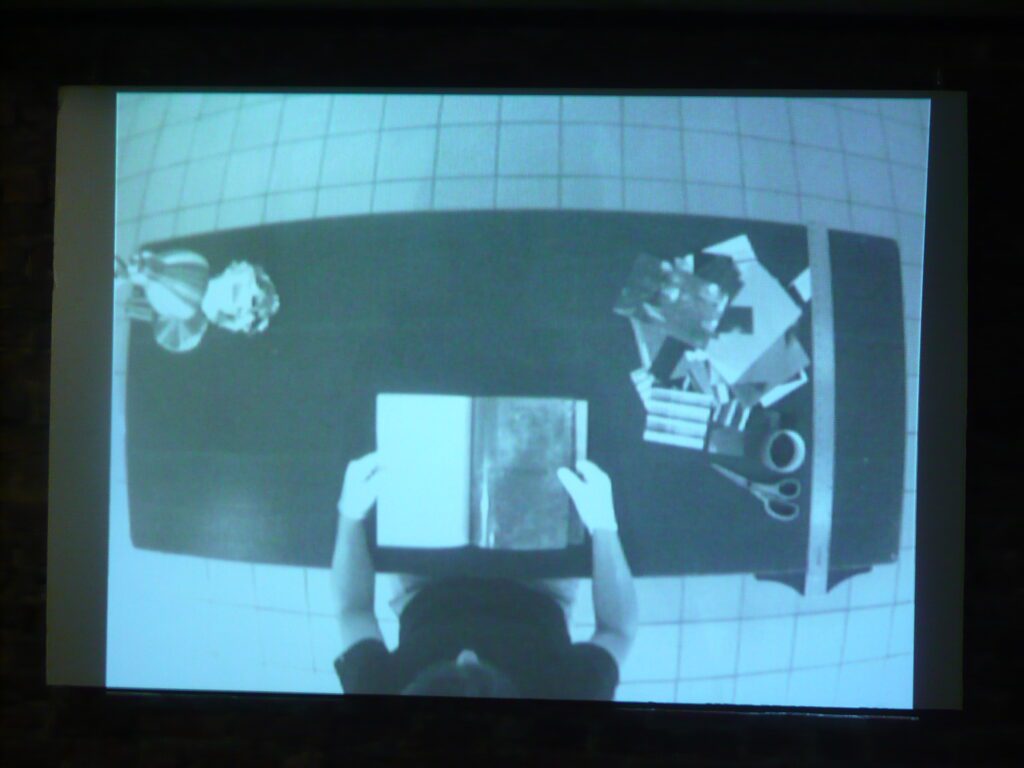 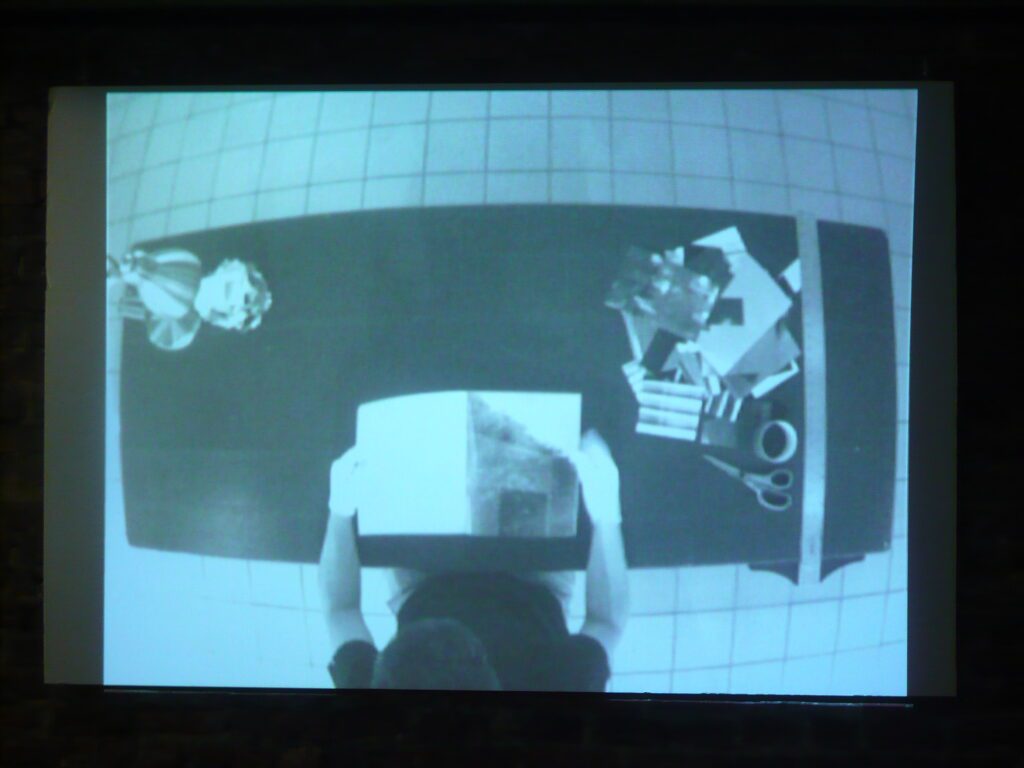 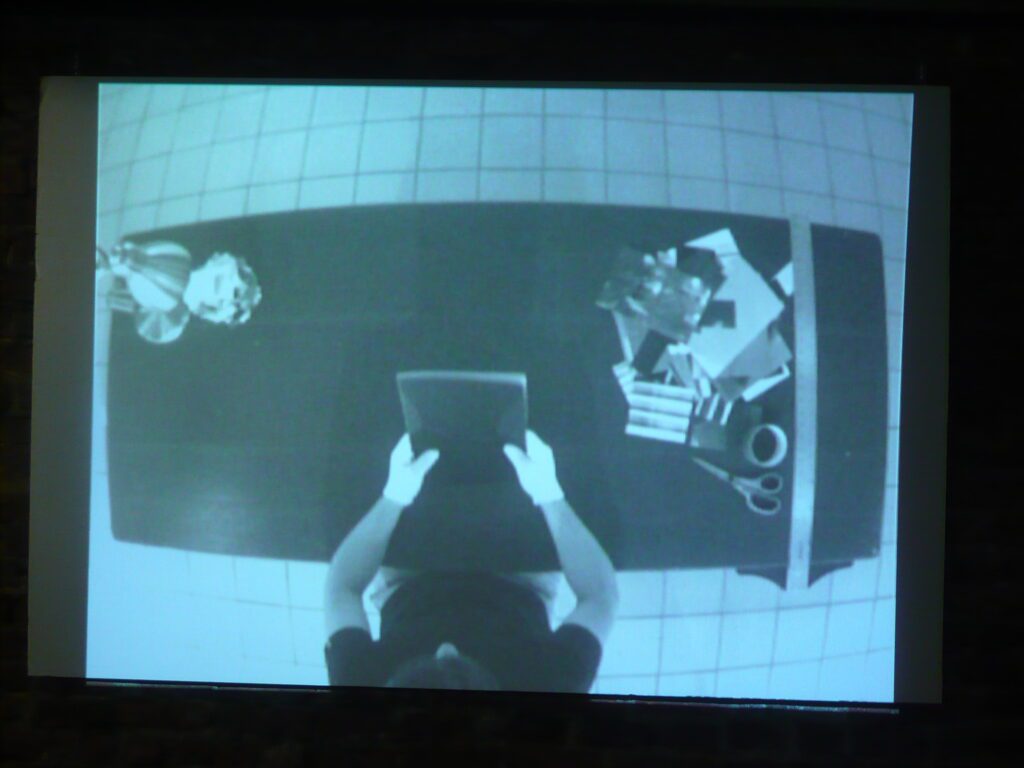 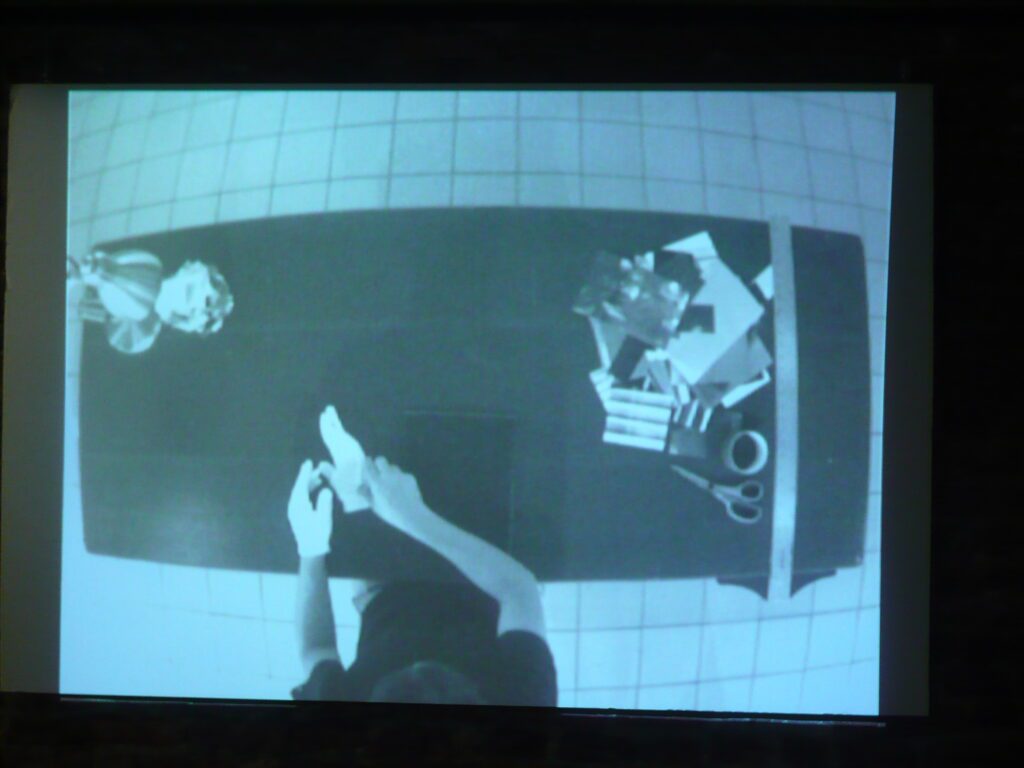 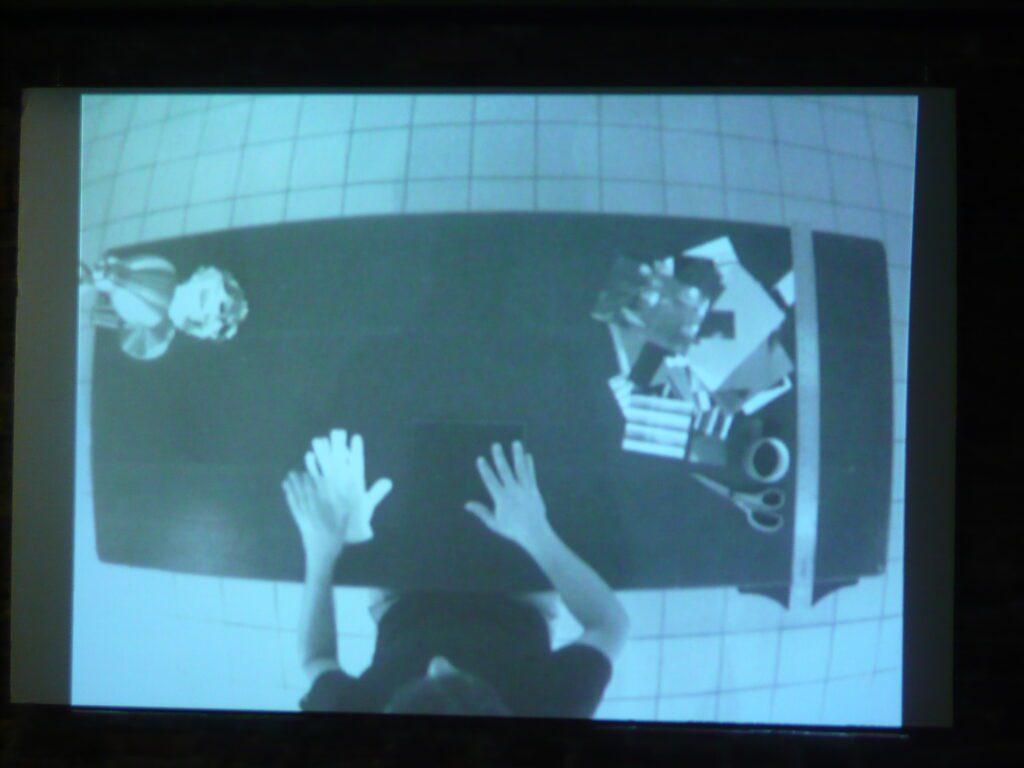 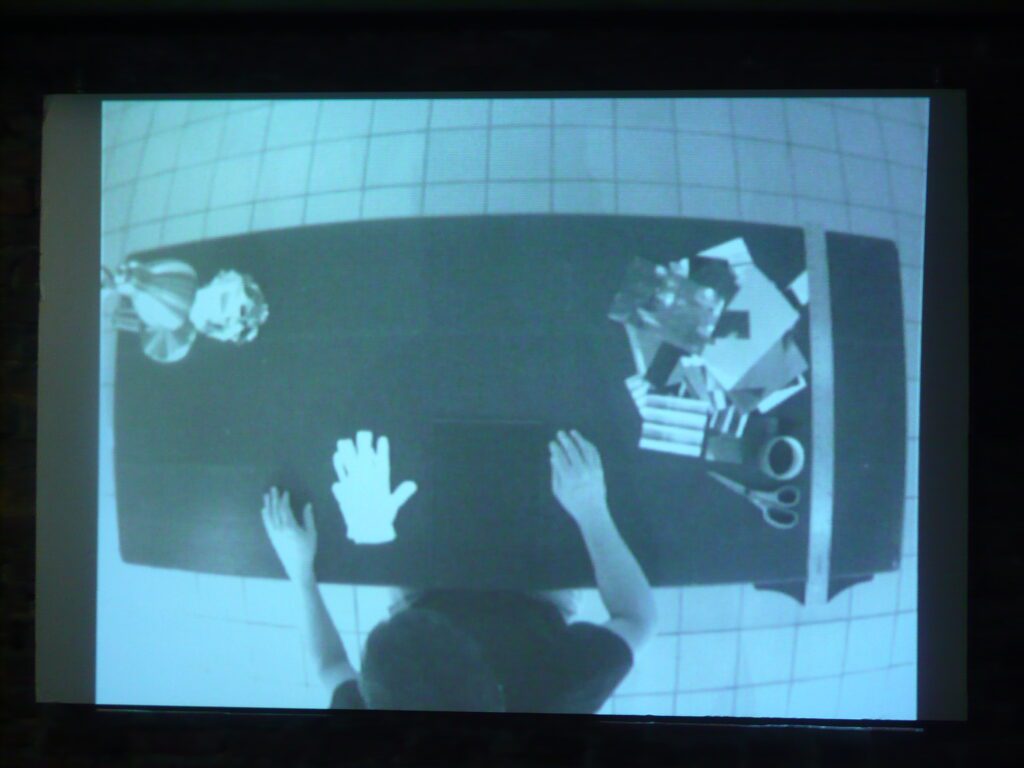 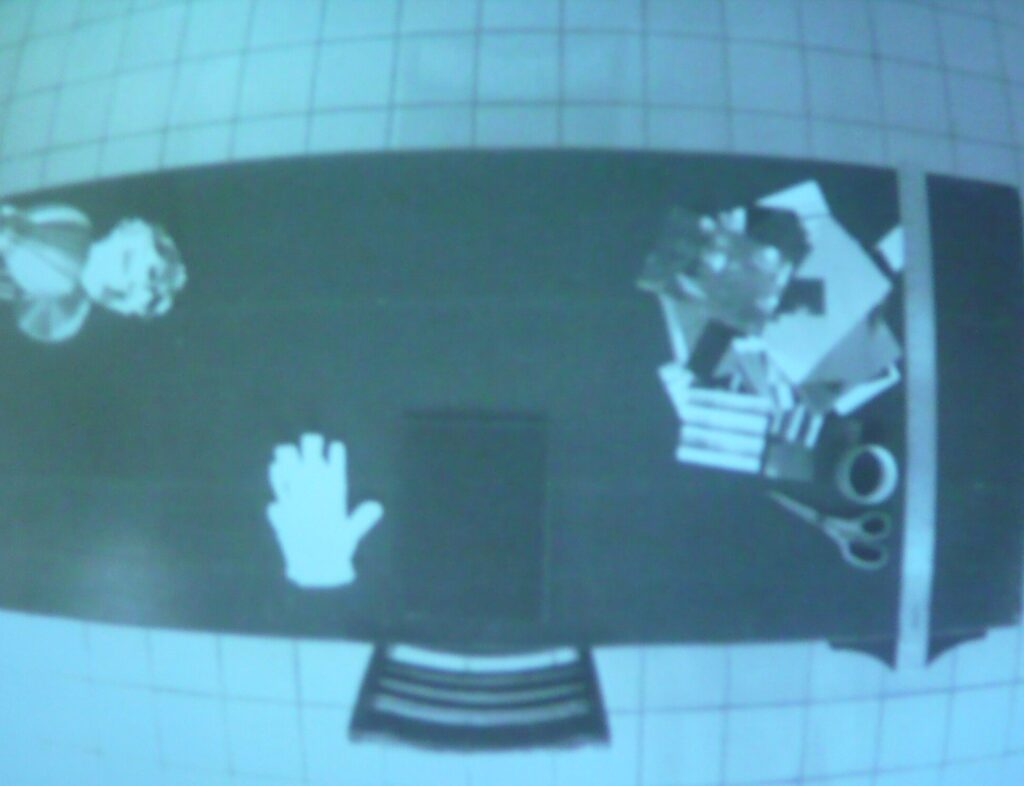 The sacrifice of the reality

reflex_01 is a series of works developed over the course of Tomaz Hipólito’s residency in New York. Pushing the boundaries of a nonlinear art experience, Hipólito, in this latest iteration, systematically avoids a direct view of the subject. This in situ project shows the Abrons Arts Center grabbed in a poetic shape, displaying a pattern technique of geometrical disturbance thus revealing an intuitively true sight of the building. The achievement of this effect is realized by collapsing the formal configuration of a singular space to stimulate a perception of the absent structure through the use of a mirroring technique. Hipólito overlaps the layers, the superposition of lights and effects, which yield an optical dream-like distance between the photographer and his subject. He literally interplays with the invisible and ephemeral existence of the architectural object and points out a visual monument of silence that he tries to expunge.

The alteration of the reality in last Hipolito’s photographic work is close in spirit with the pictorialist concept. He decided to make the use of the concave surface of the windows, from the outside, to record the distortion of the reality. Arose from the esthetical effects like the play of lights and transparencies, the in-between atmosphere, the hazy composition and the complex perspectives of his unframed photographs, Hipólito’s glance disclose the architecture of the impalpable. The understanding of the building by the artist as a structural dislocation of the site characterized by a camera-eye layout of various instants, absorbed lights, layers of parallels realities shifts it in an absent entity. By circulating on the esplanade of AAC, Hipólito is getting closer and closer of the subject, capturing its reflections, and reinserting the building within the building at the same time. This oscillation, in the photographic treatment, between seen and unseen reality reveals an attempt of catching a sample of suspended time/temporality, an archive of the moment by Hipólito’s eye. In this project, He defends the bias toward of gazing the silent surrounding, corrupting the perception of architectural texture as to create a second reality.

The perceptiveness in Hipólito’s latest work is based on a singular knowledge of vision that broadens the meaning of performing in the city. reflex_01 enacts a new narrative scope within the city that goes beyond its representation. The usage of photography engages, in this exhibition, a new chapter of his conversational research about the city. This abstractive approach is driven by an empirical visual treatment of the unspeakable, inaudible, intangible aspects, all in all, the substantial nature of what remain in a singular urban environment like New York. reflex_01 reveals the quintessence of the city. In other words, the photographic process of Hipolito shows something about the urban space in its most hidden, most imperceptible but most essential viewing angle. reflex_01 is a subtle evocation of baudelairian flânerie regarding the notion of the city’s scale, the experience of the strolling theory and the emotional state of the urban observer which enlarges the idea of the city not as a formal foreground but as an acute environment. Considering this specific meaning of the interaction with urban surroundings, reflex_01 overlooked the portrait of New York, the capture of the concrete or the red brick of AAC and tries to untangle its potential as a total performative and utopian space.

By immobilizing details of the building, the artist imposes time suspended and marks a new temporal dimension of its existence. Hipólito’s visual territory goes beyond the building in remodeling, rewriting, and rethinking its presence with a new time-space criterion. The concept of temporal addition is at the core of this concept. The display is organized in three levels: a large-scale photographic frieze is then assembled in a unique exemplar book edited by the artist and a live-recorded video, which is projected on the wall. Hipólito challenges the exhibition format, increasing the meaning of these photographic impressions, of what remains from capturing these pieces of moment: a monument of urban silence that sacrifices the reality.