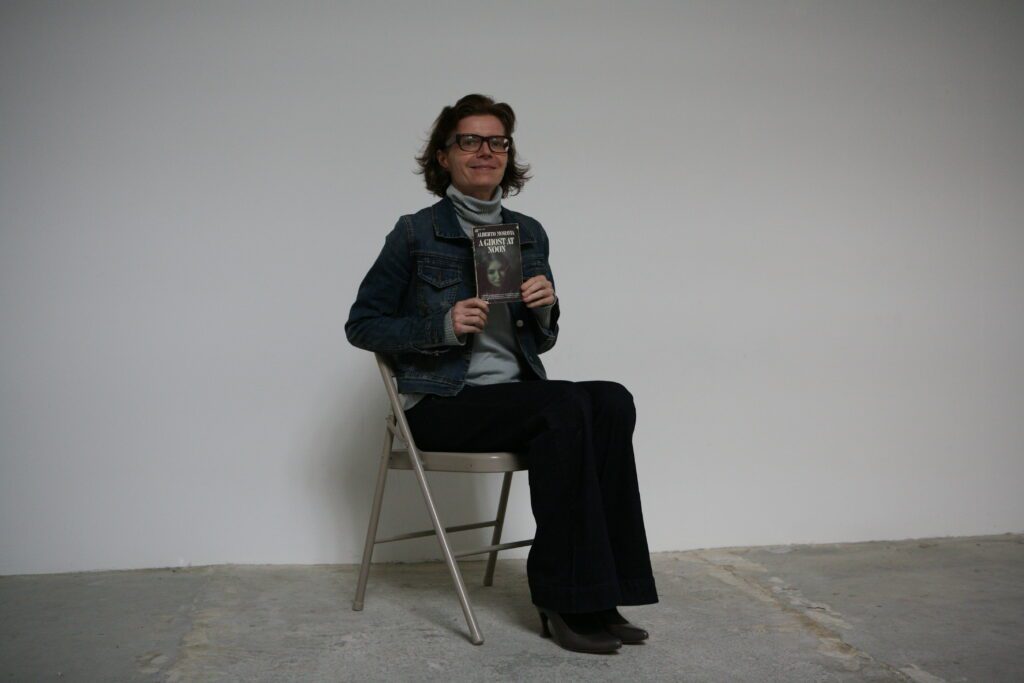 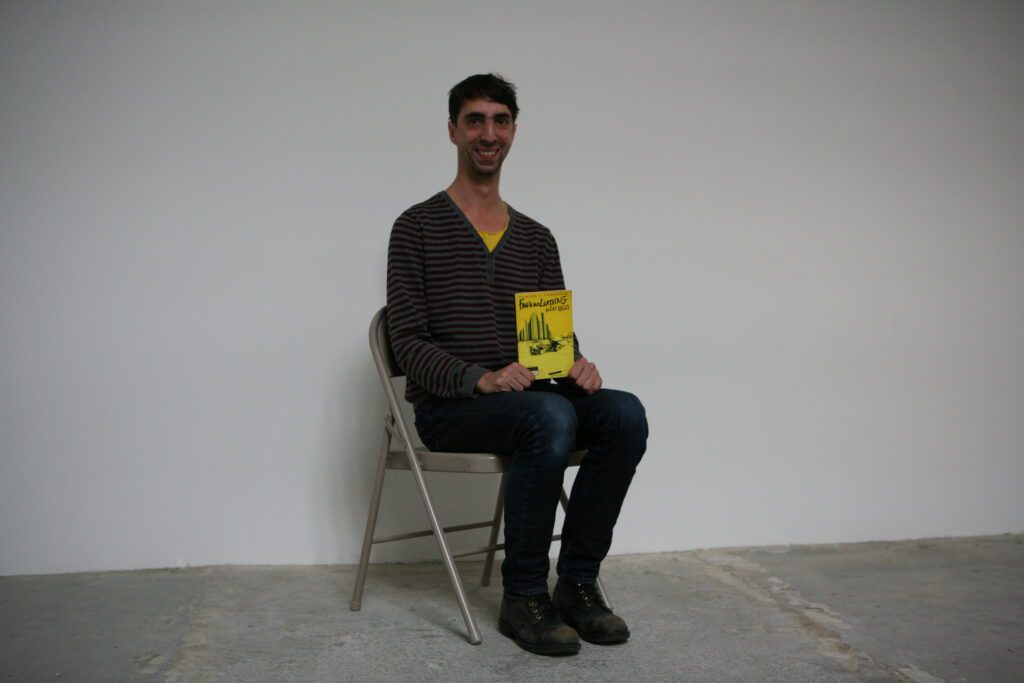 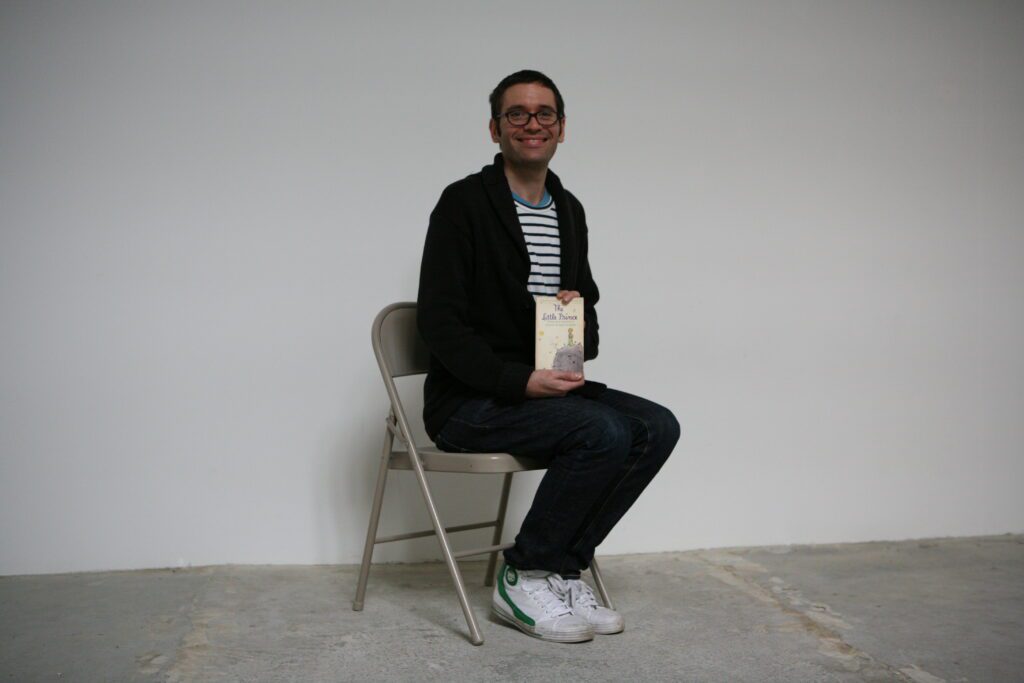 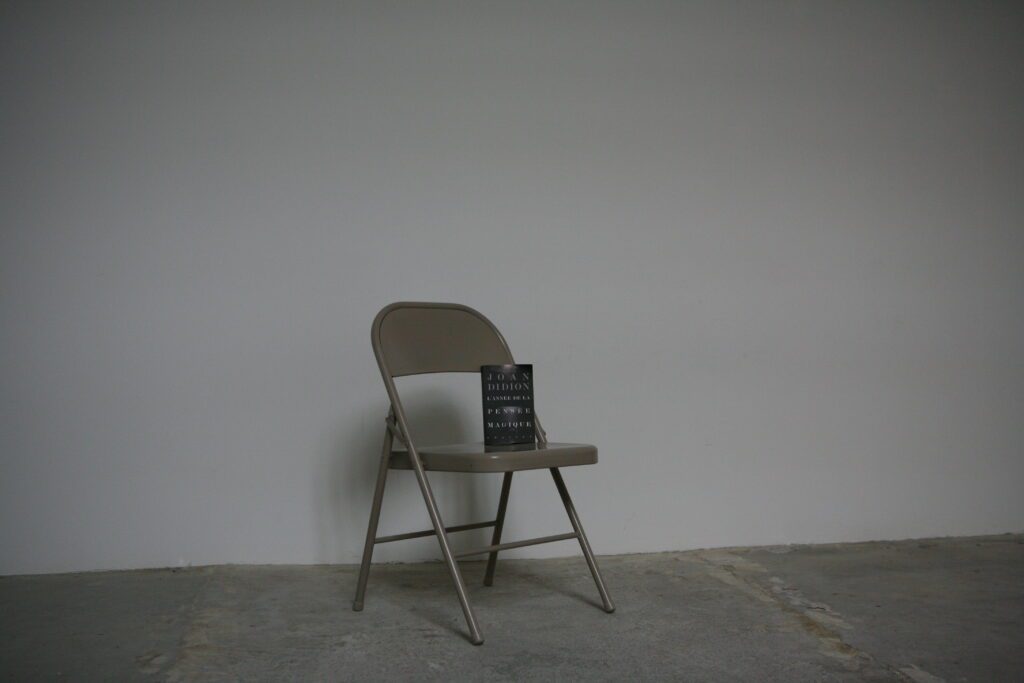 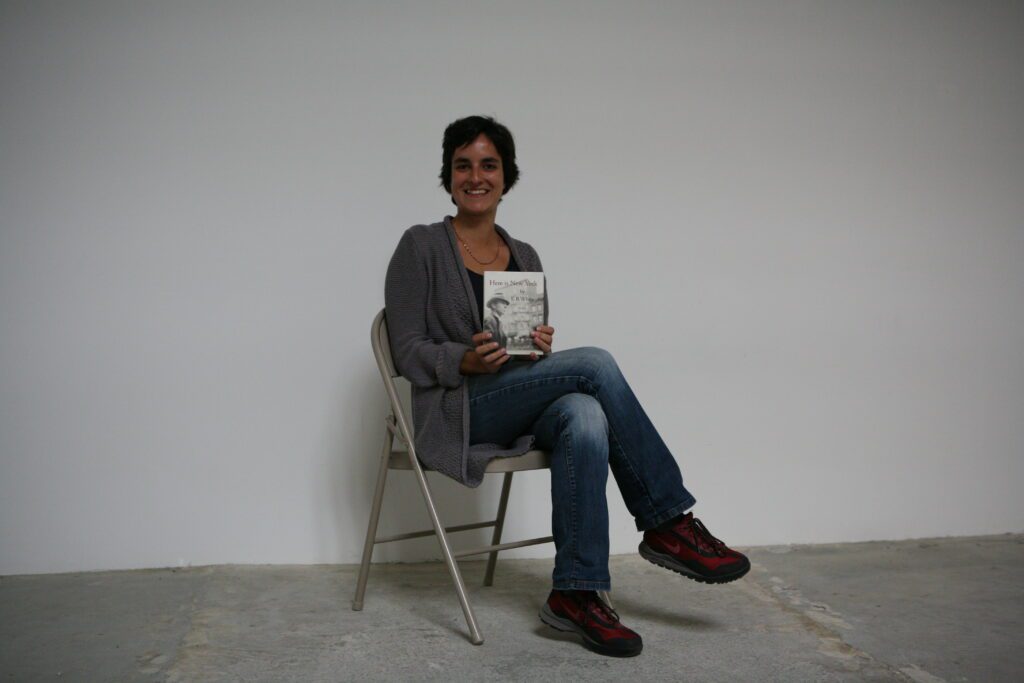 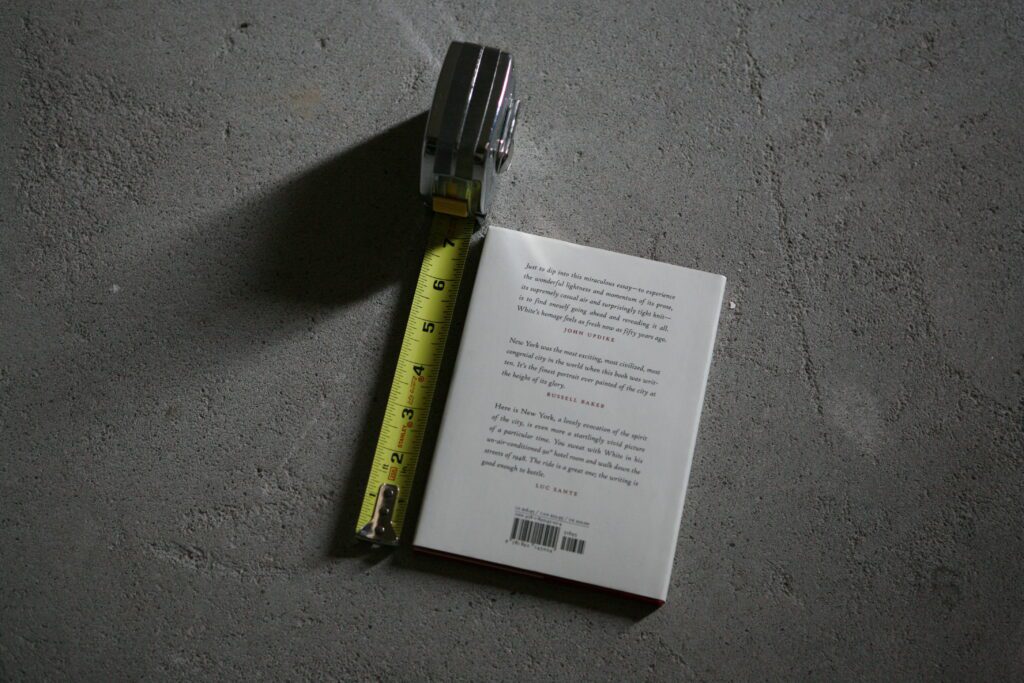 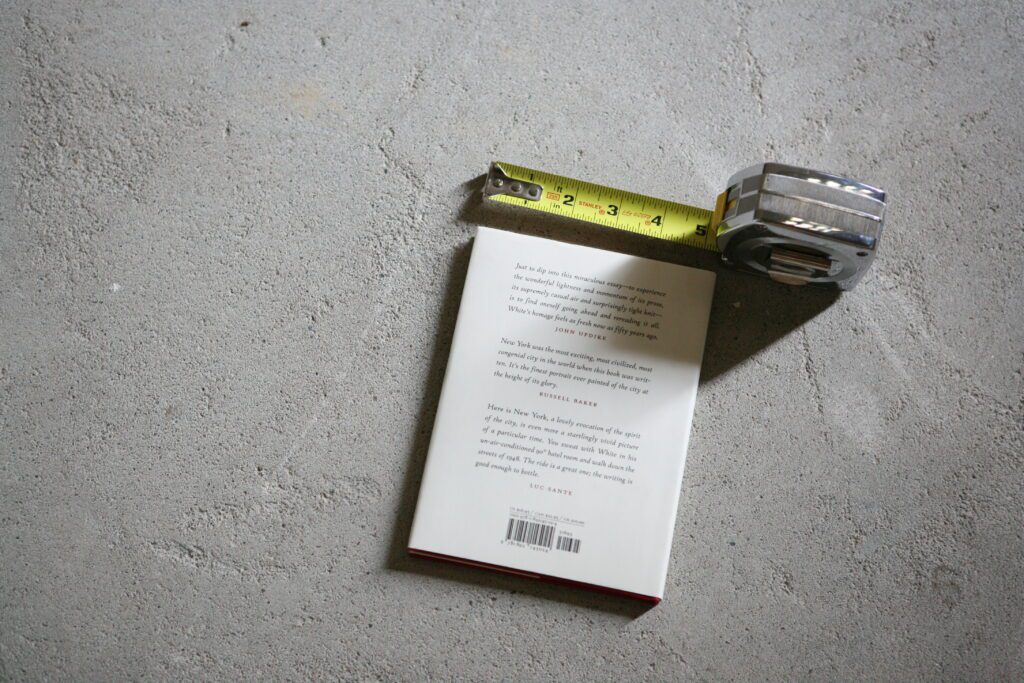 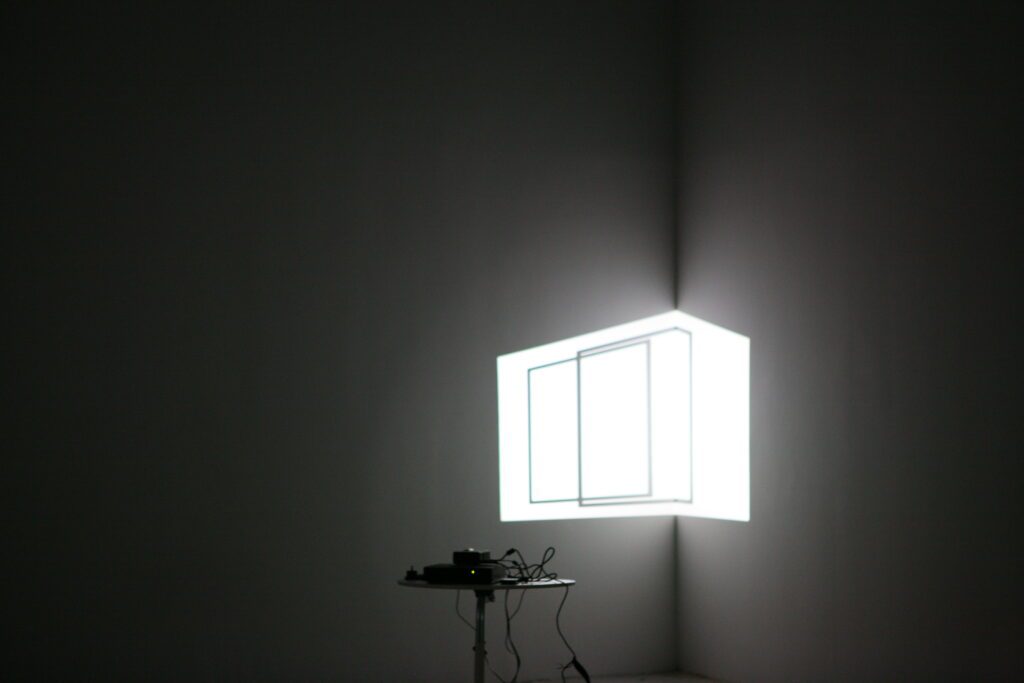 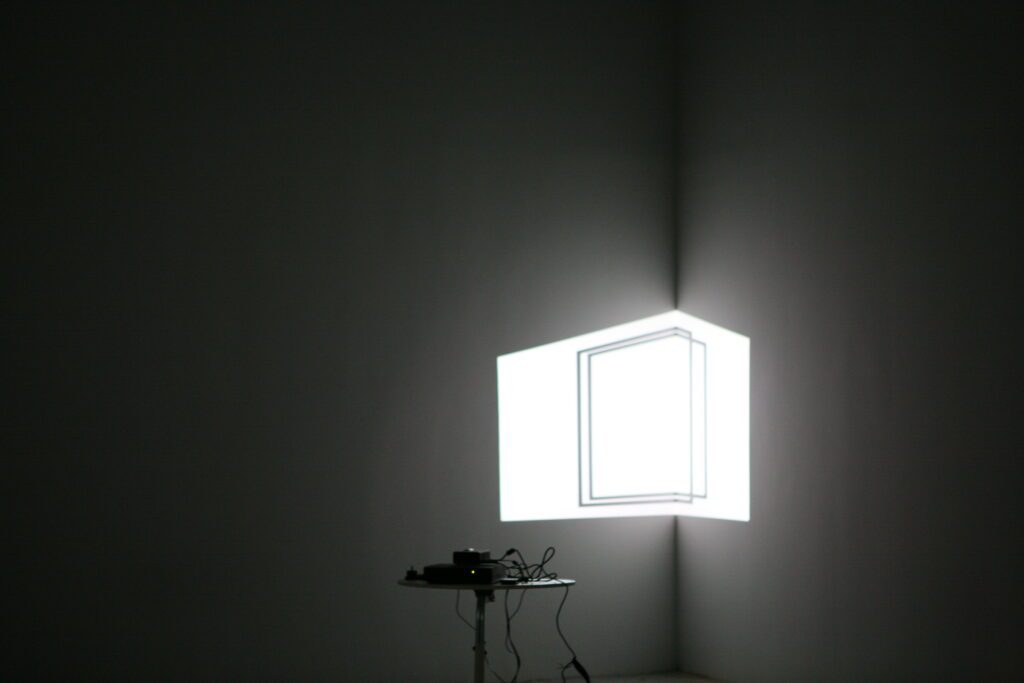 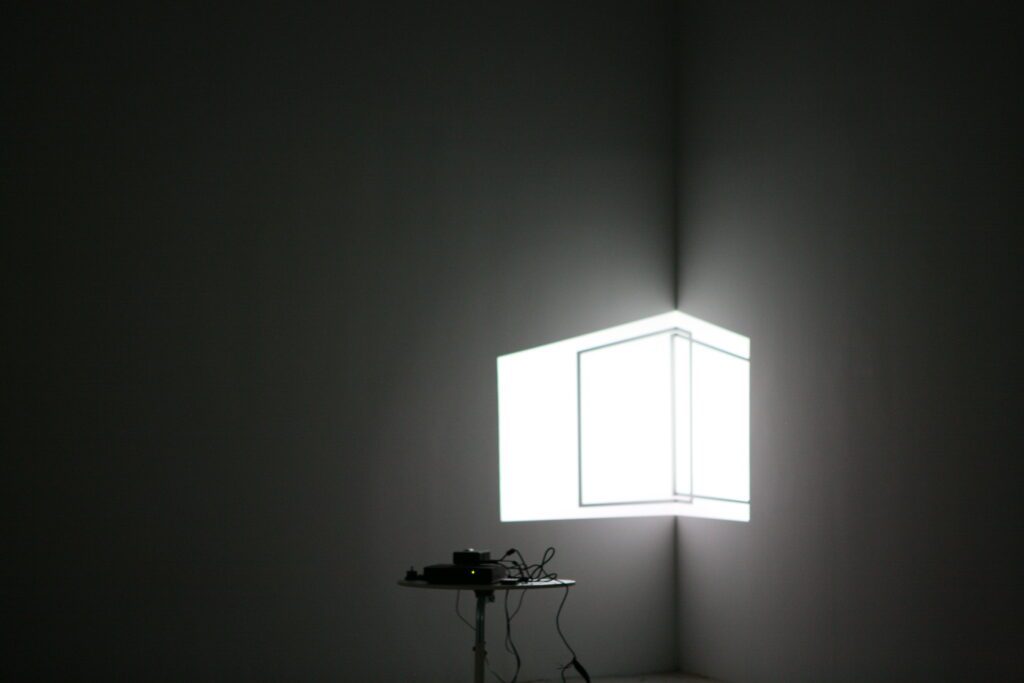 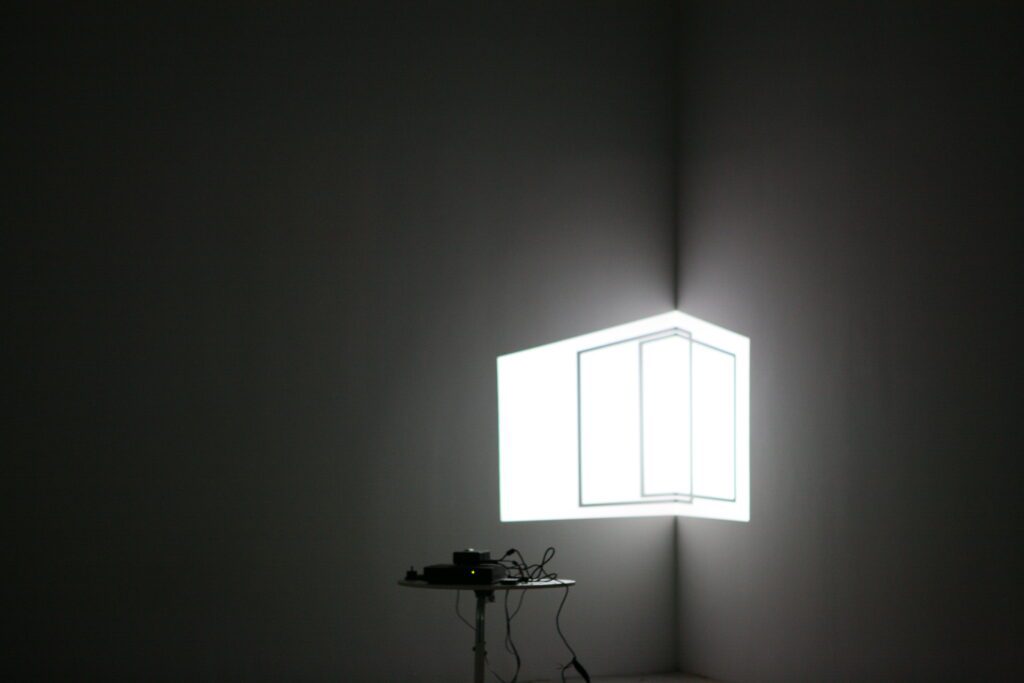 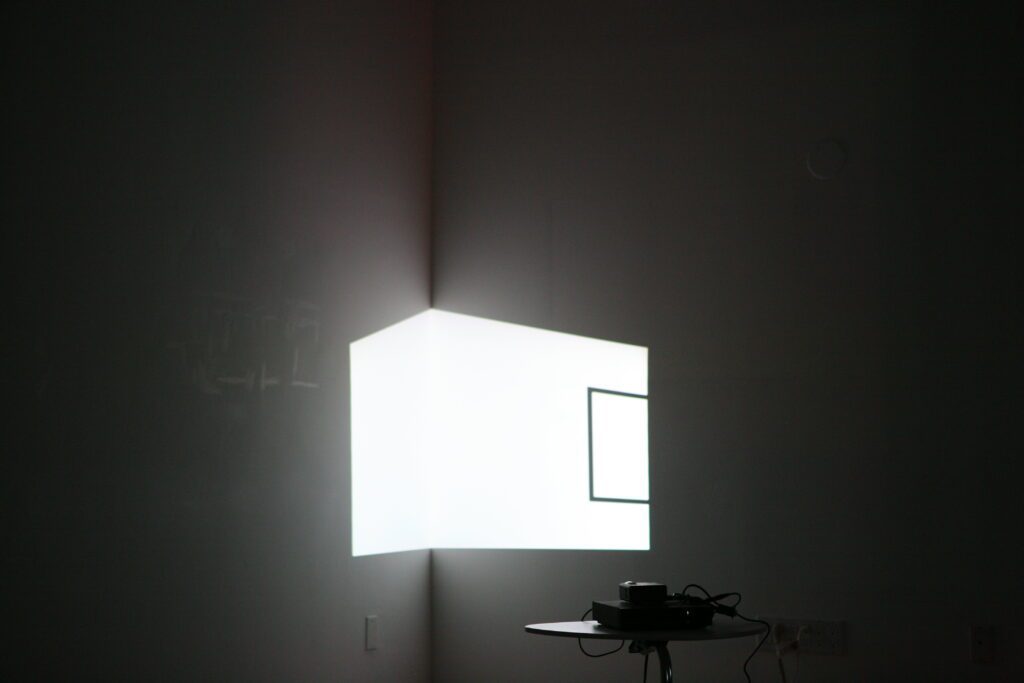 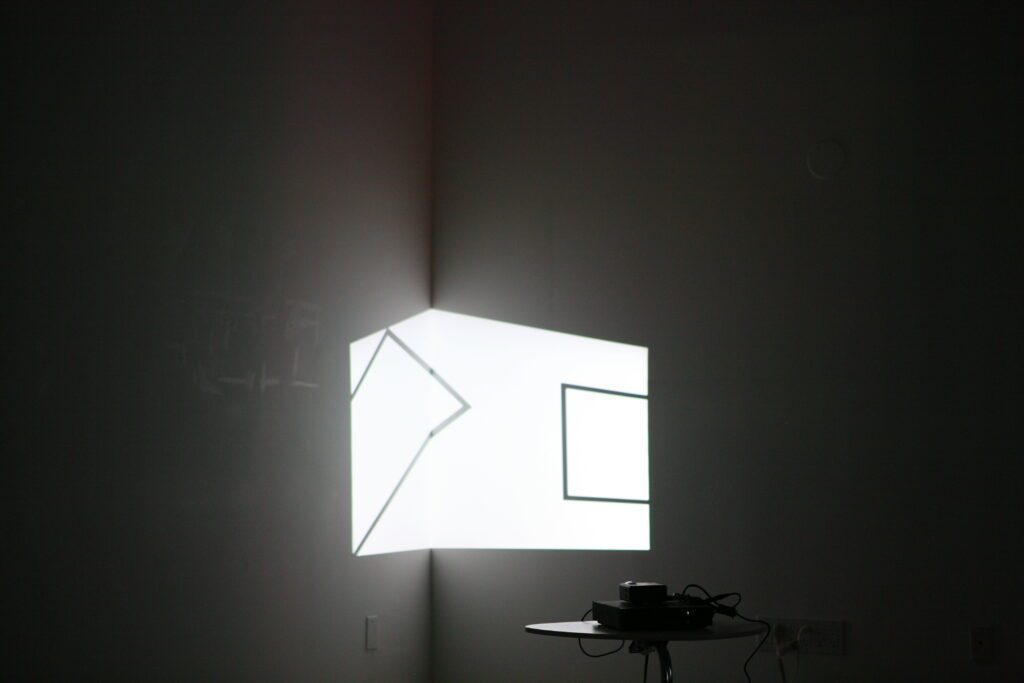 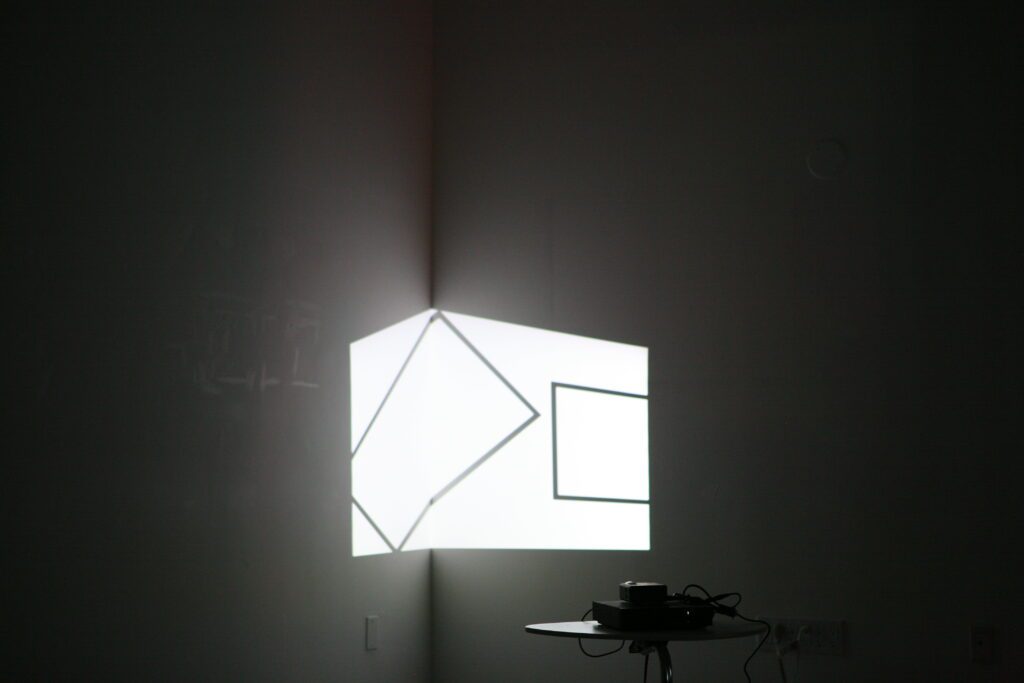 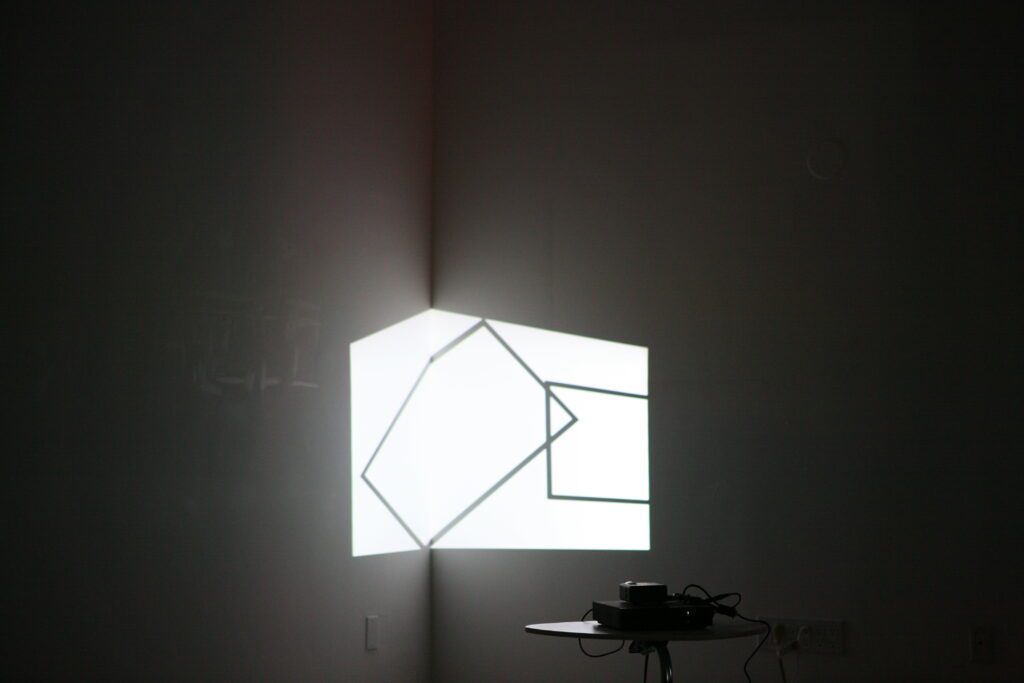 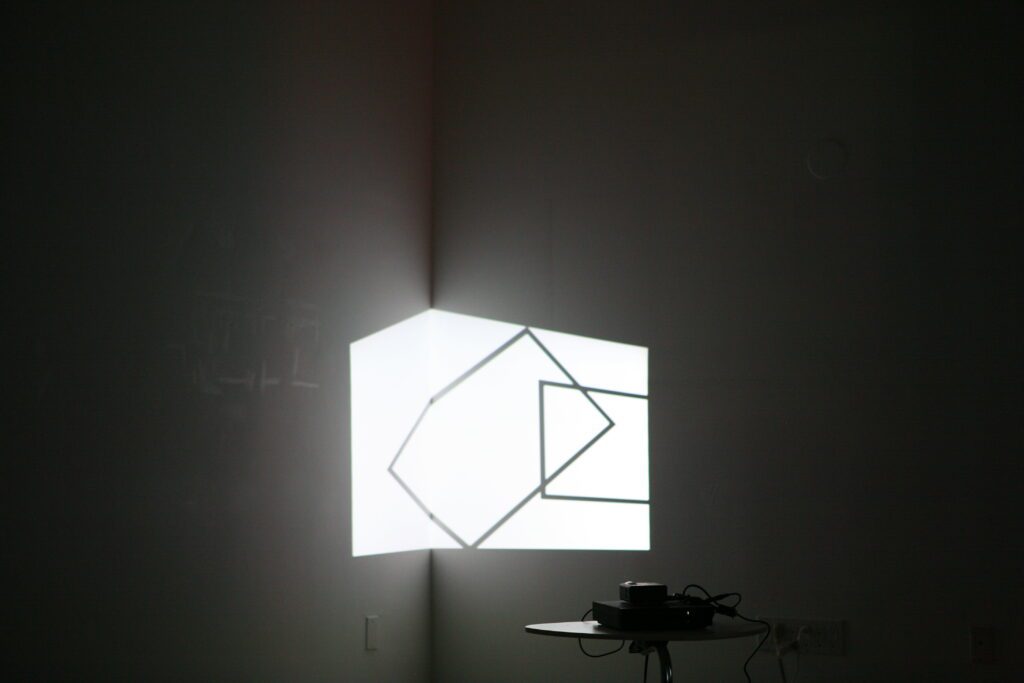 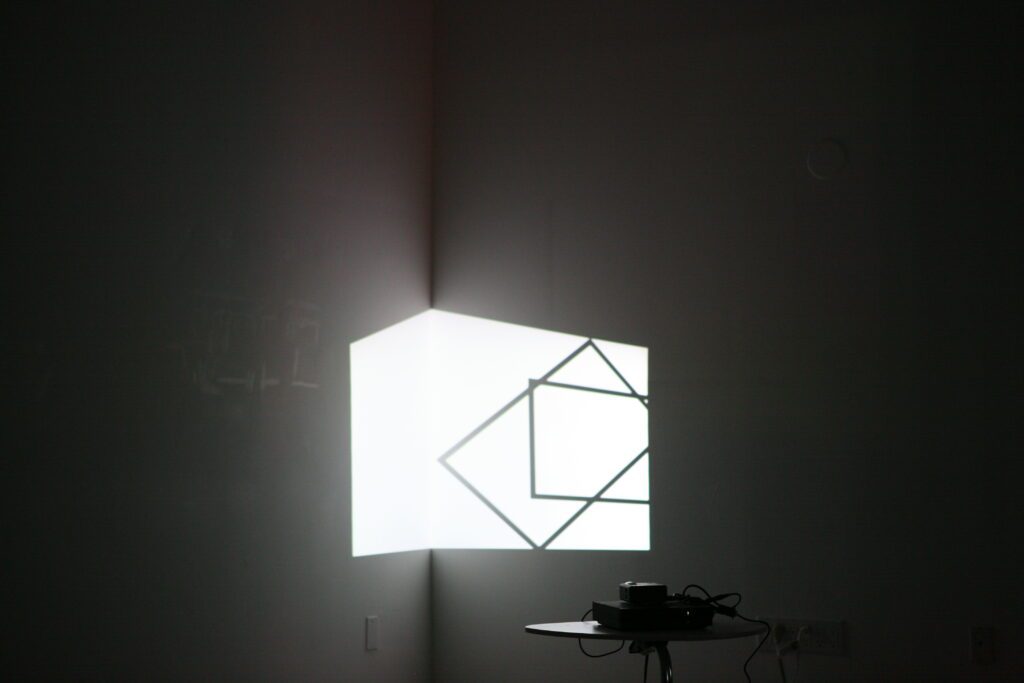 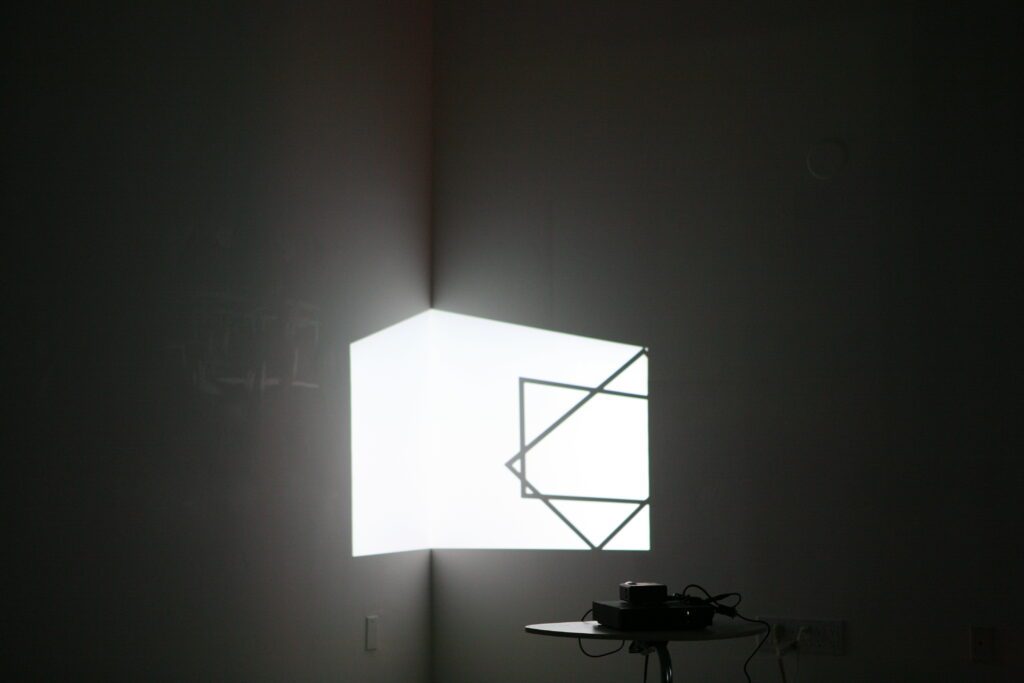 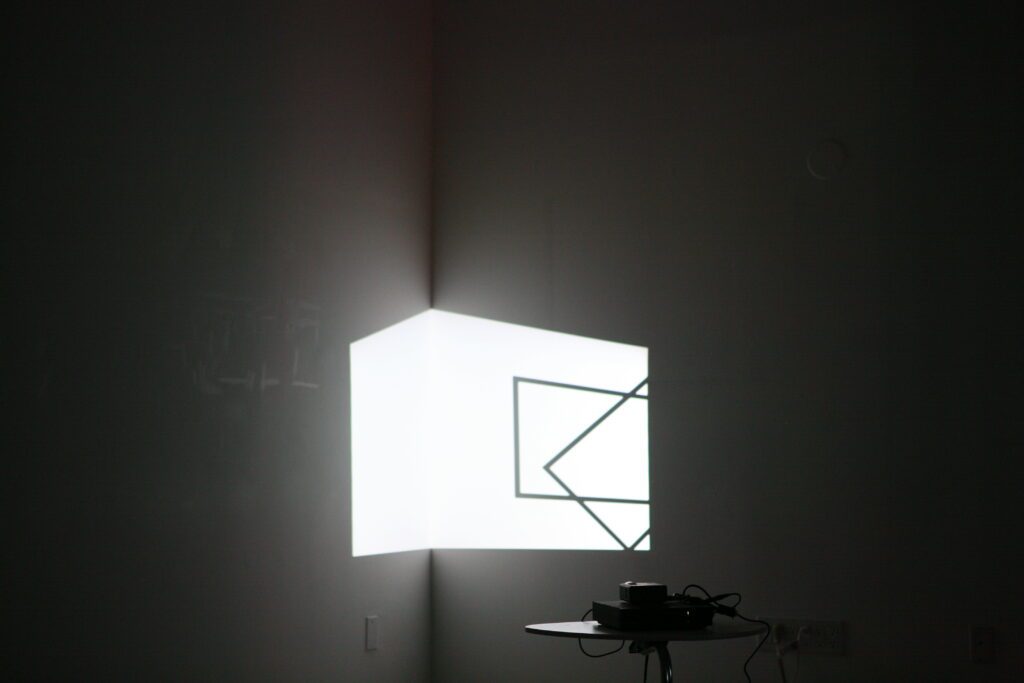 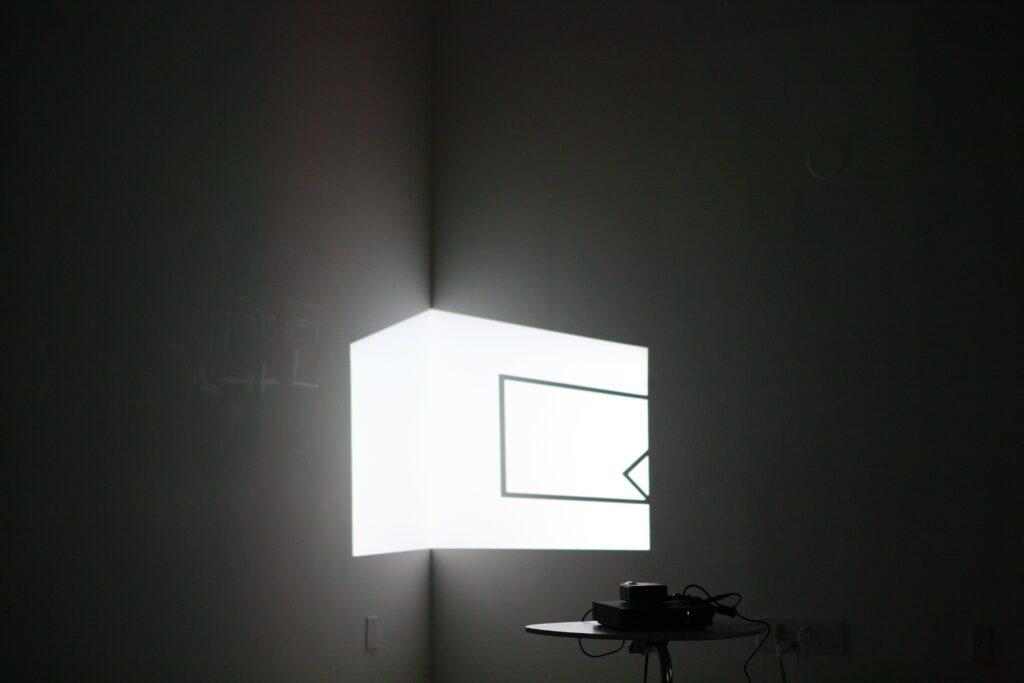 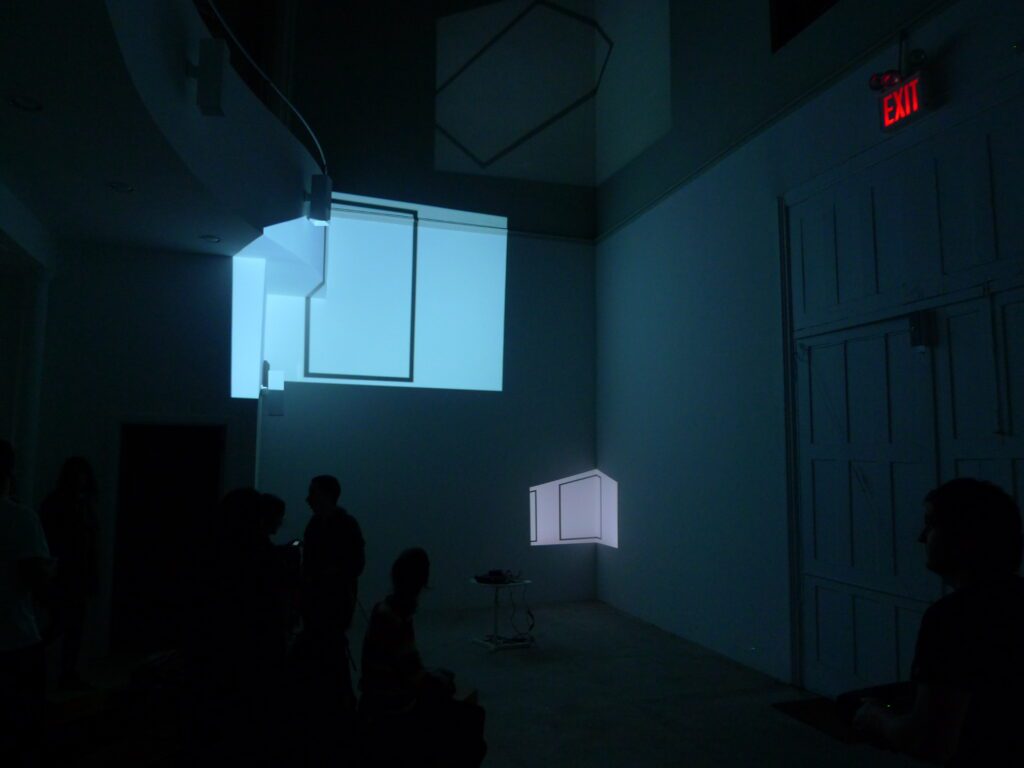 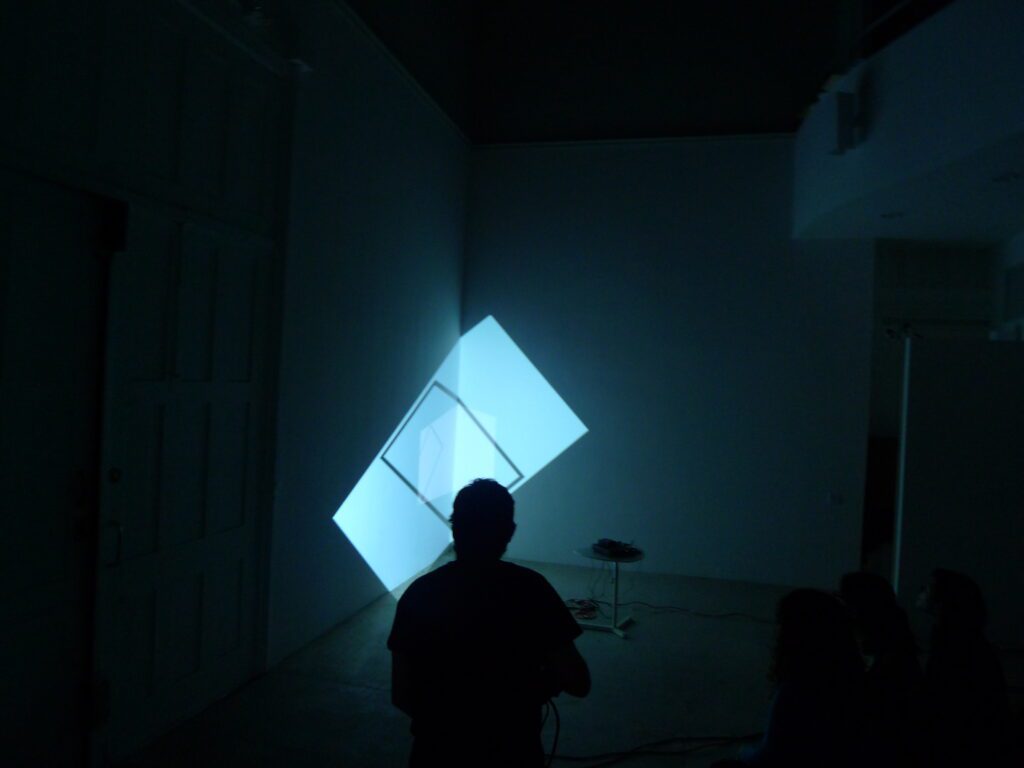 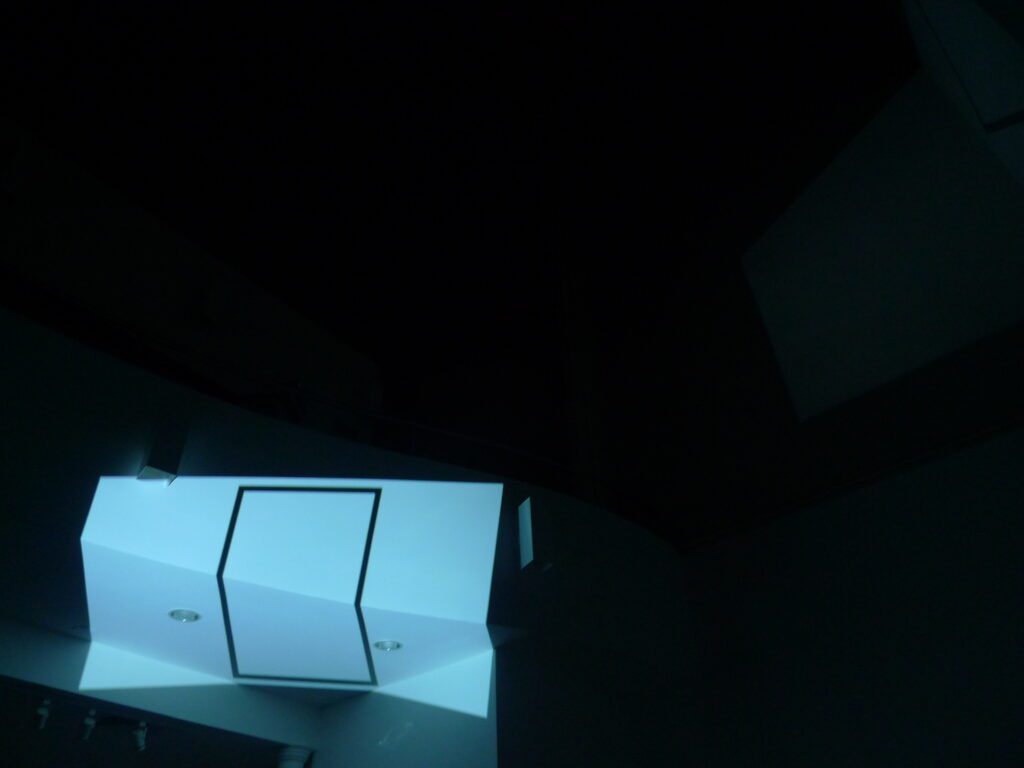 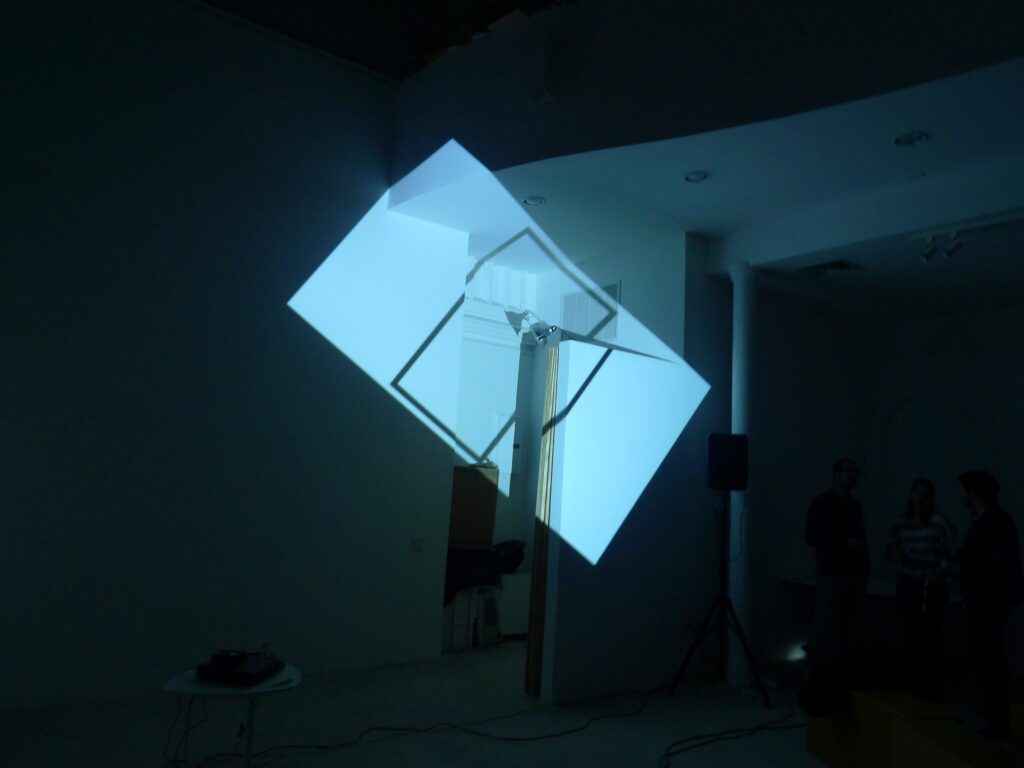 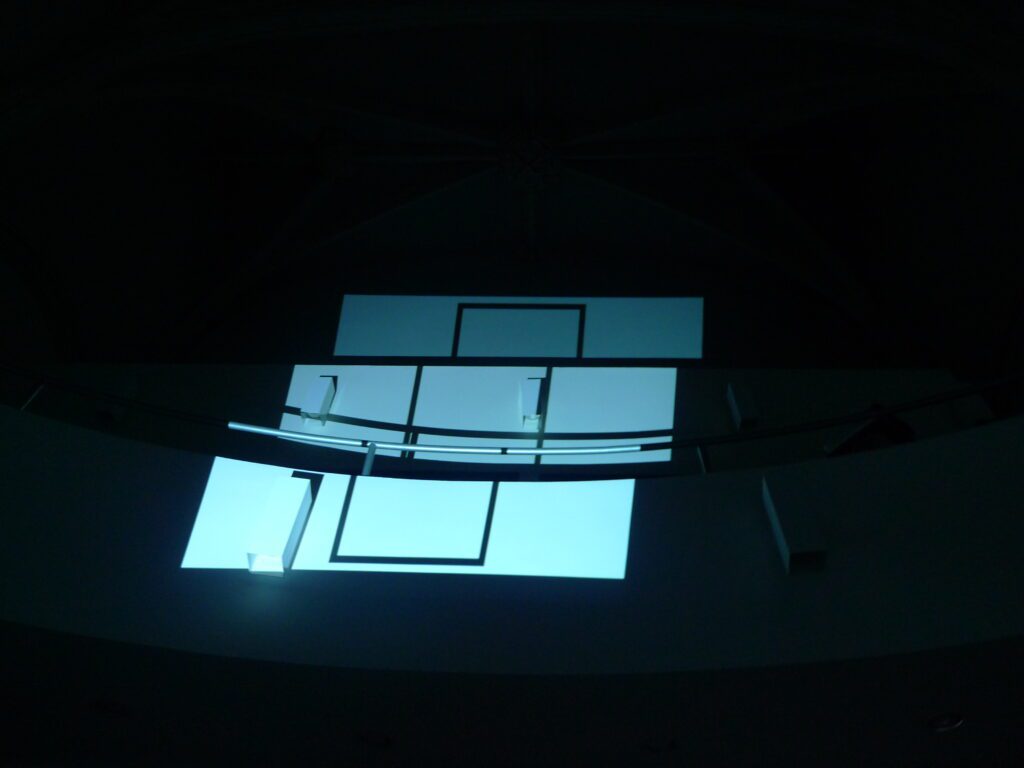 For draw_02, Residency Unlimited has invited Tomaz Hipólito to use its distinctive local, a deconsecrated church atrium as a venue for experimenting the relationships between object and space. draw_02 is the artist’s last intervention in New York completing an immersive six months residency. Whereas it is integral to Hipólito’s practice to continuously revisit series of works he develops, each new iteration (in this case draw_02 follows draw_01) retains its distinctiveness whilst partaking in the sum of the parts.
draw_02 begins with a simple prescription: the artist requests from closely engaged Residency Unlimited staff members to propose texts or publications that reflect his ongoing artistic and cultural investigations. Their selections, he specifies, shall work as points of departure for a set of simple actions that will articulate the framework of his performative exercise. For draw_02, the artist will (i) take measurements of the books and outline their shapes (ii) process corresponding digital images; (iii) project the resulting digital outlines within the distinct architectural features of a 19th century local. Whilst images merge and converge with their surroundings, on walls, columns, crevasses and corners, new shapes will emerge and disembody just as quickly as they appear and act as catalysts of the viewer’s senses and perceptions.
Whereas Tomaz’s body of work consists in different serial categories, his practice is non media specific with an increasingly performative inclination whether he makes photographs, drawings, films or sometimes even paints. In fact, the overarching binder to his practice is the assiduous pursuit of the exploration of the principle of “Interval” – which he defines as” the anxiety in the presence of absence”. With draw_02, the artist playfully experiments this notion of “in-between” within a site specific arena. As Book meets Building meets Image, boundaries collapse and new ones are created. It is through the unfolding of these apparent disconnects that our perceptual filters are challenged and that the possibility of everything that is known or imagined can change…